The Passing of Mrs Moorley – A Short Story by Matt Comras 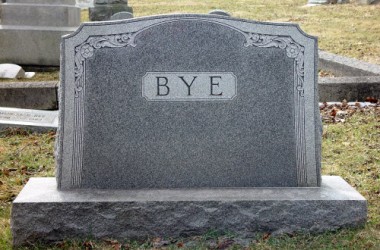 Arthur Moorley shuffled into the bedroom.

Arthur Moorley dropped his head and shook it once, almost imperceptibly.

“That strikes me very sorely.” Arthur offered the doctor.

“As it does me Mr Moorely. Very sorely Mr Moorley.” he replied.

Arthur shuffled back out of the bedroom without looking at his long suffering wife. She hadn’t offered him so much as a distracted glance for over a week now and those infrequent, vacuous glances had rarely raised his hopes.

In the hallway Arthur paused in front of a portrait of his mother. He always stood here to deliver the news and the news never brought a smile to those worried lips.

Arthur’s mother offered no words of comfort and her expression didn’t change. He shuffled off down the hallway.

The doctor raised Mrs Moorley’s left wrist with his two hands and began counting. He gently placed her hand back by her side and shook his head. Once to the left and once to the right. A metronomic one-two in the countdown to her death.