The Ultimate Guide to Colombia by Rory McClenaghan

Behold, the colourful houses of COLOMBIA 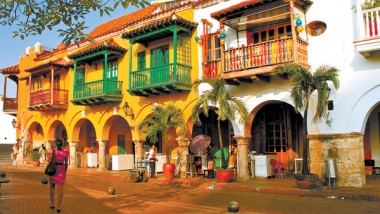 “Colombia? Are you crazy?” One question at a time, friend. Yes and no. It may surprise you to learn that Colombia is a country of contrasts. From left-wing guerillas, to right-wing paramilitaries, this place has it all. But there’s more to Colombia than political upheaval, drugs and inventive ways of killing people. Follow these helpful tips and you’ll have the tiempo of your life. Let’s begin.

1. Consume everything you can on the long plane journey

Plane journeys are LITERALLY hostage situations, even if they aren’t ‘literally’ hostage situations. Let’s examine the evidence: first, you’re trapped in a confined space and made to do the bidding of a small uniformed group. Two, this group can choose when and if it wants to feed and water you. And C) you will certainly fall in love with at least one of your captors. Probably more than one.

In this hostile environment it’s vital to eat and drink everything offered to you and even things that aren’t. Lady on your left not eating her cheese substitute? Get in there, pal. 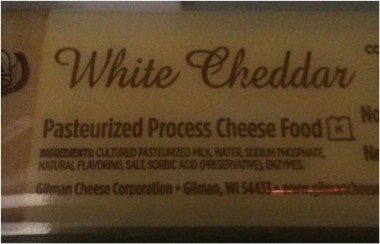 HUNGRY: Eat all you can, who knows when you’ll eat again.

2. Tell everyone you are going to a dangerous country

Did you know that Colombian drug lord Pablo Escobar had so much money he could afford to eat a million rats every year? That’s the kind of juicy fact you should tell colleagues, loved ones and strangers before leaving for Colombia to earn their fear and respect. Colombia is so dangerous, Danny Dyer and Ross Kemp are the only Brits ever to have visited. That’s another for you. Actually, now you can add me to the end of that list. And someday you could be on that list too, but only if you finish these tips, so keep reading! 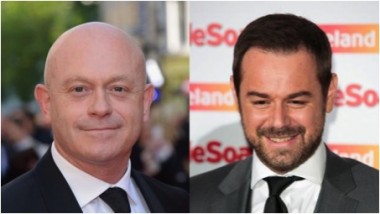 EXPLORERS: Only Ross Kemp and Danny Dyer have travelled from Britain to Colombia, until now.

Colombians stopped speaking Colombian in 1923 and now only speak Spanish, which luckily for them, is very similar. By learning a few choice phrases in their adopted tongue, you will win the hearts and loins of all you meet. So let’s get learning!

One of the hardest things about foreign languages is that they are spoken by foreigners with foreign accents. That means what comes out of their mouths usually bears no resemblance to what’s written in the phrasebook section at the back of your guide. But chill out ameeego I’ve written these phrases out, just the way they sound. Fa seal!

Oh la don day S star L ban yo?
Where is the bathroom?

I ot row ban yo?
Is there another bathroom?

V N A con pap ass free taz?
Does it come with chips? 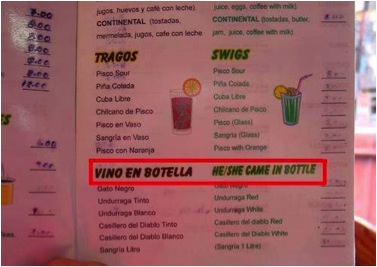 BLEND IN: Learn Spanish to mix seamlessly with the locals

Colombia is in South America, which is south of America America and even further down than Mexico and that little thin bit with the countries no one can remember the names of. In other words, it’s more abroad than anywhere you could possibly imagine.

The scientists will tell you it’s on the Equator, where the temperature is pretty much the same all year around, because of the axis, or something. Expecting a guaranteed scorcher I crammed my travelling knapsack with nothing more than shorts and t-shirts (and pants and socks, of course). What the scientists won’t tell you is different bits of the country are different temperatures. Confusing eh? Anywho, I felt like a right plum walking around Bogotá (where it’s actually quite chilly) in shirt sleeve order. 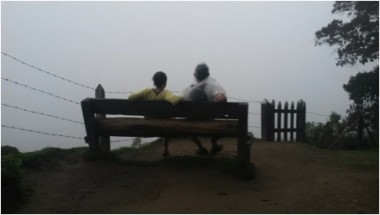 We all know the five fruits: apples, oranges, pears, peaches and bananas. Or do we? Ask a Colombian what his/her favourite fruit is and chances are he/she will come up with something you’ve never even heard of! As you wander the streets of this strange land you’ll find these peculiar objects literally growing on trees. Lulo, mango, maracuya – sounds like your team’s latest foreign signings, right? (Ha!) Wrong. These are all made-up fruits. By all means try them, but I warn you, they are disgusting. 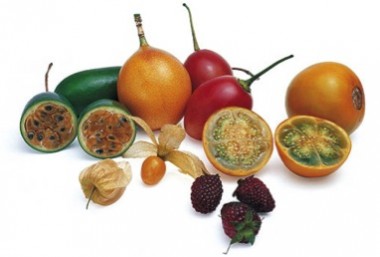 That’s it guys! Are you ready to become only the fourth Brit to travel to Colombia? You bet your culo you are! Don’t forget to pop your thoughts and recommendations in the comments section below when you get back. Just remember, this is the ultimate guide, so they won’t be as good. If you don’t believe me, look up ultimate in the dictionary.

One Response to The Ultimate Guide to Colombia by Rory McClenaghan