In the theatre world, there is nothing more thrilling than hearing the stage manager announce to their cast “overture and beginners please”. Ah the overture, a tuneful tease of excitement for what you are about to see and hear. A veritable smorgasbord of exhilaration. Once a staple of all musicals and Hollywood epics they are now seen to slow up the action and are perceived to be a little too old fashioned. However, since I operated in an antiquated sphere this is of no concern.

It’s a good opportunity for an audience to simmer down and let the cares of their day-to-day diminish as they embark on a theatrical voyage. The overture also gives you a little dash of flavour for the piece you are about to witness. It’s a chance for a show or film to set out its stall, much like with the opening number of ‘La La Land’ (‘Another Day of Sun’). It’s evident that those Hollywood motorists are full of hope and anticipation as they embark to become the next big panic in Tinsel Town. Overture’s are also a rather shrewd marketing tool as they will subliminally pepper your brain with some melodic tunes that you’ll hopefully take home with you.

And so dear reader get yourself comfortable, pop the last Minstrel in your mouth and tuck your programme under your seat as the house lights dim and the MD picks up his baton. I present to you six of my favourite musical overtures. 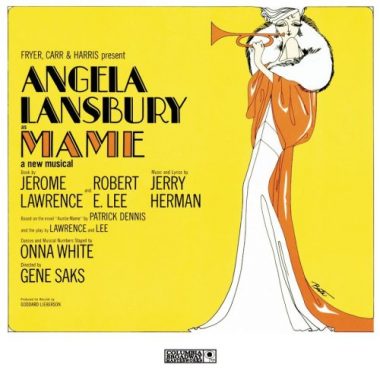 The overture to this 1966 Broadway smash is by the superb Jerry Herman (the composer behind ‘Hello Dolly!’, ‘La Cage aux Folles’ and ‘Mack and Mabel’) will have you flinging ‘open a new window’ and exclaiming ‘it’s today!’ The fact that Angela Lansbury is the star is a pure added bonus. 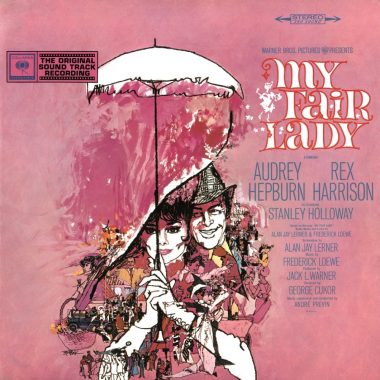 Not only one of my favourite overtures but one of my all time favourite pieces of music. After just five seconds in you’ll feel as though an elegant phonetic blanket has been wrapped around you. The strings are simply exquisite. Although the original Broadway cast recording is charming, I prefer the Hollywood opulence of the film soundtrack.

No, No Nanette – 1974 production (Music by Vincent Youmans and lyrics by Otto Harbach & Irving Caesar) 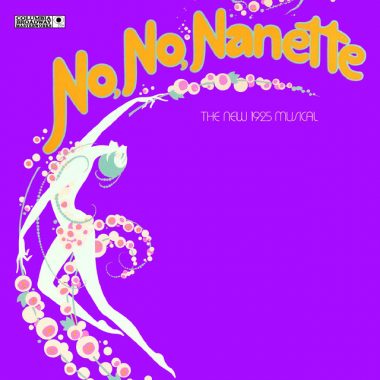 This hit show from 1924 has been revived many times, and in my humble opinion the 1974 revival possesses the greatest overture. You will instantly be transported to the roaring twenties ordering tea for two and declaring that you want to be happy. And after listening I assure you, you will be.

Applause (Music by Charles Strouse and lyrics by Lee Adams) 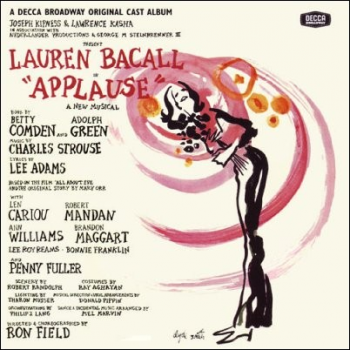 This largely forgotten Tony-award-winning musical from 1970 is based on the Oscar winning ‘All About Eve’ (1950). With the great Lauren Bacall taking the lead (lusciously played by Bette Davis in the film), book by the great Betty Comden and Adolph Green. The overture is sublime by being nice and heavy on percussion and liberally sprinkled with that lovely late 60s early 70s groove. 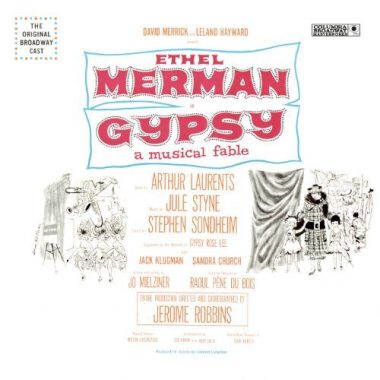 Probably one of the greatest overtures in the history of musical theatre. There are plenty of versions to choose from, but I’d suggest you stick with the original Broadway cast recording from 1959 with Ethel Merman playing the lead. When you listen, you’ll be struck with a massive musical wham and you’re certain to be riled into a harmonious frenzy.

The Roar of the Greasepaint – The Smell of the Crowd 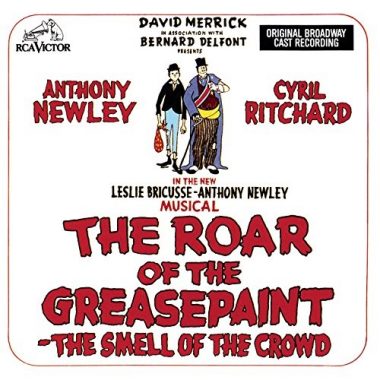 Any show the features the names Anthony Newley and Leslie Bricusse will never fail to disappoint. ‘Greasepaint’ from 1962 is no exception. Positively full of hit songs including ‘Who Can I Turn To?’, ‘The Joker’ and ‘Feeling Good’ (good pub quiz knowledge there). The overture is magnificent and packed full of that British punch that would go on to dominate Broadway for 231 performances. All rather impressive especially since the piece had no West End transfer.

So if you’re feeling a little blue and need a theatrical pick-me-up, look no further than the overture. Let it be the start to the opening Act of your day.