Rory McClenaghan burrows into the mind of a lounge lizard… 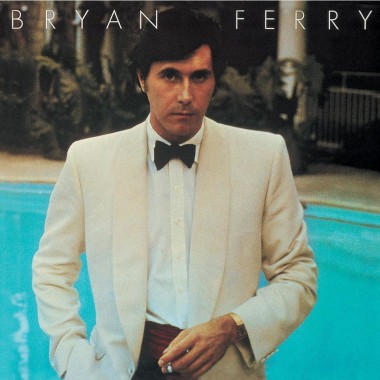 What was Jerry thinking, saying we’d be at the Jaggers’ for seven? I’ve got to get back and change after this and I had hoped to fit in a quick game of squash. That’s out the bloody window now. Might as well wave goodbye to my chance of winning the ladder this year.

Seven o’clock? You’d think the woman had never heard of rush hour. I suppose I could hop off the motorway early and go up through Waltham Abbey… Think Bryan! They’ve been digging up the A10 for the last week, it’s a guaranteed snarl up. Come on, you know this.

As if we’ll make it for seven anyway, the woman takes so damn long to get ready. If she’s not dolling herself up, she’s on the phone for hours to god knows who. I wouldn’t mind if it wasn’t old muggins here paying the bill. Nah, we’ll be lucky if we get there by eight. Good luck old Bry finding a parking space in Mick’s cul-de-sac by then! ‘Be a dahl and draaap me aaaff while you look for a spaaat.’ Well of course, darling…

I shouldn’t moan, I do love the old mare. It’s her birthday coming up soon, I should take her away somewhere special, really knock her socks off. Clacton’s lovely this time of year. Mind you she wasn’t exactly bowled over by the trip to Blackpool for our wedding anniversary. You’re going to have to pull out all the stops, Bry… We’ll do the Peaks! Brisk stroll up Mam Tor and back down for a Bakewell tart. She’ll love that.

“That’s lovely Bryan, we’ve got all the shots we need for the cover now.”

“Righto John, you’re the boss. Say hello to Pam and the kids for me.”

Here he is bragging: