The best ever McDonalds

Not including any burgers at all, that was a RUSE! 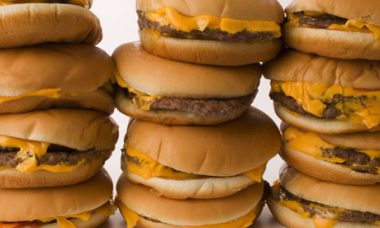 There are two spellings of McDonald, one with a “Mc” and one with a “Mac” but in general terms they’re all pronounced the same way, so let’s not get caught up in semantics, let’s just use both and speak no more about it. Please read on, and you’ll find the best from this clan to ever grace the planet. If we’ve missed any, let us know with a strongly worded letter, or by shouting it from the top of a building and hoping we hear you… 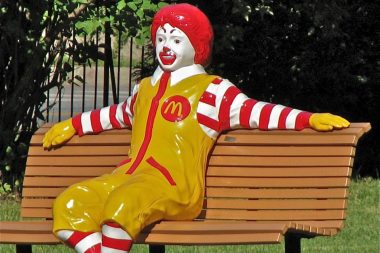 Journey through the mists of time, to a rose-tinted era famous for wallpapered living rooms, the BBC’s strict “sex-offender’s only” employment policy, and the creepy clown, not unlike the one that came later in Stephen King’s It, that encouraged young kids to find their daily nutrients in exotic cheeseburgers, and strange concoctions like Root Beer, or gherkins, or small fries. We duly ate until our bellies were bulbous, and our mouths dry from over-salting. It was a much more innocent time. You could leave your door open, and rabid gangs would steal your things and violate your body. Hence, the discovery of locks. 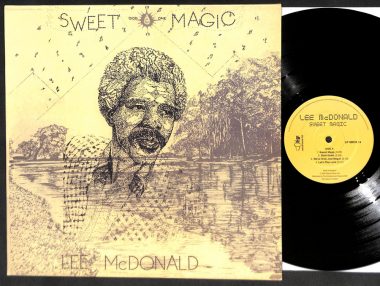 The first of two Lees on the list, this one hails from Virginia in the USA, and his Sweet Magic album from 1981 might be the best record that came out that year (with the possible exception of Bella Donna by Stevie Nicks). Unfortunately, like so many lesser-known soul stars of the time, it impacted the charts with all the ferocity of a frightened mouse hiding under a tea cup. And lo, it became the only fully-formed release Lee ever made before disappearing into folklore like an otter slipping surreptitiously into a river – now existing in the shadows as a rare soul legend, unappreciated in his own time, original pressings of this record are like hen’s teeth. Sharp. 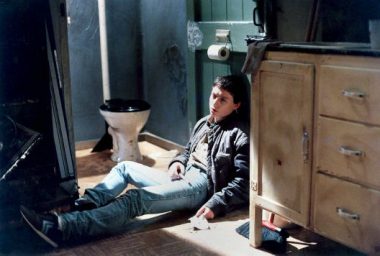 The second Lee on the list will forever been woven into the nightmares of children of the 80s. He was Zammo in Grange Hill, cheeky lovable Zammo, who came a cropper to the whims of heroin. A dream-child, popular at school, great with the laydeez, corrupted by the H, slumped in a toilet, out of his fucking brain on smack. Thankfully, in real life, Zammo dismounted the white horse, and mounted the key cutting industry. 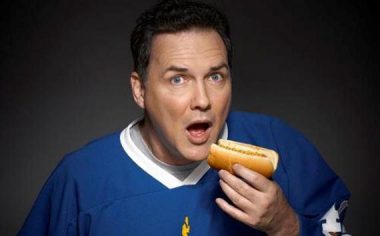 For the already initiated, Norm is the funniest man in the world. For the less so, there’s a chance he comes off as a strange, roaming character, a drifter, chewing his way to a punchline like a weary gunslinger with a cheekful of tobacco. Somewhere in the middle of that venn diagram presumably lies the real truth, but as far as Interestment is concerned, there’s none better, as he performs the ultimate comedy alchemy of making the profound seem stupid, and the stupid seem profound. It’s a word that isn’t used lightly around these here parts – but he’s a genius. Try this, then this, then all of these. 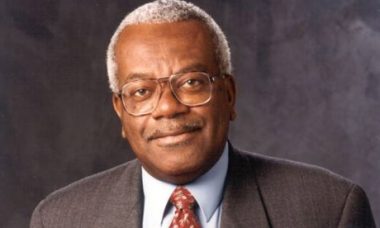 Ole Trev has been the face, voice, body, mind, and the eyes of THE NEWS since before most people were born, stretching his place on national television sets all the way back to the early 1970s. To put things in perspective, back then a computer game was a tennis ball on a piece of string, and a cool pair of trainers would have been whittled from oak. In his later years, rather than easing down into neutral and removing his driving gloves, Trevor’s put his foot to the floor, his pedal to the metal, and he now makes great documentaries. 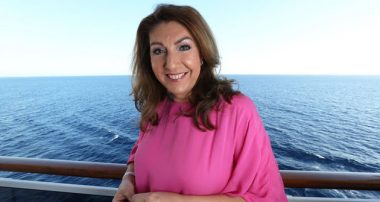 Dream Loose Women line up: Sawalha, Street-Porter, Nolan, Hunniford, McCutcheon, McDonald. The outspoken sass of Sawalha and Street-Porter, Nolan’s quips, the gentle sensitivity of Hunniford and McCutcheon preventing things from getting out of hand, then the curveball, the luxury player, the Le Tissier – the yorkshireman Jane McDonald. With a personality like a Zeppelin balloon, capable of both floating serenely in the night sky, or completely eclipsing the midday sun, she can emit tears of empathy one minute and perform a stand-up singalong like she’s Tom Jones the next. Shamefully for the planet, she’s also the only female McDonald on the list. 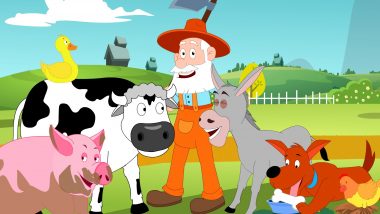 When you grow up inwardly-hardened by the looming concrete of a sprawling metropolis, it’s easy to forget that just a few miles down the road you might find a friendly sheep, or a plucky Labrador willing to descend into the gates of Hell just to make you smile. A place called “the countryside” where animals are rife, fields role and everything smells vaguely like it stepped in shit. With the famous song about all the animals he owns, Old MacDonald reminds us of this curious paradise. He then presumably slaughters the animals for money. 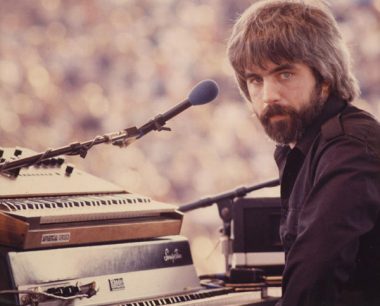 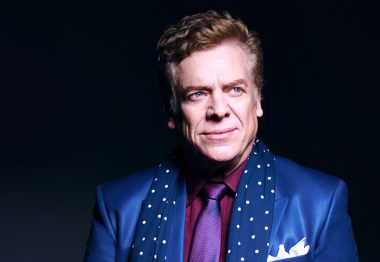 Ridiculously, Christopher McDonald has persistently been overlooked by the academy, despite his unparalleled work of acting genius in acclaimed movies like Happy Gilmore, Dirty Work, Grease 2, and Breakdance. Count them, that’s four of the finest movies ever committed to celluloid. Quick to realise that cinema is going nowhere, he’s since relocated to the smaller screen, where he can be found showing up his fellow thesps in TV shows like The Good Wife. Only she ain’t so good, if you catch my drift… 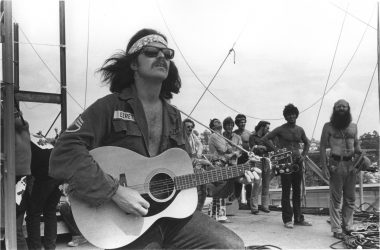 Modern pop singers have got it all, hot bodies, sweet vocal runs, cool jeans, but where are the protest songs, man? Where’s Ed Sheeran’s Brexit-inspired five-hour rock opera? Why hasn’t Harry Styles picked up a banjo and deconstructed the socio-economic climate, or teamed up with his old friends Zane, Liam, Paul, Gregory and Mike to rally against nuclear war? Protest songs used to be all the rage, and Country Joe McDonald had one of the best ones going. It was all about the war in Vietnam, which you can see accurately depicted in the movie Platoon starring Charlie Sheen.