Interestment’s Top 10 PAINTERS of All Time

Including the guy who made this happen… 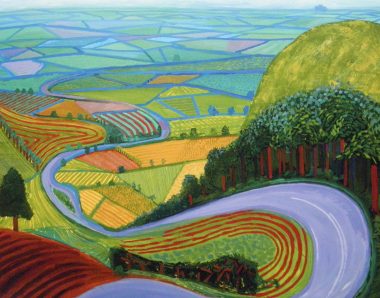 The day has finally come for Interestment to reach for the keys to eternal sophistication, to throw off childish things and accept that at some point in your life you have to embrace classic art and culture. The future probably holds lists of the best black and white films, or the least pukey blue cheeses, but for now, please intellectualise your minds with this rundown of terrific painters from the last few hundred years. Michelangelo will be spinning in his grave. 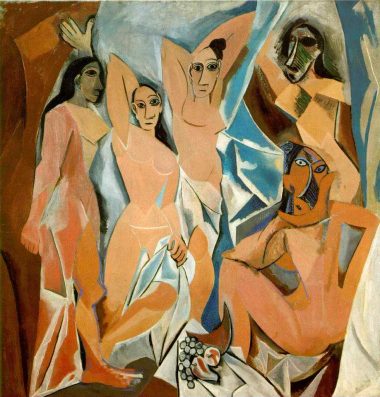 Is he the greatest of them all? They do say there’s no better sight in the history of art than watching Pablo Picasso finishing a cup of tea, cracking his knuckles, limbering up, stretching out his hammies, and then going at it hammer and tongs, doing weird fish-faced people, or impeccable bull drawings, or nudie ladies having a ball. A volcanic eruption of genius. Jumbo prolific too. 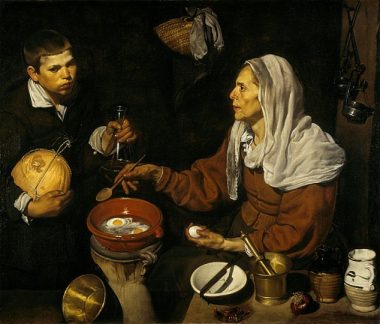 When you talk Baroque painters, everyone goes on about Caravaggio and his unparalleled ability to contrast darkness and light, they say nonsense words like “chiaroscuro”, but really, when you think about it – like honestly think about it, like a grownup would – Velazquez was the main man. As Sevillan as all the best oranges, he could catch an atmosphere better than even the cream of the Impressionists. That’s just a fact, which I’m telling you right now. Here and now. With my facts. 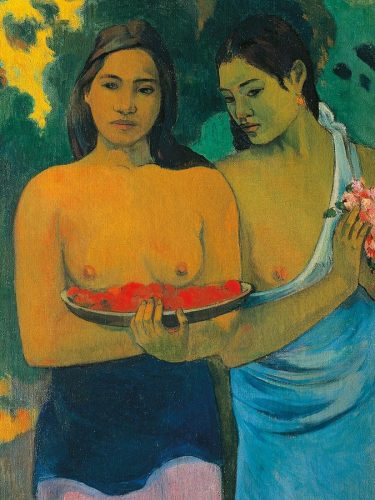 Paul Gauguin’s dad was a freelance writer, which is an utterly ridiculous way to earn a living. And unfortunately, like art imitating life, and as with so many freelance writers, it wasn’t until after Gauguin the painter croaked on a cocktail of morphine and dick issues that everyone realised they’d had a genius in their midst the whole time. His paintings of beautiful topless Polynesian women are great. 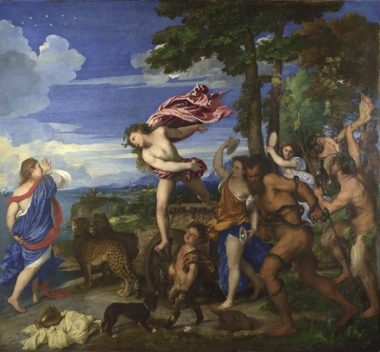 For a while there in the 15th century it looked like Venice was going to become the Barcelona of the art world. There was Giorgione scoring hits for fun, Bellini, Tintoretto, the big lad Bassano floating in the air at the back stick. But the best of the lot is Titian, whose bold use of colour made the sky scream at you in his painting of Bacchus, the heroic god of heavy drinking. 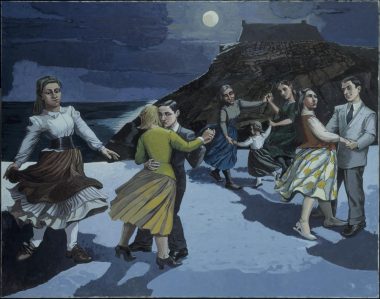 A contemporary of David Hockney, you might notice that Paula Rego is the only woman on this list, which makes it all very cock heavy. There’s nothing deliberate about that, it’s just that we live in an imbalanced world that’s only slowly finding its groove – in 100 years this list would presumably be more of a boob-fest. Anyway, she’s excellent, her work is engaging, sometimes bizarrely grotesque and unsettling, but in a good arty way that allows you to wear a polo neck and nod your head really slowly. 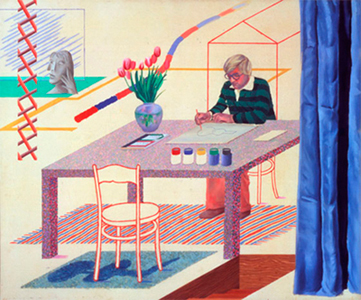 To the list of great Bradfordians that already includes Zayn Malik, Dynamo, the Bronte Sisters, Kiki Dee and Linda Barker, you can now add the painter and high class decorator David Hockney. A big hitter on the Pop Art scene in the swinging 1960s, he’s not afraid to crack out all of the brightest colours, like electric yellow, or giganto-red. Or just BLUE, but in capital letters. 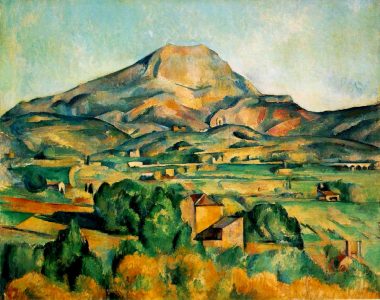 When it came to Cezanne’s still lives, the apples looked more like snooker balls that would break your teeth, and that was part of his beauty. He was a big gutsy painter making dainty landscapes suddenly look somehow gruelling and intimidating, like a bunny rabbit with a flick knife or a field of flowers which on closer inspection are colourful jagged rocks. His influence literally can’t be measured, so let’s score him 8/10. 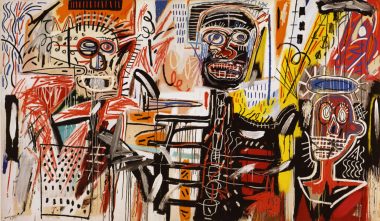 You call it vandalism, some call it doodling, in hip hop circles it became known as graffiti, then by the time Basquiat had emerged from the streets of New York backlit like a resurrecting Christ (more of that below), it became widely accepted as art. Weirdly he went on to pretend to be Grandmaster Flash in Blondie’s Rapture video, although his legacy is far greater than that solitary fact might suggest. 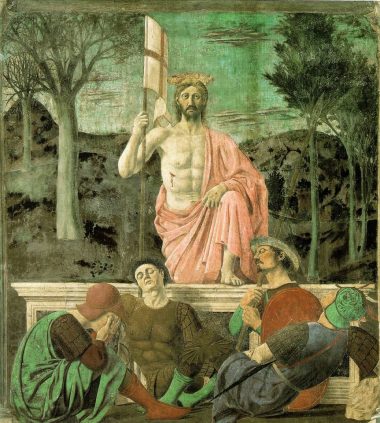 The great Renaissance painter, Della Francesca (Italian for “from the Francesca” or something) may not have put together images that would warm your cockles on a long winter evening, they didn’t exactly exude the joys of wild shagging and wine. But for mathematical precision, and a straight-faced look at the world in the 15th Century, you won’t find anyone better. He’s like a medium-strength handshake, or a decent glass of local cider. 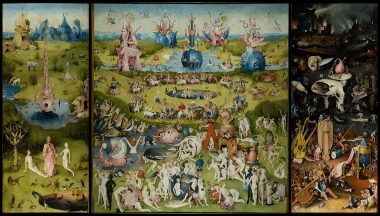 Long before it became fashionable for people to tell you about their weird boring dreams, Bosch was taking things up a notch with visual representations of them. His most famous picture, The Garden of Earthly Delights, is an action packed rollercoaster ride, full of freaks and weirdos knocking knees and brutalising one another. The only downside to these dynamite visions was that apparently, as a fiercely judgemental man, he would have been painting them while shaking his head disapprovingly and mumbling to himself about bloody kids. With their drugs.