Including funny stuff from this cat… 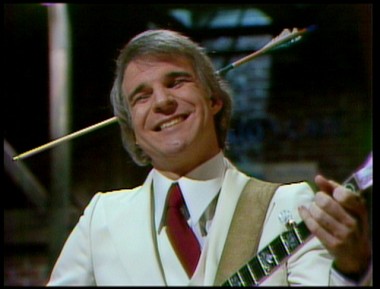 It’s massive in America, barely registers here, but Saturday Night Live is really funny, as in REALLY funny, like an animal with a normal name or an animal with a surname, or a person tripping over or a person throwing up in front of important people, or someone genuinely believing they’re good at something then being awful at it. Yeah, THAT FUNNY. The opening monologues are often the funniest bits – you’ll find them on websites like youtube.com and watchthings.net, they’ve got me through some pretty windy afternoons. Anyway I have a fairly limited knowledge of them but these are my favourites so far. Of them Zach Galifianakis is probably my NUMBER ONE so far, then Steve Martin comes in second for being a the greatest comedian of all time (skip to like 2 and a half mins in), then Amy Schumer’s recent stab proves that she is probably the funniest comedian in the world at the moment (alongside Hannibal Buress who I love too), then Will Ferrell is there just for being Will Ferrell, and my last one is Louie CK whose monologue I particularly enjoy because you can practically hear the dueling voices in his head, one telling him to JUST STOP, the other one urging him to carry one. He can’t help himself…