We lost some more good men (Big Bank Hank, in the middle), and women… 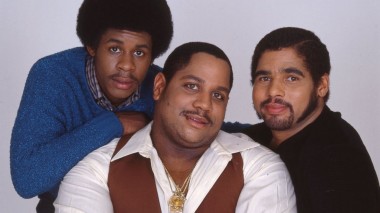 The planet has been hurtling through space and time, zipping around making absolutely no scientific sense whatsoever for another twelve months, and sadly that means that more people have died. It’s an unavoidable downside of the job, and each year I now list the ten most cock-punchy celebrity deaths that will live long in the Interestment hearts, which basically means I have to look at big lists of the deceased and assess which ones I like best, or (more truthfully) the ones who perhaps haven’t had the large doff of the cap they deserve. We lost some true greats this year, like Philip Seymour Hoffman, Robin Williams, Jack Bruce from Cream, Frankie Knuckles, Joan Rivers, Jimmy Ruffin, Bob Hoskins, Felix Dennis. And great and beautiful and tragic though they all are, let’s spare an extra-big family sized thought for these guys too… 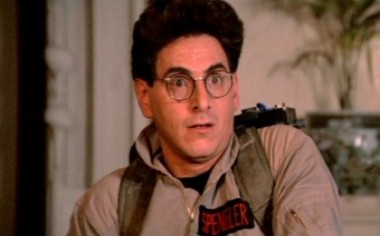 It was a sad day back in Feb when Harold Ramis floated up to the heavens like an angel Egon Spengler, but his work on Earth will have people clutching their sides with unremitting joy for years to come. Groundhog Day, Caddyshack, Vacation, Animal House, then Ghostbusters. In that order. RIP Harold Ramis. 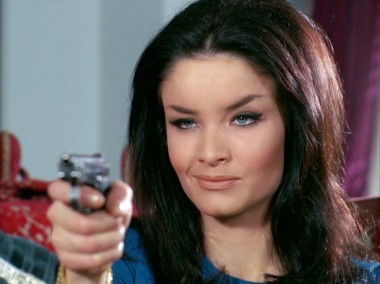 When O’Mara turned up on Dynasty with cheekbones sharper than razor blades, the nation’s erections were suddenly split 50/50 between her and Joan Collins. Quite the actress, she also starred in two of the greatest seafaring soap operas of all time – Howards Way and Triangle (which was fucking NUTS). RIP Kate O’Mara.

If you’re one of the three lucky people who witnessed me DJing for the very first time at Bristol UWE student union in 1995 you’ll know all about this guy. His was the first record I played, it was called Cloudburst from his After The Rain album, and it’s wicked. Assuming you adore JAZZ-FUNK. RIP Frank Strazzeri.

So the story goes that Big Bank Hank was rappity-rapping some rhymes in a takeaway pizza joint when he was discovered by a music exec and zipped off into hip hop folklore. Yes, he stole some of his lyrics, but also yes, he was cooler than a dollop of frozen yogurt in bowl made of snow. Actual snow, like you get outside. God I’m good at imagery. RIP Big Bank Hank. 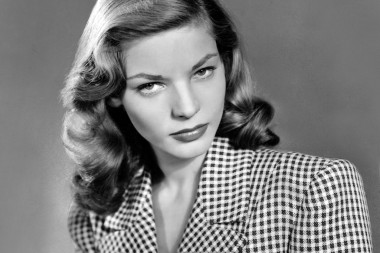 If there were prizes for being hot, demure, and for having an extra bit of sass in your back pocket, this chick would walk away with them all day long. Married Bogart, went out with Sinatra for a bit, she was one heck of a gal. RIP Lauren Bacall.

You may have felt a sudden shift in the force back in April, that’s because Wayne Henderson – of work with The Crusaders, of work with Roy Ayers, of work with himself – packed his magic trombone away one last time (not a euphemism) and made his way from this mortal coil and onto better things. Hopefully. No one knows for sure what happens to us when we die. Anyway, RIP Wayne Henderson. 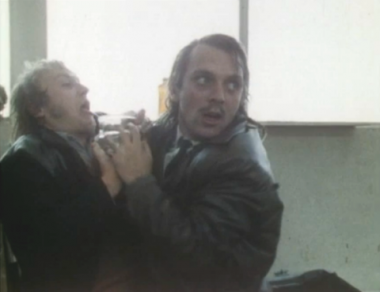 Like any television and comedy obsessed child of the 80s, Rik Mayall was basically the weird older brother then bonkers uncle I never had. Although I do have both of those things. Anyway, if only for the hours rewatching Mr Jolly Lives Next Door over and over again, he makes the list. Then you add The Young Ones and Flashheart, and you’re all like WHHAAAAA! RIP Rik Mayall

This one cut pretty deep, losing one of the true greats of modern music. We lost his younger bro Cecil last year, now the pair are reunited in the rock/soul band in the sky. He worked with geniuses like Sam Cooke (whose widow he married), Janis Joplin and Sly and the Family Stone. Then, for some reason, he worked with Damon from Blur. RIP Bobby Womack.

The great jazz drummer behind one of my very favourite songs of all time, Could Heaven Ever Be Like This – Idris will always be my number one Idris (unless Elba does something remarkable) and this track will play in my home literally every few months until I finally die at the age of about 100 or 110. RIP Idris Muhammad. 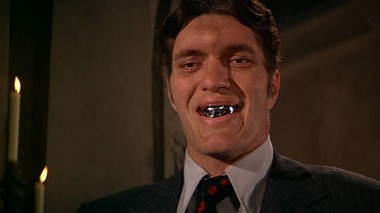 When people talk about Bond villains, they often reference the guy with the cat, or the one with the gold finger, or sometimes they might say something about old mister hooky hands from Live and Let Die. But none of those guys struck fear into me quite like Jaws with his gigantic limbs and metal teeth. This terrifying allure was admittedly shattered when he decided to break his vow of silence right at the end of Moonraker to toast his nerdy girlfriend. RIP Richard Kiel.

As soon as the compilation of the ten had been completed, along comes news of Joe Cocker to really smash up the equilibrium. A legend, I’m a huge fan, I once named him the greatest ever UK soul singer in a list on this very site somewhere. RIP Joe Cocker.