10 things that totally remind me of CHILDHOOD 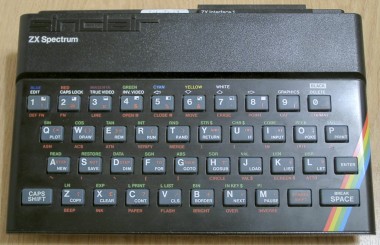 Now that I’m 100 years old and about to have a child, I’ve started reminiscing about what the world was like when I was a little boy. It wasn’t that different really – Tory government, guys with moustaches, kids in parks getting obliterated on Tia Maria – but I thought I’d formulate a small list of things that remind me of being a pup anyway. Feel free to add your own… 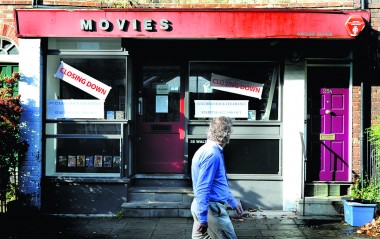 It wasn’t like these days where movies go from cinema to DVD in about a month, back in the olden days the journey from big screen to video shop was a cumbersome process that took years. This meant that NEW RELEASES were a premium, so you’d spend most of your time clawing around for forgotten gems in the quieter areas of the shop. That’s how I came to see personal faves like City Heat, FLETCH, Best Defense, Weird Science and the incredibly long Once Upon a Time in America, which I think I may still be watching. 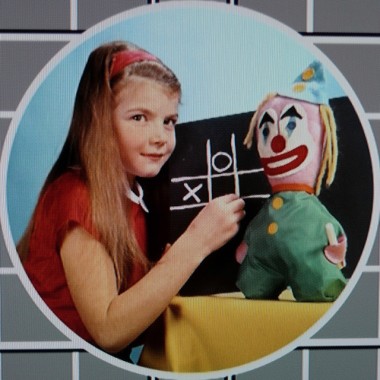 It’s astonishing to think there was a time when TV just STOPPED. At night you’d have a boring show called Closedown, where a blank screen would appear and a stern authority figure would tell everyone to go to bed immediately, and when there was no TV on during the daytime (seriously!) they’d just issue a creepy picture of a missing child and the clown who abducted her to frighten you into switching the bloody thing off. 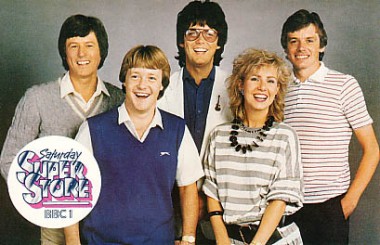 Long before Mike Read finally came out as a racist, he’d already announced himself to the world as a rampant homophobe by refusing to play Relax by Frankie Goes to Hollywood on the radio. He was absolutely horrified by the lyrics, he’d never heard something so tawdry and upbeat. Anyway the good news is that his looming presence policing the nation’s tastes didn’t totally spoil Saturday SuperStore, mainly thanks to Sarah Green. Who was HOT. 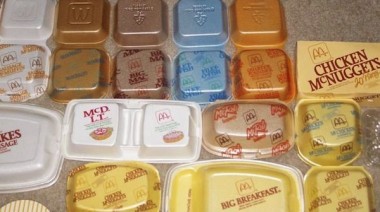 Everything’s served in greaseproof paper or in cardboard boxes these days, but back when I was a lad you’d pay hu’penny thre’penny and get your Big Mac encased in a dense polystyrene box to maintain its shape and lock in its flavour. It was just a different time. All beige man-made fibres and weird mood lighting.

The Smell of Cigarettes EVERYWHERE

Nothing depresses me quite like the sight of people huddled in corners puffing desperately on those robot cigarettes. If you’re going to smoke just be a man about it and SMOKE. My entire childhood reeked of fags, from the bus, to shops, restaurants, pubs, cinemas, trains, planes, the teacher’s common room, vast expanses of countryside would be filled with the scent of Embassy Number One, not to mention pretty much everyone’s actual house. It clung to your clothes. Now the whole world just smells of aftershave. 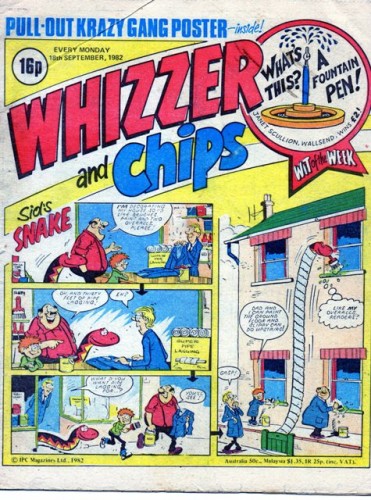 Whenever my mum took me into a shop, one of two things would happen – either I’d leave that shop in floods of tears, or she’d be in tears and I’d have a comic. My literature of choice was Whizzer and Chips. 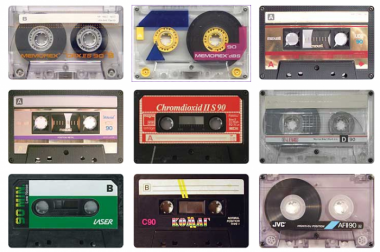 Much of my childhood was spent either rewinding tapes manually using a biro, or performing serious surgery using sellotape in a cassette clinic on my bedroom floor. I used blank tapes to record songs off the radio that I liked, or to get copies of other peoples cassettes using a state of the art tape-to-tape contraption. Sometimes I’d use them to record short radio plays that I’d written myself. Seriously. I’d play all the parts. They were fucking weird. 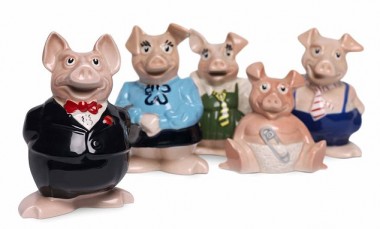 Being cash-hungry young capitalists, it didn’t take Nat West long to figure that children would trample all over one another if it meant earning a family of ceramic pigs. If you had two coins to rub together you were worthy of the one in a nappy, and if you owned the kind of money that didn’t jingle, you’d get the patriarch and you might as well be Daddy Warbucks. YES! ANNIE REFERENCE! 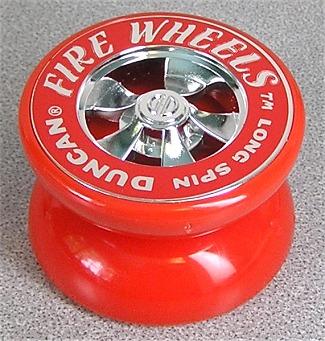 Kids these days don’t know they’re born, back when I was a child of the universe you had to make your own fun using old fashioned entertainment consoles like BMXs, skateboards, or yo-yos. I was absolutely rubbish at all three, and all too painfully aware that if I could only walk the dog with a Duncan Fire Wheel I’d have free membership to the Cool Club for LIFE. Never happened, unfortch. 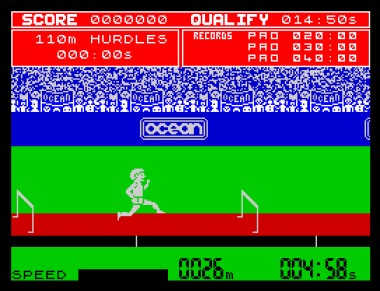 Seriously though, we did have cheap home computer systems back then, I was just overdramatising the woe of the 1980s. We had ZX Spectrums, which came with fun-to-touch rubber keys. Hours stretched into days and then onwards into weeks as I hammered clumsily down on the X and Y with zero rhythm in a bid to get a PB in hurdles. I even managed it a couple of times… ladies.

3 Responses to 10 things that totally remind me of CHILDHOOD