Hey everyone, here’s a list of THOUGHTS I had over a 12 hour period 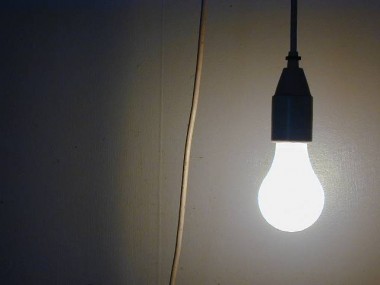 For some reason earlier in the week I thought it would be interesting to make a note of my THOUGHTS, because when you think about it thoughts are WEIRD, they’re like little insane conversations you have with yourself, and that’s so fucked up. Anyway, there were a few stipulations, such as: they had to be the ones that just came to me from nowhere. Like everyone my days are mostly made up of normal boring thoughts like “I’m hungry, must eat” and “it’s raining” and “oh wow boobs!” and “I’m hungry again, must eat” and “what’s on telly?” and “I’m tired”, so I allowed those to drift in and out of my mind without paying them too much attention. But these notable thoughts would be the ones that came to me at random, I wasn’t interested in putting together a list of HILARIOUS “observations” I’d spent ages considering and THINKING about and editing – that’s what Twitter is for. Rather I just wanted to see what bits of nonsense would pop into my head during a relatively stress-free, bog standard weekday morning and afternoon, and if I remembered to I’d jot them down on a piece of paper and look at it later. There were much fewer than I was expecting (turns out I don’t actually think that much!!) but this is what happened – a mixture of odd/good ideas, a healthy spattering of semi-paranoid angst. And a couple of bits that sound like I’d been smoking weed, but I was just high on life, man….

(Now you give it a go for a day, and tell me your thoughts in the comments section)

– Perhaps Breaking Bad would be even better if you watched it backwards from end to beginning?

– They should do a Secret Cinema but where they only show movies that were flops when they came out, like Water World.

– Why do apples go brown so quickly after you’ve eaten them?

– Why do normal people make it their place to break news on Twitter?

– I’m glad that no one’s Ice Bucket Challenged me, but also slightly concerned. Am I unpopular?

– (On spotting and walking past a box with the words A4 White PR Envelopes written on it) Isn’t it weird that someone WROTE that and now I’m looking at it?

– Why don’t I have jacket potatoes with cheese and beans more often?

– Why do I always forget that I enjoy certain things?