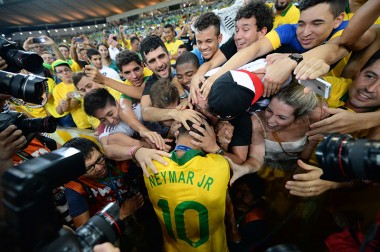 It’s not for us to stand between a football fan and their World Cup wallchart. We won’t do it. Instead, and in the best interests of pure visual awesomeness, we’d like to draw your attention to a Kickstarter project recently underway, by footy photographer Ryu Voelkel.

Ryu is a Japanese photographer based in Berlin who once blagged his way into the Confederations Cup and has developed a cult following ever since. How’s that for good football hipster vibes? As you can see from the pictures (below) we drooled over for the best part of the morning before finally settling on just five, Ryu’s a bit different.

“The pictures you see on the web, magazines, and newspapers are just giving you the facts. Who won. Who lost. Who scored. Who got the red. All those moments amount to one minute of the match. But what happened to the other 89 minutes? There are so many moments between the extreme highs and lows of the match that are more compelling, memorable and beautiful.”

So says Ryu over on Kickstarter, where he’s going in search of cash to fund ‘A Football Book Like No Other’. Depending on pledge levels, backers can receive things such as postcards from Ryu from Brazil, their name mentioned in the book, the book itself and giant, signed prints.

Apart from the action, he also wants to capture the darker side of the World Cup, the impoverished, the disenfranchised, the things that won’t – but perhaps should – be the centre of attention.

Frankly, though, we’re straight on the round-robin email to get quids in for the top pledge level.  Anyone in Europe can secure Ryu’s services to shoot their amateur football team. From Rio de Janeiro to the Goals 5-a-side just off the A3 at Wimbledon. Imagine.

The Kickstarter runs for four weeks from today. 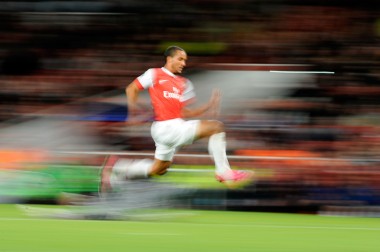 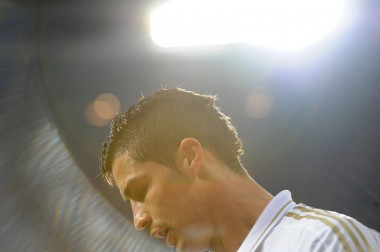 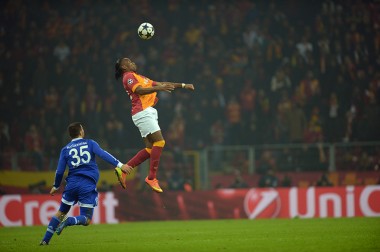 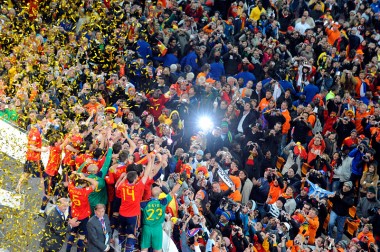 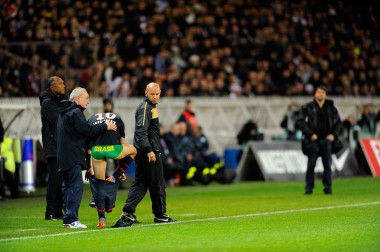