Similar to most sports, Football is an adrenaline-inducing game. Thus, it makes sense that most of its players are people who like high-octane thrills and are risk-takers. This could shed light on the reason why a lot of footballers shift to playing poker, when releasing some steam, or possibly taking up poker as a hobby or second career. Here are some famous footballers who turned to poker after football. 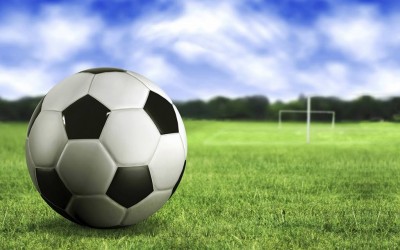 Teddy Sheringham started playing poker during the twilight years of his career. The former England, Tottenham, and Manchester United striker decided to devote his time to playing poker in 2002. He is known for participating in the 2009 World Series of Poker Main Events (which has been sponsored by Partypoker since 2005) and finished in 14th place. Sheringham even crossed paths and played against Mike Sexton at the World Open V, where participants made use of the interactive facility of the partypoker iPhone app to watch the action in real time.

Tony Cascarino used to play internationally for the Republic of Ireland. He was always fond of card games in particular, and transformed his interest into a lucrative stint at the poker table when he began his professional poker career in 2006. His hard work, passion for the game, and perseverance awarded him his first title at the Grosvenor UK Poker Tour Grand Final of 2009 (where he collected $283,000). He currently has a total of $589,000 in earnings. 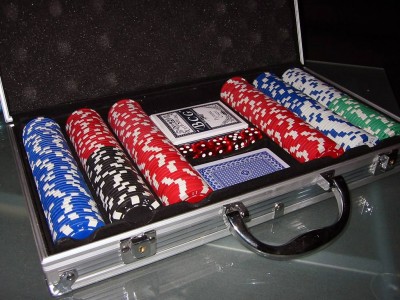 Jan Vang Sorensen is a Scandinavian player who has to be the major success story in poker from the footballing world. In 2002, he earned his first of two World Series or Poker Bracelets. His second win came in 2005. He was then victorious at the main event of the 2008 Master Classics of Poker, and his participation in tournaments have earned him more than $2 million.

Now that a lot of football players manage to be successful poker players following their retirement from the game, expect more professional athletes to cross over to poker.