The 10 Greatest Big Brother housemates EVER

Including this absolute legend 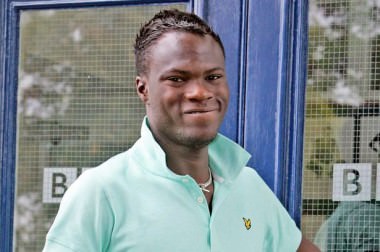 The new series of Big Brother is drawing to a slow climax, and truthfully it hasn’t been a bad year for it. There have been lots of people telling each other mean things to their faces to show how real they are which is always fun, but sadly there’s been zero sex. Dexter who looks like Short Round from Indiana Jones and the Temple of Doom pretending to be Alan Partridge tried his luck with a couple of chicks but they weren’t feeling it, a guy called Callum basically spent his entire stay reciting love poems to a former drug addict, but there’s not been a single nip-slip or cock-drop. Must try harder guys! Anyway the bad news is that none of this year’s bunch make my top ten. Nor anyone from last year or the year before, chiefly because I wasn’t paying much attention. Anyway enough waffle, let’s cut to the custard. Here are the ten greatest contestants ever according to me… 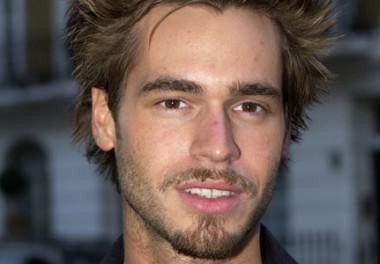 The most important part of male modelling is achieving maximum intensity with minimum fuss, and that just about describes Alex to a tee. He was a great male model, one of the best. Probably up there with Fabio and Freddie Ljungberg. His standout moments include going completely berserk during a light-hearted chuckle about shower pissing, and then hiding behind a door disco dancing. A great guy, he went on to do other things probably and good luck to him. 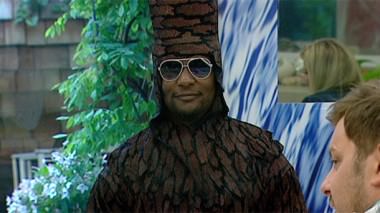 Ah fucking hell VICTOR! He was hilarious. He was full of killer lines like: women call me the builder because when it comes to sex I absolutely know what I’m doing, or girls let me introduce myself, I’m the postman and I’m here to deliver you some letters and then bone you in the living room. He was literally smoother than a river made of butter. At one point someone threw a tray at his face. 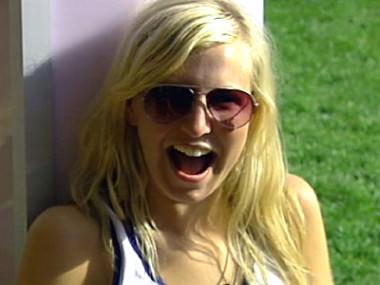 Shell was more beautiful and enchanting than a naked unicorn sponging down its breasts underneath a waterfall. She was also the least Scottish person ever to claim to be from Scotland. 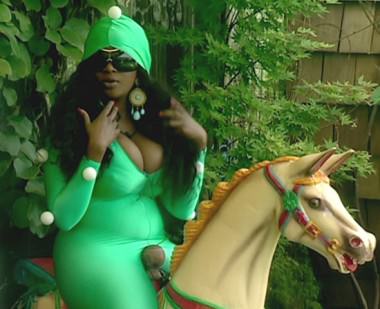 When she emerged from the house being booed and having rocks and rotten tomatoes and half eaten garage sandwiches thrown at her, Makosi was being done a massive disservice by the crowd. Her crime was to be caught in the middle of a did she/didn’t she Jacuzzi shag debate with a tiny little dance instructor but that should never have overshadowed her all round amazingness. She should have been cheered loudly and enthusiastically, and people should still be cheering. She was that good. 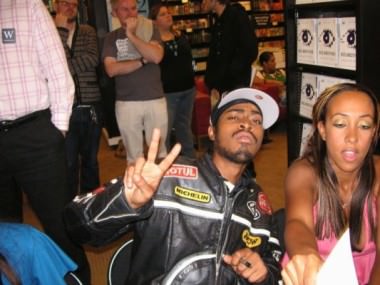 Every household needs a Science. A northern rapper with a serious amount of politicizing to get through on a daily basis. He questioned everything and could often be found arguing with people long after they’d left the room. 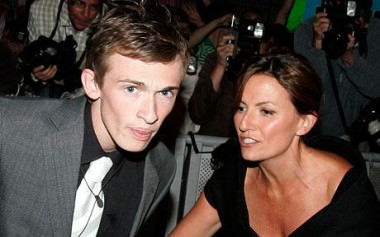 Okay so you’re probably all like “WHAT? WHO THE FUCK IS LUKE MARSDEN? DON’T MUG ME OFF!” but chill out. Take a chill pill. Luke was an actual guy, I’m not mugging you off at all. He was a really thin Yorkshire lad who was funny in a Carry On Camping kind of way. He did a few snogs with a plump girl which somehow made him seem more gay even though he’s not gay. 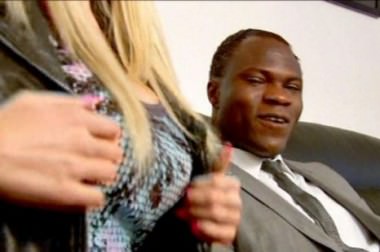 Brian makes the list solely for wetting the bed on television. The only human being in the world capable of starting an argument with an applauding audience, Charley spent her time in the house randomly shouting GET OUT OF MY FACE at people or mirrors and then explaining that she’s really sweet underneath it all actually and you shouldn’t judge a book by it’s cover or look a gift horse in the face because sometimes you’ve just got to be real and who you are and people should respect that. But still fuck off out of her face yeah. 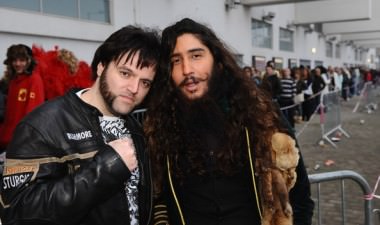 He looked like a Teen Wolf Dick Turpin or a Chewbacca version of Prince and he was cooler than a box of Eskimos. Back in the summer of 2010 the entire world was caught in the throws of Siavash-mania, he was all over the news and when he came out of the house everyone absolutely expected him to break America. What happened dude? 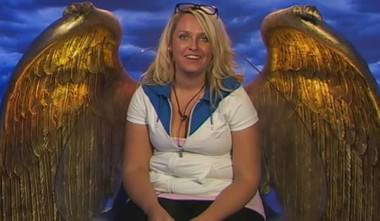 The daughter of a large family of farmers Josie liked nothing more than hitching up her skirt, pulling up a small wooden stool and milking a conveyor belt of cows before heading out to a cider party or a barn dance in the evening. Beautiful and buxom she found love in the house with a man who told everyone over and over again that he looked just like David Beckham until they finally believed him because their minds were so twisted in knots they couldn’t even remember who David Beckham was anymore. Great gal that Josie.