The Top 10 Condiments in order of AMAZINGNESS

Including this amazing bastard 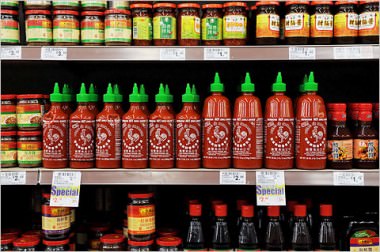 Before I launch into this list let’s clear the pathway to ensure a smooth ride by defining the word “condiment”. The dictionary will tell you it’s an umbrella term that includes everyday sprinkling items like Sally Salt and Peter Pepper. The dictionary is wrong. Those people aren’t condiments, nor is Branston Pickle, nor tomato Salsa. They’re essentials, they’re spreads, one of them is a dip. So let’s break it down. A condiment is something you’d: a. have a hearty blob of on the side of your plate; b. something you’d liberally coat your dinner in to disguise how horrible it is; or c. it’s a sauce that accurately defines you as a man or a woman. With that all completely cleared up here are my ten favourites in order of amazingness: 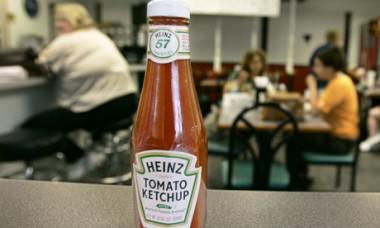 It’s impossible to describe the taste of ketchup, it’s like asking an artist to explain the colour red to you, or getting a poet to tell you exactly what love is. It just is what it is, you’ve been devouring the stuff since you were in nappies, it’s really tasty and it goes with absolutely everything. 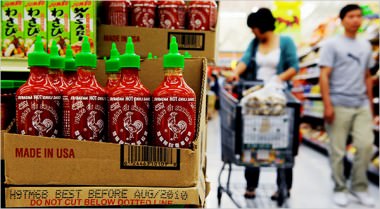 I use an advanced gauge to assess a chilli sauce, by which I’m referring to my taste buds which are specific to me. At one end of the spectrum you have weak chilli sauces that barely compute, at the other you have the super-strength nonsense that makes your nose run. This red stuff with the unpronounceable name sits somewhere between the two, and is the best I’ve ever tasted. Hands down. 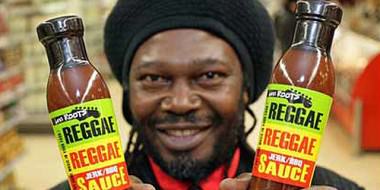 When Levi Roots stood in front of the trillionaires on Dragons’ Den plucking wildly on his ukelele while Peter Jones punched the air and Theo Paphitis quacked excitedly in a paddling pool, so began a ripple effect that ended with this Reggae Reggae sauce becoming a mainstay in my fridge. It keeps HP off the list entirely. 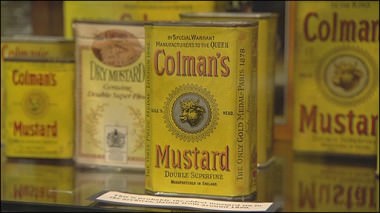 Close your eyes and imagine what a gang of tough guys might get up to behind closed doors when nobody’s watching. Do they start kissing? Do they have dance routine practice? Or do they goad one another into eating teaspoons of hot yellow mustard like it’s a scene from West Side Story but set in prison? My guess is that latter. 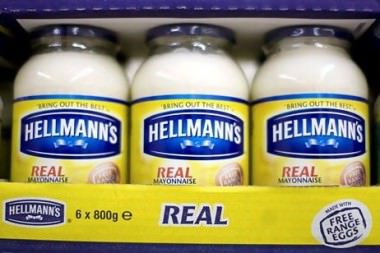 Say what you like about those hot French chicks, but when it comes to plunging their freedom fries into something unctuous and cooling, they veer from the ketch and go straight to the may. When I first witnessed this I was absolutely enraged, almost paralysed with fear and anger – I COULDN’T BELIEVE MY OWN EYES! – but then I tried it out, and realised, actually, it’s really really nice. 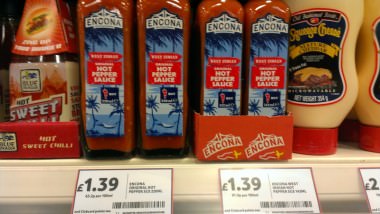 The second hot sauce on the list, in condiment terms this is the drug you take after you’ve finally tired of the gateway drug and you need something harder. Something to take your tongue on a wild technicolour ride through most of the senses, but mainly focusing on TASTE, SMELL and FEEL. 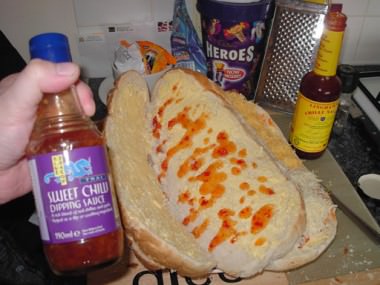 Guys if you really want to impress a girl, there are two things you can do. The first is to march up to her, stutter something weird about putting babies in corners, then force her to dance with you. Another is to present her with a gift wrapped bottle of Sweet Chilli Sauce. Great looking babes absolutely love this stuff. 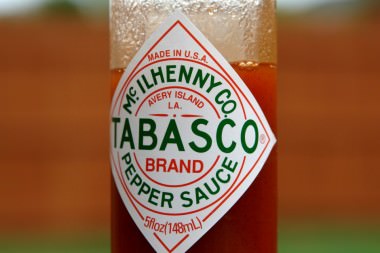 Of all the sauces listed this is by far the thinnest in texture, so much so that’s it could almost be considered a drink. Whatever way, spattered carefully on cheese on toast or even added to your Heinz Baked Beans, this is great. 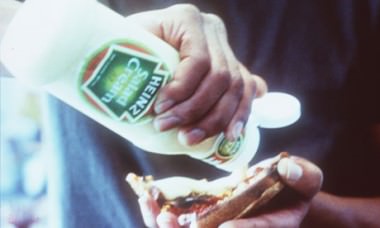 Salad cream might be considered a bit babyish, like drinking Bacardi Breezers or getting people to smell the nature when you’re over 20, but when no one’s looking I can put away a bottle of this stuff in practically no time. Ideally I like to smear handfuls of it onto a chicken sandwich. 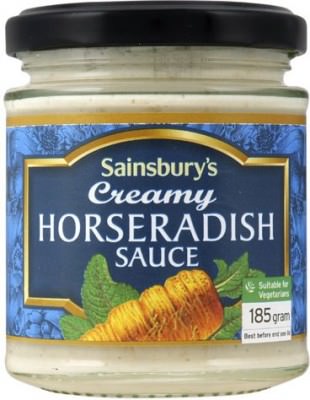 It was a tricky decision coming up with the final spot on the list, because there are so many other condiments I enjoy. I like barbecue sauce, especially the one that you can dunk chicken nuggs into in McDonalds. I like other kinds of mustard, like the one with the little grains in it, and the one that’s sort of beige. But in the end I remembered horseradish and went FUCK! HORSERADISH! And that pretty much sewed things up.

5 Responses to The Top 10 Condiments in order of AMAZINGNESS