Including this FUNK LEGEND 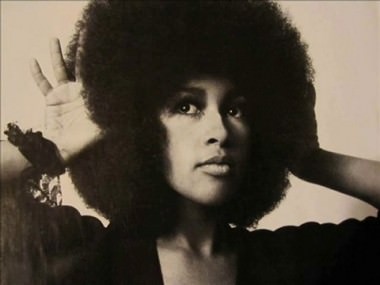 Some great men and women fell last year, leaving a big them-shaped gap which will never be filled. It’s a terrible shame, but it’s also the nature of life. Some of you will probably remember the Elton John song, Circle of Life – it’s basically that but real. People die but their legacy lives on, and with that in mind here’s an Interestment Roll of Honour doffing a gigantic cap to the great men and women who are survived by their collective amazingness. Consider this bit like that section in the Oscars where everyone stops clapping and starts crying for five minutes. Only try not to cry…

A tragic loss. One third of the best white rap group you’re ever likely to see, The Beastie Boys are responsible for at least three of my favourite all time hip hop records. RIP Adam Yauch aka MCA. 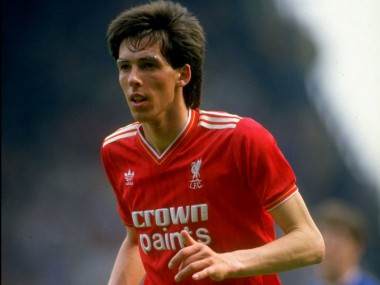 As a kid I loved Gary Ablett, mainly because I was a Liverpool fan and he was part of their magnificent 1980s side. He even managed to cross the divide to Everton without too much fuss. Not from me anyway. A great footie player and the only man ever to win the FA Cup with both of the big Merseyside teams. Rest In Peace, Ablett. 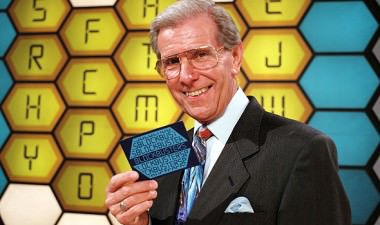 If you’ve got a beating heart and are in your 30s, you can’t help but have a soft spot for Bob Holness. The greatest host of the best teenage quiz show of all time, including University Challenge. Can I have an R.I.P Bob?

I don’t own many Jimmy Castor Bunch records, but the one I do own used to get played with alarming regularity. It’s basically one of the greatest raw funk tracks of all time, and hugely popular with hippidy-hoppers. RIP, Jimmy Castor.

Simply one of the greatest voices of all time, and the provider of the first and the greatest rendition of “I’d Rather Go Blind”. RIP, Etta James. 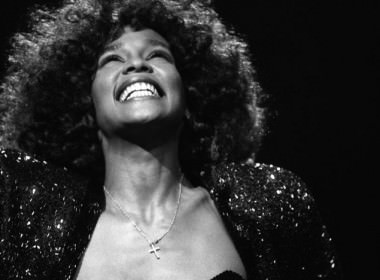 It’s weird that of the four heavyweights from the 1980s (Jacko, Prince, Madonna, Whits) it’s been the two clean cut ones who have died too soon. No one would have ever seen that coming. Hers is a tragic tale, but not one without moments of sunshine. Cracking singer, mad as a box of frogs. RIP, Whitney.

I’ve twatted on many times about my deep love for The Monkees, because they were clearly the best pop group of the 1960s, and also some of the best sitcom actors of all time. Davy is survived by Mickey, Pete and Mike. RIP, Davy.

You probably haven’t heard of him, but you’ve definitely HEARD him. He’s the guy who played wah-wah guitar on the Shaft soundtrack. RIP Charles Pitts.

Like with Jimmy Castor, I don’t own a lot of Chuck Brown records, but the one I do gets heavy rotation. Check it out. Bustin’ Loose! RIP Chuck Brown. 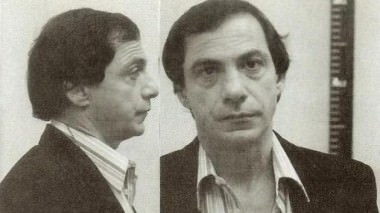 Probably the most famous rat of all time, if Henry Hill hadn’t gone from mobster to FBI informant there would be no Goodfellas. What kind of world would that be? RIP Henry Hill.

If you asked me to name my favourite movies of all time, I’d arrive at Dog Day Afternoon in under a minute. Frank wrote the screenplay. What a film. RIP Frank. 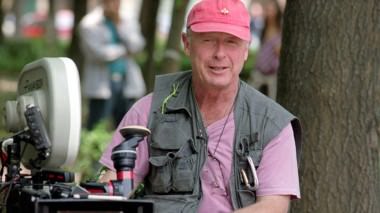 As with above, were I naming great movies True Romance would be very near the top of the pile. And then if we were talking guilty pleasures, it’s a no brainer – Top Gun. Scott directed both. RIP Siir. 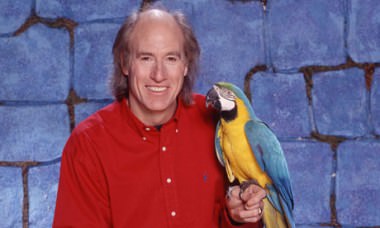 When I think of Nutkins, I think of two things: hair, and wildlife. He pips Squirrel as the greatest Nutkins of all time. RIP Terry.

My adoration for Terry Callier runs deep. Not only one of the finest soul voices of all time, his story is a truly inspiring one, with an underlying message about never giving up on your dreams. A genuinely beautiful man, RIP Terry Callier. 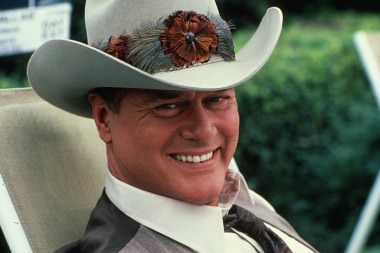 Back in the early 1980s there was no better show on television than Dallas. With the possible exception of Grange Hill and Dynasty. Whatever, this man was an ICON. Oh, or the A Team. And possibly Cover Up. Anyway, RIP Larry Hagman – a legend.

Brubeck will forever be my favourite nerdy cool guy. Looked like a librarian, performed like a genius – as with many of the great musicians on this list, it’s impossible to put my admiration into words, so why not just listen instead. RIP Dave Brubeck.

When I first started writing things for Interestment a few years ago I wrote two list featuring Marva Whitney – one for Underrated Soul Stars, and another called Bold Soul Sisters. Probably the best funk singer EVER. RIP Marva Whitney.