Not the last you’ve seen of her… um, perhaps 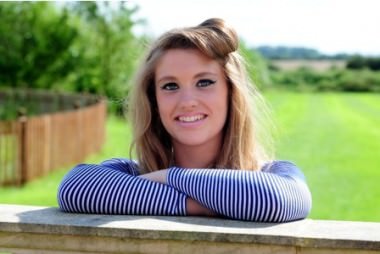 Yeah, the whole world is furious because Ella Henderson was kicked off The X Factor while that talentless bastard Christopher continues to devolve the nation’s cultural development by twenty or so years with a series of middle of the road ballads. But hold your horses people, Ella isn’t the first contestant to be cruelly robbed. Here, in chronological order, are nine other thrilling talents who failed to win what was rightfully theirs… 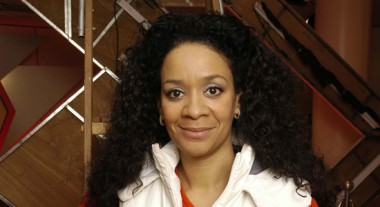 Series One was a heady time. Simon Cowell’s hair going full jarhead, Sharon Osbourne fresh from “The Osbournes” fame, Steve Brookstein riding high on the nation’s desire to watch really old men doing Smokey Robinson impressions. Gah what a great era to be alive in. That said, fuck the three aforementioned, 2001 or whatever it was was all about one woman – Rowetta. Like a mumbling junkie with the singing voice of Shirley Bassey, she defied all logic. Yet there she was, babbling inanely, then singing the shit out of stuff. What a woman. 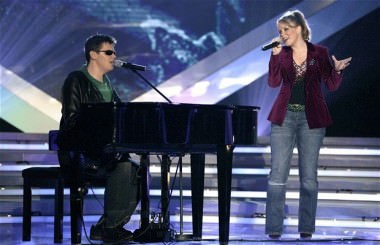 “For fuck’s sake he’s a blind man and he’s singing!” shrieked a rampantly angry Louis Walsh after Simon Cowell dared to suggest that the bloke half from 2 to Go hadn’t quite nailed it. It was a moment of classic Walsh, but don’t let this blur your opinion of 2 to Go, who were 50 per cent amazing, and the other 50 per cent crap. The other 50 per cent being the girl who placed herself beside the white Ray Charles dancing slowly from one foot to another whispering choruses into a switched-off microphone. Had he gone solo and remodeled himself as 1 to Go, he’d now be as big as Elton John. 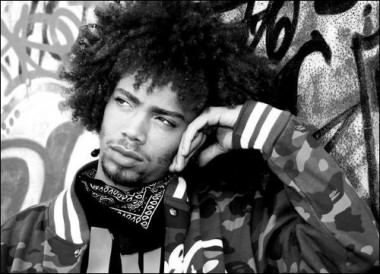 These days if you doused yourself in superglue and sprinted naked around Top Shop you’d come out looking exactly like Ashley McKenzie, but for a small window in 2000 and something he was literally the hippest teenage boy alive. He even had Simon charmed with his butter-wouldn’t-melt swagger. On the downside, Ashley wasn’t a very good singer. Imagine a deaf choirboy. 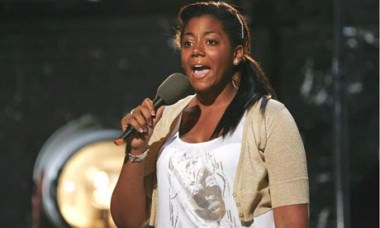 Most people will remember Emily as the teenage bully swinging smaller girls around by the pigtails and Youtubing herself fashioning shanks from old bits of biro and razor blades. But there was so much more to her. She also had a voice like a little teenage non-lesbian Joan Armatrading, and were she not expelled for being a dreadful role model for watching toddlers she’d now be dating a footballer whilst riding high in the hit parade. That’s an actual fact. 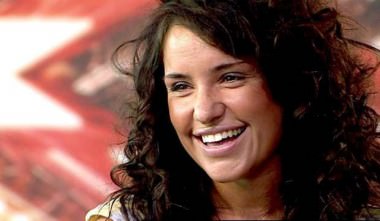 Those who feel that Ella was robbed should cast their minds back through the haze of the last few years to the pre-Credit Crunch days when every city boy in the country was high on cocaine, randomly investing in stocks and getting fellated by a very willing prostitute. Yeah, in those days it was all about Laura White – a wholesome Northern lass who could open her impressive lungs and let rip like you wouldn’t believe. Head and shoulders above anyone else in the competition, when she got the boot around six weeks in so began a downward spiral that ended in recession and war. Shame on everyone. 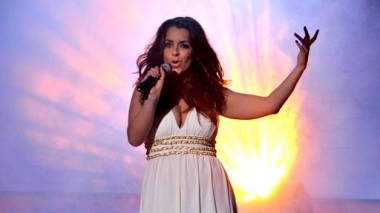 Not the greatest singer the show has ever seen, but by gum if you want to see some large womanly bollocks being slammed down on stage, just hark back to this buxom Spaniard belting out Purple Rain by Prince as if her family were at gunpoint. There wasn’t a dry eye in the house that night. Plus it didn’t exactly hurt that Simon quite clearly fancied some kind of shag. 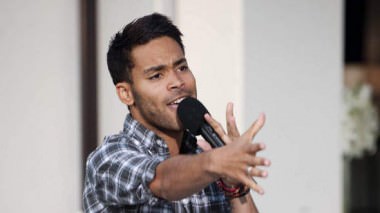 If this were a Greek tragedy, Danyl Johnson would be some twonk in a toga undone by his own stupidity. He had it all – the thrilling sexual slant that allowed him to boff both man or woman, a voice that was so honeyed it actually glistened as words left his mouth, not to mention the most ridiculously enthralling audition ever captured. Unfortunately, the very moment Cowell forwarded him to the live shows, Danyl morphed into a precocious showbiz twat, shouting into mobile phones, demanding that grapes be fed to him. That kind of shit. He basically mugged himself right off. Whatever that means. 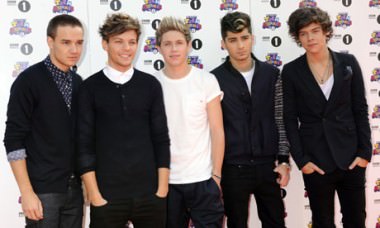 Now that these guys – Harry, Geoff, Rza, Gza and Blonde Face – are household names all over the planet, it’s insane that they didn’t win the show. Not only that, they didn’t even come second. The beautiful little bastards stumbled in third, then very nearly hamstrung themselves from the off when Harold was caught on camera welcoming Matt Cardle to a world of pussy. The is some kind of irony in there somewhere. Here they are singing to Sinitta. 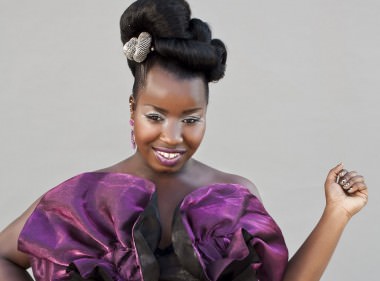 While the rest of her alumni busied themselves reciting old songs for votes, Misha B was busy restructuring the sonic landscape, morphing strange beats with insane raps and a voice that could soar like a golden eagle. Edgy, admired by the kind of dicks who say things like “fashion forward”, she was way ahead of her time, like a bonkers Grace Jones/Lady Gaga hybrid no one was ready for her. Not then, and probably not even now, sadly. Arguably the greatest talent the show has seen.