Featuring a little bit of THIS 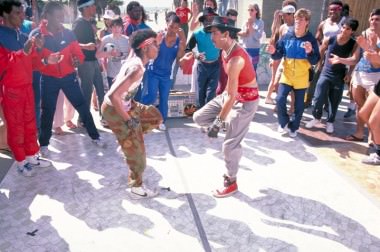 An email wondering what people’s favourite movie soundtracks might be somehow got me to thinking – what is my favourite movie soundtrack of all time? Things then got real deep and intense. In that sense, the email probably succeeded in its aim. And in many ways, after thinking, pondering, and musing, so did I. Kind of. I got it down to a final five. What a great afternoon that was. So in no particular order, here are the five soundtracks which have had the biggest influence on me and my life. Beat Street, Easy Rider and Trouble Man can all count themselves very very unlucky not to make the cut.

Please feel free to tell me where I’ve gone wrong in the comments section. 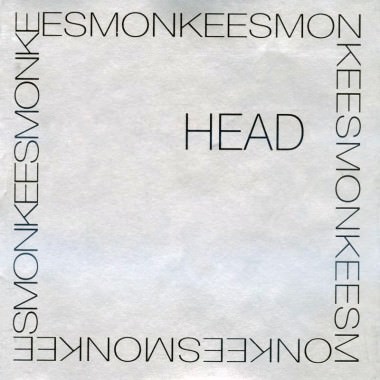 It’s impossible to explain the depth of my love for The Monkees, it’s literally akin to quantifying emotion. What started as a TV mistake in the early 1980s – thinking I was tuning into Monkey Magic, only to find some bright musical comedy starring a bunch of haircuts – soon turned into a full-scale one-way bromance. They’re responsible for one of the finest sitcoms of all time, some of the greatest pop music, and, in Head, not only the most fucking weird movie of the 1960s, but also one of my favourite ever soundtracks. At least three of my top five Monkees songs are on the record, namely As We Go Along, Do I Have To Do This All Over Again, and the trippy dippy Porpoise Song. It’s one of the few records I have two vinyl copies of, for no better reason than I bloody adore it. 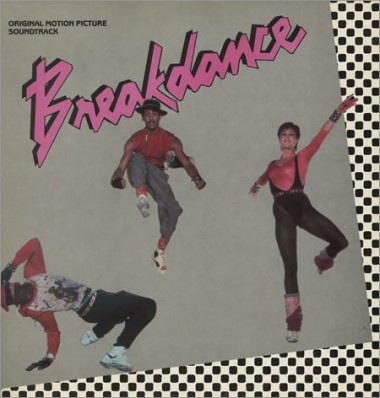 Frustratingly, the best song from the movie Breakdance doesn’t even feature on the album. That’s presumably because the synthpop androids in Kraftwerk weren’t happy for with their Tour de France remix to rub shoulders with laymen pop music made by normals. It’s a shame, but it’s still an irrepressible album which takes me back to being a kid in pointless sweatbands, haphazardly dicking around on all fours trying to replicate breakdance moves with about as little success as is humanly possible. Even now Street People by Fire Fox sounds great when pumped up to an extraordinary volume, while Ain’t Nobody remains Chaka Khan’s finest moment on record. Possibly. Plus, listen out for some extremely early Ice-T. 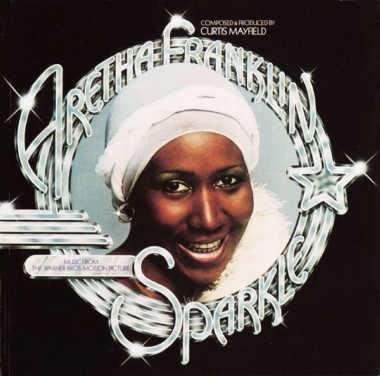 No doubt, Curtis Mayfield’s finest soundtrack moment comes with Superfly, which is an almost untouchable double dose of soul funk that I’d probably file next to What’s Going On in terms of tuneful social commentary from the 1970s. But that one’s been mentioned to death, so I’ll go for this, his second finest soundtrack. Produced by Curtis, sung by Aretha – as dream combos go they don’t come much greater. It’s all there, lavish strings, punchy bass lines, and Aretha Franklin soaring like a soul lioness as only she can. Something He Can Feel was a standout hit at the time, but it’s the theme tune, Sparkle, that shines as the perfect marriage of producer and vocalist. I absolutely fucking love it. 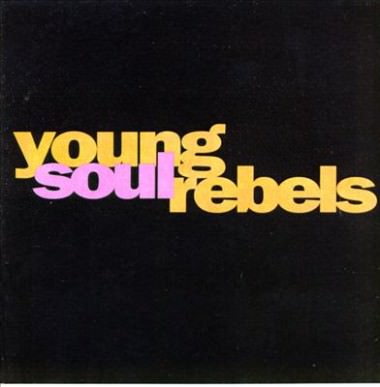 A chance happening upon Talking Book by Stevie Wonder in my uncle’s record collection when I was about thirteen resulted in an ongoing mission to fill my home with the great and the good in soul music and beyond. But back to 1991, when I was fifteen, I bought this soundtrack, featuring legends like The O’Jays, Roy Ayers, Funkadelic and The Blackbyrds, and I immediately morphed into a slightly pretentious teenage twat who really liked Jazz Funk too. That’s taken me down a road spiking off in many directions, featuring pairs of corduroy trousers, some very unusual fashion decisions centred on things like bowties and braces, and the occasional chin-only beard. Nice moves. To this day one of the finest gigs I’ve ever seen featured The Blackbyrds at the Jazz Café, and I can pretty much thank Young Soul Rebels for that. 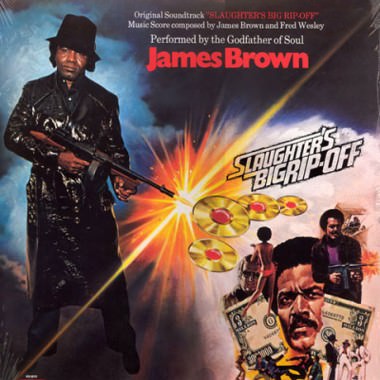 There are tonnes of great Blaxploitation soundtracks from the 1970s. Superfly by Curtis, Coffy by Roy Ayers, the brilliant Willie Hutch albums Foxy Brown and The Mack, Isaac Hayes’ classic Shaft, but my standouts come from James Brown around his superfunk Payback era – Black Caesar and Slaughter’s Big Rip Off, both from 1973. A time when Brown was nearing the second enormous peak of his career, moving to less soul singer, more a funky collection of grooves and grunts. Slaughter’s Big Rip Off just nicks it, and that’s solely down to my deep love for the track People Get Up and Drive Your Funky Soul.