Fab, but who’s the fabbest? 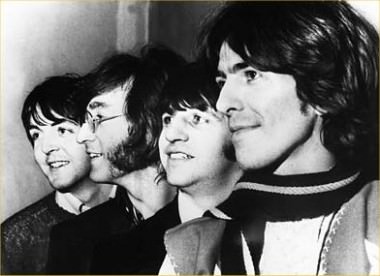 So it goes that sometime in the early 1960s four young men from Liverpool got chatting in a Merseyside leather jacket shop, and the next thing you knew they were on the Ed Sullivan show in America with millions of girls screaming themselves to death in the audience. They were The Beatles. They invented pop music, and without them we’d all still be listening to boring things like Mozart, and Beyonce would be a famous hymn singer. Those guys literally changed everything with their early haircuts fashioned on their grandmothers mops, then the weird paisley outfits that followed, then the beards and the small oriental women, and then it all imploded. They split up. John, Paul, George and Ringface went out into the world as megastars – but which was the best? This leads seamlessly to our favourite Beatles in order of preference…. 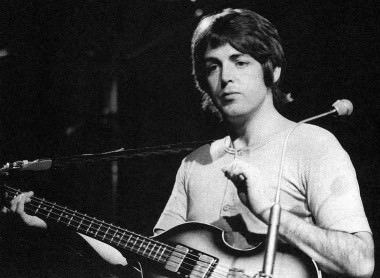 When The Beatles were in their pomp, Paul was the hot one, and not just because of the contrast created from standing next to toad-faced Ringman in photographs – he was like Brad Pitt with a guitar, or Eddie Cochrane with a pudding bowl haircut. He was also the best singer and songwriter in the band – Yesterday, Here There and Everywhere, his bit on We Can Work it Out are all big highlights. And when he left the group, he unleashed the ones that he’d hidden from Lennon like Maybe I’m Amazed (possibly his finest few minutes), Live and Let Die with a reggae bit in the middle, some weird cosmic soul stuff, the Michael Jackson collaborations, Temporary Secretary. He’s probably the least fashionable to like, yet definitely the most inventive of the lot. 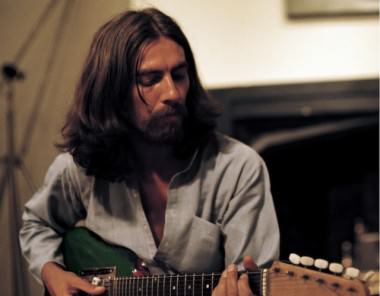 Kind of a cross between his pal John Lennon and Mister Miyagi, George Harrison has been scorching hot ever since Martin Scorcese gave him the long-winded documentary treatment. And for very good reason – he was hip, the kind of guy who could trade women with Eric Clapton, share a can of Pepsi with Hendrix, and possibly outfunny Micky Dolenz. Although probably not the last one. If I Needed Someone is the best track on Rubber Soul, the trippy sitar stuff on Revolver and Sergeant Pepper is the ideal soundtrack for any student joss stick party. And at least two thirds of his best solo album All Things Must Pass are really bloody great. 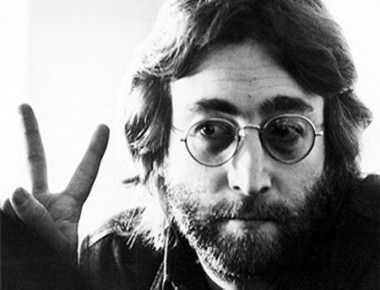 There’s no shame in being the third best Beatle, especially in a world where pretty much everyone else would tell this list to fuck the fuck off because you’re the best by miles. John Lennon’s plus points make for a long list – good voice, some great songs, nice glasses and beard combo. If pushed, we might even admit that Don’t Let Me Down is our favourite ever Beatles track. EVER. EVER. EVER EVER. Followed by Rain. But John Lennon loses important “who’s your favourite?” points for not quite having the soulfulness of McCartney, nor the thoughtful prettiness of Harrison. Plus, he’s basically responsible for Liam Gallagher and all manner of plodding lad-rock that has obliterated British music over the last few years. Not entirely his fault, but still completely unforgivable. Definitely better than Ring-a-ding-ding though. 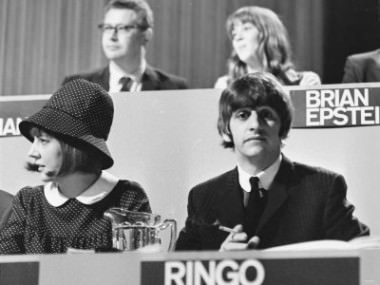 And so to little Ringle-bells – not even the best drummer in The Beatles, as one of the others once so hilariously quipped. Nice, funny chap. Could drum a bit. But the highlight of his career away from the biggest pop group in history came when he phoned in a voice-over for a train set story. His vocal performances, which tended to be limited to around one track per album, were all offensive.