Don’t get too comfortable guys 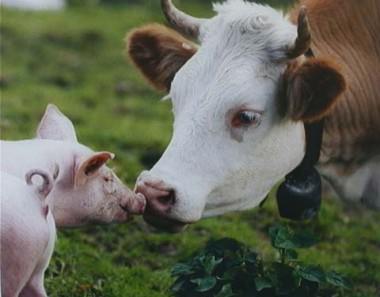 Ask any man what he plans to do this Sunday, and the answer will always be the same: couple of hours of morning worship, quick look at the lottery results, mow the lawn, eat a delicious roast dinner, then a to-do list for Monday followed by evensong. There may be slight variations – he might light a bonfire, or he may be feeling agnostic – but the centrepiece of a fine roast dinner with all of its tasty accompaniments will always remain. Which leads seamlessly to our four favourite types of roasted meat, listed in order of preference. This may offend some. 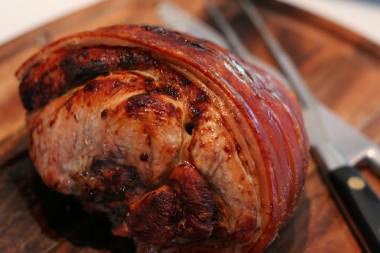 Yes pork. A quick straw poll suggests that most people would place this piggy treat much further down the list, for either religious reasons, or because they just don’t like the guy. But in the latter case, you can blame the cooking for that. Pork at its finest is an absolute delight, somewhere between beef and chicken in taste and texture, and if you get the crackling spot on, it’s not just lovely, it’s also really funny. Serve it with some nice spuds, a spot of cauliflower cheese, bit of graves. Heaven. 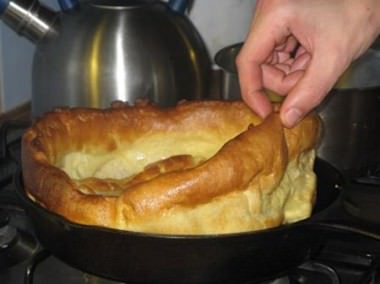 Mmm, beef. Beef is everywhere. It’s on cows, it’s in McDonalds, they say that in London you are just a few metres away from a load of beef at any given time. And yet it’s impossible to tire of. The ideal way to roast a beef is to pop it in the oven for however long it takes to go pink in the middle. Then serve it in a giant yorkshire pud, plunge your face into the middle of it and start munching. Mmm, beef. 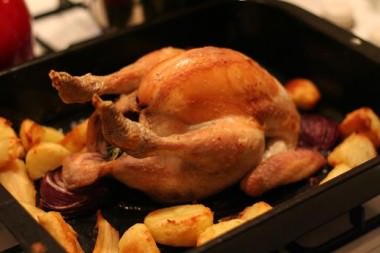 You can eat every single part of the chicken. For breakfast, you might poach an egg, which is kind of a chicken. In other countries, families have been known to chow down on chicken’s feet. Yet in England, we tend to ignore the face area and the arms, and go instead for either the chicken’s bosoms, or its legs. This probably started as a sexy medieval joke in olden times, but actually, those are the best bits. Ideally this should be eaten with stuffing, potatoes, and various cooked vegetables, apart from carrots. 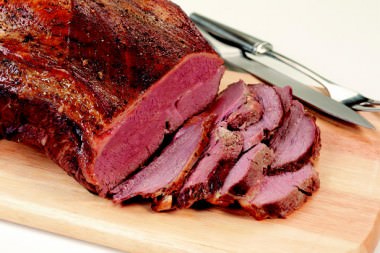 Did you know that a lamb is an adolescent sheep? It’s true. Before it can grow up into mutton, it’s slayed in a slaughter house and surgically portioned off into things like “racks” and “shanks”, then occasionally adorned with a herbal crust that goes crispy when cooked. Lamb’s great, and yet it slips into fourth place on account of being a little bit rich. Unlike the others which can be consumed at any time throughout the day, you’ve got to be in the right mood for this stuff. A top tip involves stabbing frenziedly at the joint then stuffing tiny little dead anchovies into the knife wounds before cooking.