Fancy investing in fashion and making some MONEY?

Behold, some excellent clothes for you to invest in! 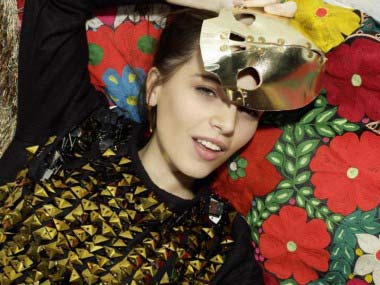 Look at us all with our boring jobs. Seriously, it’s all so drab and lifeless. What’s the highlight of your day? Drinking a cup of coffee? Making it to the end of the day without hating your job any more than you did at the start of the day? If only you had followed your dreams, rather than getting caught up in the whole money-making career-ladder-climbing madness of it all. You’ve got decades left of this, you know. Anyway, that’s enough with the crippling navel gazing, because IT’S NOT TOO LATE. Yes, chances are that your mundane ascent into middle management and beyond will still see you through to retirement, but that doesn’t mean that you can’t still jam a well-maintained fingernail into a few more exhilarating pies while you’re at it.

All of which leads rather seamlessly to the whole point of this piece – that you can still totally work in the FASHION INDUSTRY if you want to. Kind of. 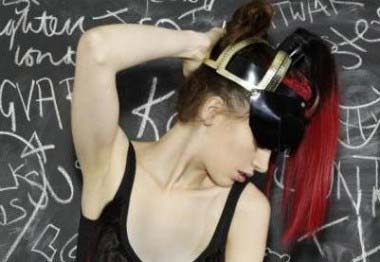 As alerted to the Interestment Family by friend of the site Sarah B, a London based fashion designer called Katie Eary has launched a womenswear collection, which is to be funded through “public investment”. What that means is that you can donate a little bit of your own money into getting the clothes made and manufactured, effectively buying glitzy fashion shares. Here’s what it says in the press release, which explains it better than we ever could:

Eary’s menswear has been attracting critical acclaim since the launch of the label as part of the Fashion East MAN collective two seasons ago. Her bold statement prints, fusion of traditional tailoring with streetwear styling/design details and macabre accessories are best described as ‘aggressively beautiful’ and her work has been attracting high profile admirers both male and female (hence the choice to develop a range specifically for women – fans currently include style leaders including Lady Gaga, Kate Moss, Courtney Love, Roisin Murphy, Sienna Miller and more).

The ‘crowd-funding’ principle adopted by Catwalk Genius is both simple and effective (it has been applied to other industries including film, Franny Armstrong’s ‘Age of Stupid’ being a perfect example of the success that can be achieved) The concept offers customers the opportunity to support designers and brands with a small financial contribution for a share of the final profit. Most new business ventures seek funding from sole or few investors who each invest large sums of money. Crowd-funding invites a wide audience to invest a small amount of money by purchasing ‘shares’. By doing this, the financial risks to each investor are as much or as little as they choose. The scheme works as follows:

– Catwalk Genius source and approach a suitable designer to collaborate with. The designer works with Catwalk Genius to set a financial target for funds they need to raise in order to produce a collection solely for the site

– Announcements for the collaboration are made and shares equating to the financial target go on sale through the Catwalk Genius site (in this instance, Eary’s shares go on sale on April 26h, aimed at raising £5,000)

– When all shares are sold and the target is reached, the designer is given the funding to design and produce the collection that (on completion) goes on sale exclusively through the Catwalk Genius site

– All supporters will get first option to purchase the new collection, as well as the chance to receive exclusive perks such as a visit to Katie’s studio, tickets to the launch and a free custom-made sample.

– At the end of the season, the revenues are split and distributed equally between the designer, the supporters and Catwalk Genius.

To get involved, just click here, and you’re away! 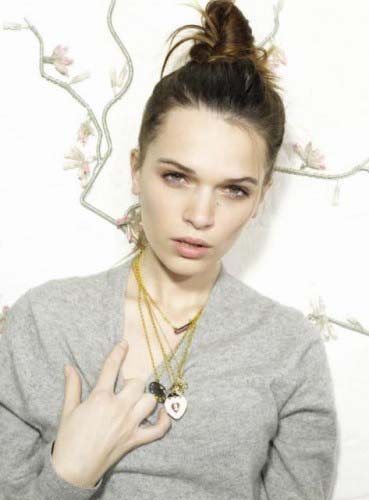