What have these people got in common? Cocktails! 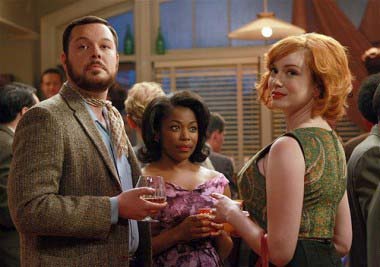 Get up from your chair, head to the nearest window, and look outside. Gorgeous isn’t it? The sun is threatening to shine, everyone seems happier, and come the evening, you might fancy a nice drink. What’ll it be? A couple of cold brewskis? A lager top because it’s a bit early in the week to go totally bananas? Or how about a nice cocktail? Spring/Summer is absolutely the perfect time for cocktails, so with that in mind, we thought it high time we listed the four best. No long screws, no sex on beaches, nothing that comes with a stupid umbrella. Just four simple cocktails that will get you exactly where you want to go… 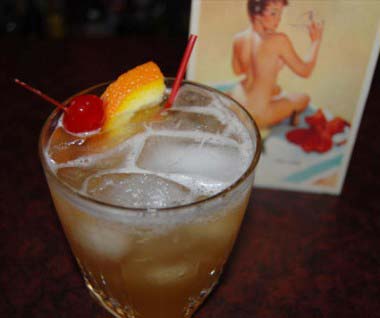 Fans of mouth ulcers will know all about the utter thrill of popping a few Haribo Tangfastics and pressing them up against the open wound. It provides a sensation that is one half pleasure, and another half pain that hurts so damn good that you just want to scream with delight whilst simultaneously breaking your own nose with your fist. The same thing can be applied to an over-seasoned bag of Walkers Salt and Vinegar. Or, indeed, a good Whiskey Sour – perfect for mouth ulcers, and yet equally brilliant without them. A mixture of whiskey, lemon and sugar, it’s about as refreshing as a cocktail can get, and after sloshing a good few back, you won’t be afraid to dance any more. Popular since 1870. 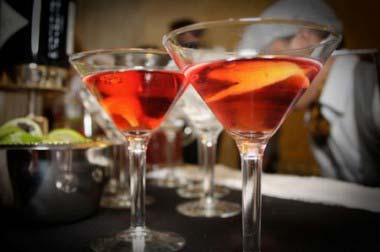 Arguably one of the most culturally ladylike of the drinks listed – being that Monroe drinks one in Some Like it Hot, and the various fictional characters in Sex and the City order them whenever they’re having to endure the freelance writer talking endlessly about her love life, blissfully unaware that literally no one else really cares whether she even exists or not. No, they’re just going to drink through her abhorrent monologues, hoping and praying that she eventually buggers off with whichever poor bastard can afford to keep her in fresh shoes and ironic puffball skirts for the rest of her life. She’s annoying. But, weirdly, the drink isn’t. It’s like delicious rocket fuel, and two will have you declaring your love to people. Three will have you grabbing the mic and singing your lungs out, regardless of whether it’s a karaoke night or not. 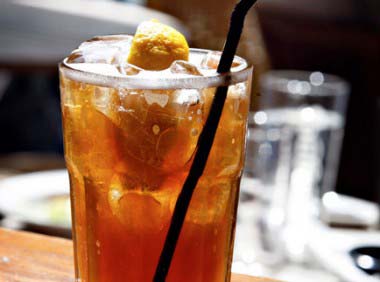 You get two kinds of cocktail drinkers. The first kind are smooth sophisticated go-getters who like to sit in wine bars, supping their sweet cocktails, never once losing their astonishingly cool exterior. To reference this, just watch three minutes of Mad Men, and all will become clear. The second lot are maniacs who see drinking as a challenge – these people tend to inform you that they were completely wasted last night, before listing a shopping receipt of their drinks orders with a staggering attention to detail. In the case of the latter, the cocktail of choice will forever be a Long Island Iced Tea, simply because it packs the quadruple mind slap of Gin, Tequila, Vodka and Rum. Then splash in a little bit of Triple Sec, some sour mix, and an airline quantity of Coca-Cola, and you’re away. Don’t be put off by the usual clientele, these can also be enjoyed by “normals” looking for a quick head-rush. 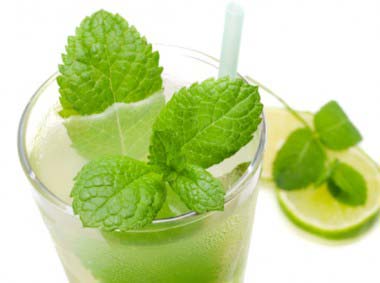 We’ll be honest, we hate Mojitos. Not because they don’t taste delicious. They do. White rum, sugar, lime, mint – what’s not to love? No, the problem with Mojitos tends to be the people attached to them. Pretty much exactly the same people who could be found striding into pubs a couple of years ago shouting for three Magners at the top of their voices before they’d even got to within five feet of the bar, before barging you out of the way, then destroying your night by crudely guffawing at their own jokes, and talking very loudly about all of their greatest achievements so far in life. It didn’t matter how far away you moved, once attached they were like a virus. They would find you. Exactly those people now drink Mojitos. And if they hurry up and die soon, so will we. They’re lush.