Not including Fred Savage 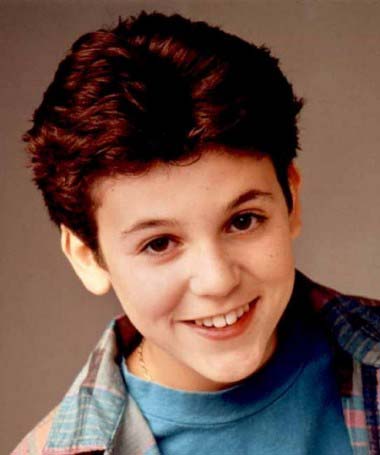 Close your eyes and think of a child star. Annoying isn’t he? Bouncing around with his fearlessness and his more money than you. So full of glee. But what will the future hold for the dinky little bastard? These ten former children might hold the key to that particular conundrum… 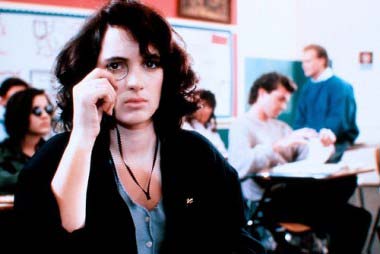 Winona Ryder was basically Christina Ricci before Christina Ricci was Christina Ricci. At her peak she starred in wonderful movies like Beetlejuice, Edward Scissorhands, and Heathers, whilst simultaneously dating the former Hollywood hunk – now Britain’s Got Talent level impressionist– Johnny Depp. Unfortunately, she then went on to date Matt Damon – both in actuality, and figuratively speaking in a metaphorical sense. Whatever that means. 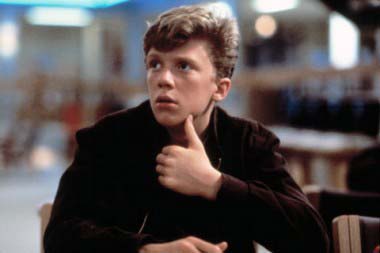 As a teenager, Anthony Michael Hall had it all – real life monogamous reverse human centipeding with Molly Ringwald, a niche as one of the finest motion picture nerds ever, thanks to stand out performances in John Hughes movies like Sixteen Candles, The Breakfast Club, and Weird Science. And then he committed career suicide by telling the world to go fuck itself, and going for preposterous roles that played ferociously against type. At which point everyone just tutted, shrugged, and went off to stare at pictures of Rob Lowe in a crop top. He was recently spotted at the Oscars, honouring John Hughes next to Judd Nelson, who has seemingly become a vagrant. 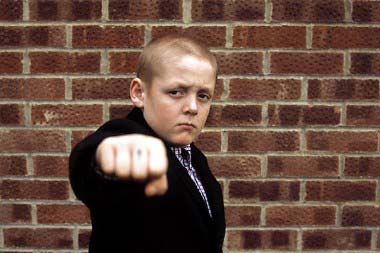 If Thomas Turgoose never acts again, he can still live a long life, safe in the knowledge that – for a brief period – he was the greatest British actor since Michael Caine. And that is entirely based on This Is England. Others vying for that particular mantel might include Gary Oldman, Jude Law, eyebrows from Skins, Phil Daniels, the Northern one in Lost, and the award winning agony aunt Danny Dyer. 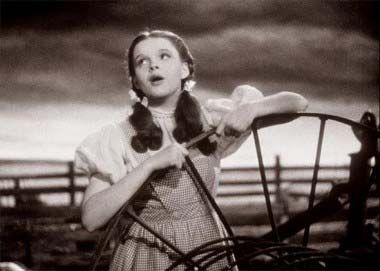 Everyone knows the well-trodden child star route by now. Starts well, everyone loves you. And then your bollocks drop to the floor like a paperweight falling from a desk. No one thinks that you’re cute any more, you turn to prescription drugs, you throw your dick at people who don’t really love you, and then you die prematurely. Were you to reverse all the dick talk, you could be accurately describing Judy Garland – a woman. 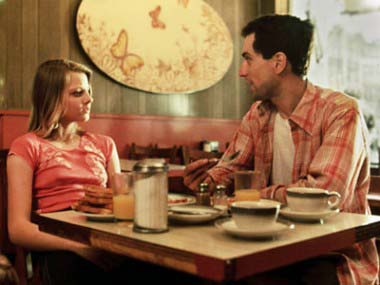 That Jodie Foster’s aged well. She enjoyed a great childhood run in the mid-70s with Freaky Friday, Bugsy Malone, and Taxi Driver, before winning Oscars as an actual grown up for her roles in The Accused and The Silence of the Lambs. More recently, she’s done some bullshit with Mel Gibson, and there has been much speculation about whether or not she might be one of those lesbians. Which she is. 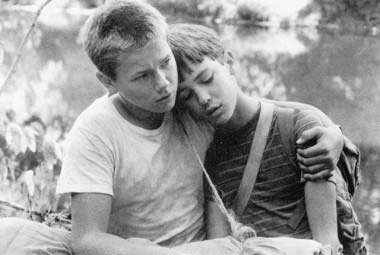 In the same way that Winona Ryder was John the Baptist to Christina Ricci or the one in Juno, likewise River Phoenix was once Leonardo DiCaprio. DiCaprio has enjoyed all of the spoils that come from being Martin Scorcese’s sexy young muse. Phoenix, rather, took loads of drugs and then died. On the plus side, should there be any kind of silver lining to his pavement death, he left behind a pretty solid body of work – Stand By Me, The Mosquito Coast, Running on Empty, My Own Private Idaho. Other stuff. 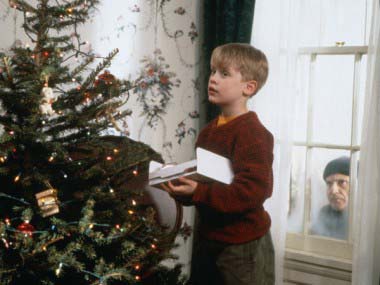 Adulthood hasn’t been particularly kind to Macaulay Culkin, mainly because his once-cute face has been stretched and contorted to make him look like a less debonair Boris Karloff. Still, for about five years in the early 1990s, he was one of Hollywood’s biggest hitters, clocking in some particularly well-spent hours wisecracking opposite comedy heavyweight John Candy in Uncle Buck. Since then, the weird aforementioned face has put a kibosh on any career outside of frightening children in a circus, although he did go out with Mila Kunis, which is just bonkers. 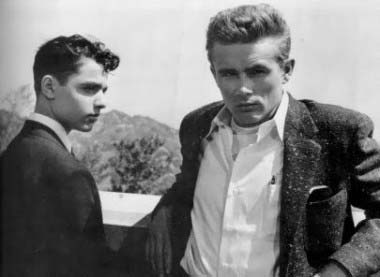 Diehard fans of Rebel Without a Cause will tell you that the film is not just James Dean’s tour du force, it’s Sal Mineo’s too. He was just 16 at the time. Unfortunately, after such a great movie, it all went rather downhill for Sal, and he was eventually stabbed to death in 1976, in what was presumed to be a cruel homophobic attack. A few years before that, he had played a monkey doctor in Escape from the Planet of the Apes. 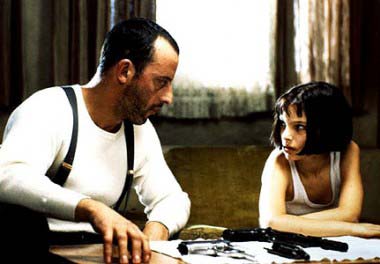 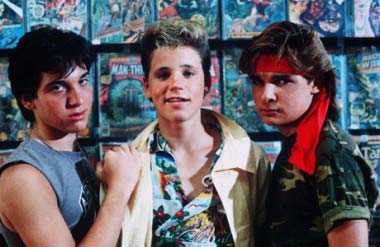 Some would argue that Feldman was the greatest of the Coreys – The Coreys whose very mention used to make girls immediately slide off their plastic chairs – and they’re probably right. Whilst Haim (sadly dead) attracted the squealing masses with his feathery two haircuts style and shoulder padded daytime coats, Feldman was busily putting a very impressive CV. His greatest works include: Stand By Me, The Goonies, The Lost Boys, and The ‘Burbs. And yet, he hasn’t made a single decent movie since 1989. Apart from Dream a Little Dream 2.