Is that a “Rachel Cut” by any chace? 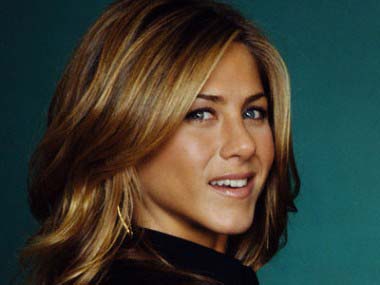 Of course, the big news this week is that Ricky Martin has decided to shock the world by uncovering his hidden homosexuality. Well, kind of “hidden”. It’s probably fair to say that anyone with even the most elementary Gaydar will have been subjected to whooping sirens and flashing lights the very moment his smiling face first oozed seamlessly into the limelight. Freshly outed, Martin will presumably take to the George Michael technique of sensual expression by beckoning passing lorry drivers into some bushes for a shag, or feeling himself up in festival toilets. Either way, good for Ricky. He can relax now. It’s all just fish and chip paper. Yes, showbusinness desks have moved on, and the big new blowing everyone’s minds today is that Jennifer Anniston might have a boyfriend, because that man from 300 has been photographed with his hands feverishly swimming all over her buttocks during a night out. The pair have denied it all up until now, but frankly, that is no way for (ahem) friends to behave. By the looks of things, he’s even prodding around a rather mid-bottom section, where the sun most certainly does not shine. 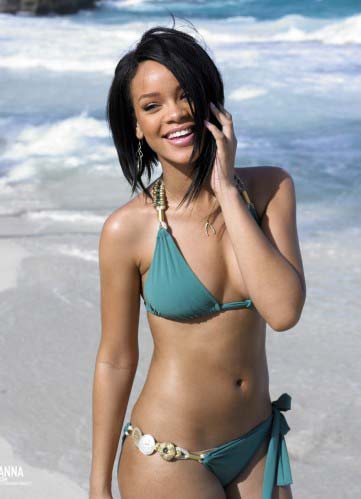