Something to go with this… 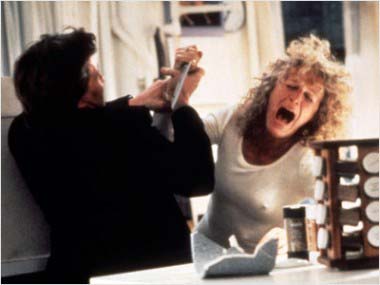 We love thrillers, they’re very underrated, and everyone’s too busy with their zany special effects, their shock horrors, or their romantic comedies these days. Of course, the undisputed heavyweight champion of thrillers was Hitchcock, our number one director. But we also like a lot of the nail biters that came out in the 1980s. You know, like Fatal Attraction, Blue Velvet, Jagged Edge. Plus the five wonderful movies below, which you should really think about watching at some point in your life… 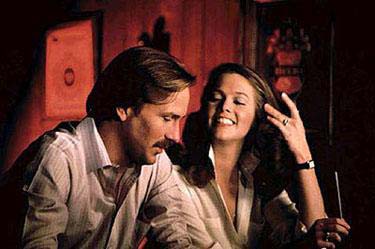 We’re massive fans of Body Heat – primarily because it stars our favourite actress of all time, alongside two of our top four actors. Then you throw Ted Danson into the mix, and you’ve literally just blown our minds. It’s the tale of an arch seductress making William Hurt feel very cramped in the underpants, and it’s probably one of the finest film noir movies of all time. A must-see. 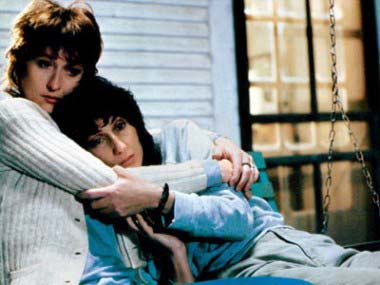 Fans of films about little people taking on big shady corporations will absolutely adore Silkwood. You’ve got Meryl Streep, radiation, a cliff hanger ending, Kurt Russell, very creepy men with serious faces, and Cher. What more could anyone ask for? 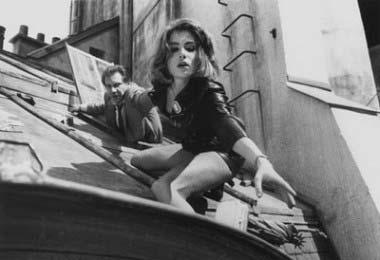 Harrison goes for a piss and a shave, then realises that his wife has gone missing. Cue lots of running around Paris, shouting at people, and dancing in sexy French clubs to Grace Jones. Alongside The Mosquito Coast, this is a hugely underrated Harrison Ford classic. We’d take it over any of the Indiana Jones films… except for Raiders of the Lost Ark, and Indiana Jones and the Temple of Doom. 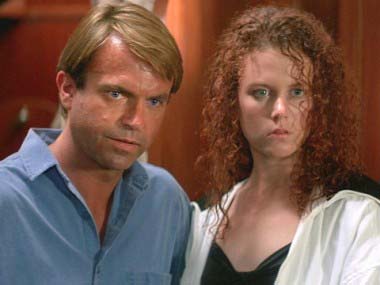 The moral of this story is that you shouldn’t invite strangers onto your boat, no matter how sexy they are. It’s a good lesson to learn. It’s also a good film to watch, should your feelings for Nicole Kidman be slightly waning. Here, she’s still got those red corkscrew locks that Tom Cruise pretended to find attractive, and she acts the hell out of that damn boat. Billy Zane also produces the one decent performance of his life. 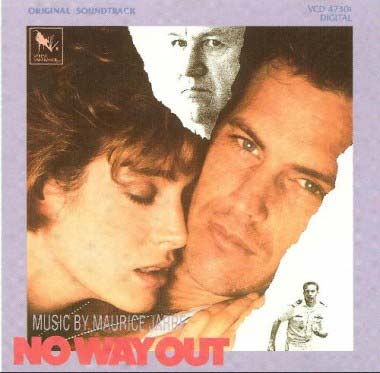 If you like films with twists in them, then you’ll love No Way Out – it’s got a big one. It also takes us back to a time before Kevin Costner morphed into an unbelievably preposterous twerp – ie. before Dances with Wolves. It also stars Gene Hackmen, which is always a good thing.

One Response to 5 Alternative 1980s Thrillers to Buy