Including one with this as a main ingredient… 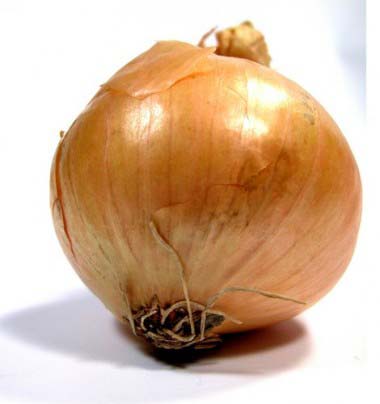 When the cold fronts move in, wiping out the warm fronts, it gets cold outside – that’s just the science behind seasons. Unfortunately, the effects of this climate change are terrifying and multifold. The human body starts to tremble, small dry patches of skin form around our mouths, making us very unappealing kissing options. In some cases, the proud area inside a gentleman’s underpants becomes inexplicably humbled by this climate change. There is, quite frankly, nothing good about the chilly months. Except, perhaps, soup? Invented in the olden days by half-monkeys, soup is the result of tasty household snacks becoming ensconced in hot water, then used as a hearty drink for people who are shivering so much that using a knife and fork has become absolutely impossible/humiliating. We love soup, so much so that selecting our four favourite flavours was an emotional, occasionally moving, experience. Here’s what we ended up with… 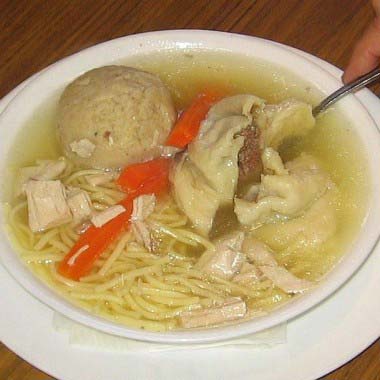 The greatest of the soups, this has been known to cure common colds, flu like symptoms, and crippling bouts of heartbreak. It’s that potent. It’s basically a clear broth made from boiling chicken bones, which you can then accessorise to suit the level of rumblings in your bulbous, angry stomach. The Interestment way would be to include actual bits of chicken, some noodles, and some dumplings called kreplach, which we came across thanks to our Jewish brothers and sisters. Wonderful. 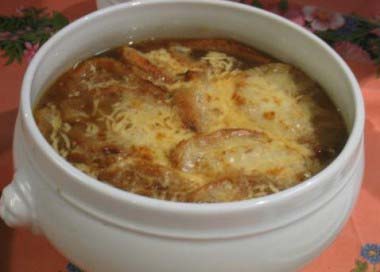 When it comes to delicate eating and drinking, the French are all over us. This would be a good place to make some witty simile about Thierry Henry smearing his warm Gallic hands all over a football, but we’re not going to be sucked in to this unruly outbreak of football debate – it’s not our style. Instead we shall doff a collective cap to our cheating cousins from across the Channel, and applaud this rich, meaty broth, which manages to take an everyday onion and make it into something really quite magnificent. Ideally this should come accompanied with hearty chunks of cheese on toast, served by a woman who looks exactly like Brigitte Bardot. 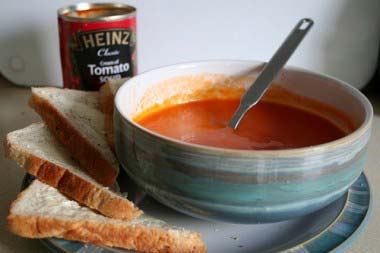 At least one member of the Interestment Family rates this as his favourite childhood meal. Heinz Tomato Soup – favourite childhood meal. It’s so depressing. Or, at least, it would have been, had he not pointed out that it was often followed by a massive plate of sausage, chips and beans. Yes, in his house, soup was merely a starter. A small amuse bouche intended to whet the appetite before the onset of pig’s eyelids, lips, and foreskins. With chips and beans. This one makes the list for being a taste that brings back a thousand memories, not least the memory of wondering how something as simple as soup could give you a sore throat. 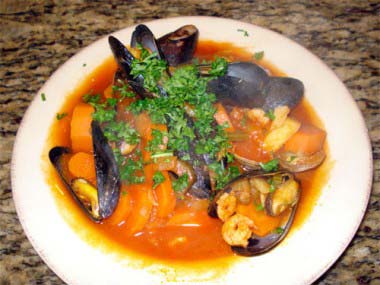 It was very tricky, coming up with the fourth option. We like pea soup, leek and potato, hearty winter vegetable. We even like those chowder things that they do in America. And Gumbo – although we’ve only had that once, and couldn’t decide whether it qualifies as a soup or not. Yet, in the end, we thought we’d go for the posh option, with an impossible-to-pronounce fish soup, which also hails from sunny France – where Thierry Henry comes from. It’s a wonderful concoction of onion, garlic, fishes, shellfishes, herbs, croutons, and all sorts. If it’s on the menu, we’re ordering it. That says it all.