The BEST “I’m A Celebrity…” Line Up EVER!

Not including this total maniac… 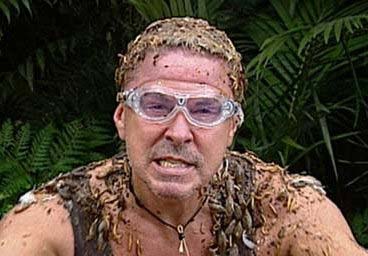 The new series of I’m a Celebrity… looks set to be a corker. Already we’re liking the look of George Hamilton and the buxom cleaning lady. Sam Fox seems nice enough, as does the one from Eastenders. In fact, if we’re going to have any complaints at all, it might be that the blonde dancer appears rather too skeletal and malnourished for three weeks living off basic rations – we’re worried that we might be forced to witness the first ever reality television death, as she falls into a ditch on the way to a treasure chest, then silently starves whilst the rest of the group become distracted by one of Jordan’s hilarious sex stories. Anyway, deep concerns aside, one member of the group will surely rise in stock over the course of the show, to forever sit in the pantheon of great contestants, alongside these gods amongst mortals… 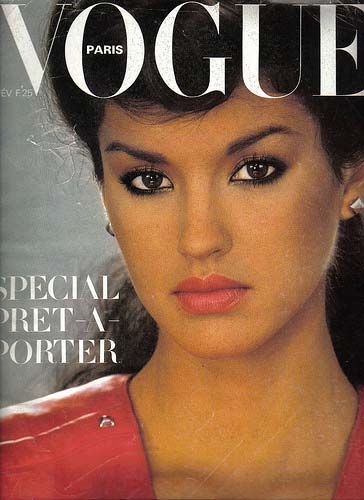 For the most part, the big US imports into the jungle have been a massive letdown. Huggy Bear, in particular, was rubbish. The Osmond one was boring, and how George Hamilton turns out, we’ll have to wait and see. But, one thing is for sure, the man will have to summon a television miracle to outperform Janice Dickinson – quite probably the greatest contestant yet. Part-shrew, part-comic genius, part-sympathy figure, she ended up taking on ten of the trials, and yet never once featured in the bottom two during the segment where Ant and Dec slowly circulate the camp, saying “it’s not you” or “it MIGHT be you”, as if they’re teasingly delivering AIDS test results to nervous prostitutes. A wonderful, terrifying woman, she has done sex with everyone from Warren Beatty, to (allegedly) Grace Jones. 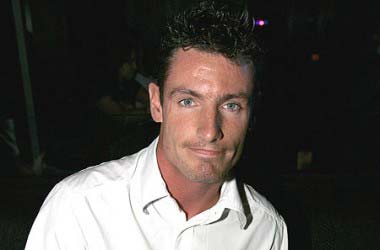 When Gaffney was helicoptered into the jungle on Day Five, no one could possibly have known that a surprisingly wonderful human being was about to embark on their journey with them. After all, he looked exactly like Dean Gaffney. Dean Gaffney, the loser from Eastenders. Dean Gaffney, the short straw in a “Gaffney or Bowers?” Movida toilet cubicle sex game. Dean Gaffney who had already featured on an appalling reality television show, called The Club. And yet, the Dean Gaffney who arrived in Australia proved to be a kindly young gentleman, who was more than a little bit hilarious when hyperventilating through bushtucker trials. The travesty of it all is that he didn’t win that year.  No, that accolade went to Matt Willis, formerly of the Heavy Metal band, Busted – not featured in this list. 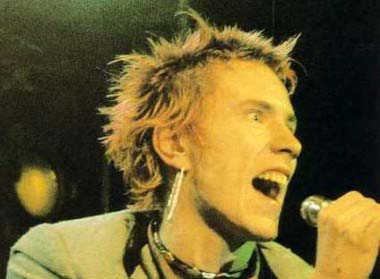 Even during his more credible heyday, there was something very Pantomime Villain about John Lydon, which made him a perfect casting for the third outing of the show. He didn’t disappoint. On leaving the jungle of his own accord after just eleven days, he’d already wooed the public with his sporting respect for Mother Nature, his absolute disgust at the existence of Jordan, and for affectionately calling the voting public “fucking cunts”. As career revivals go, it’s up there with Travolta in Pulp Fiction. 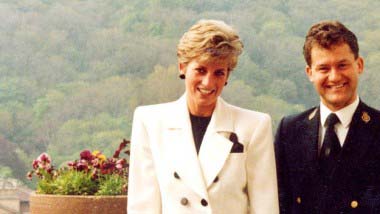 No doubt about it, in the general scheme of things, Paul Burrell is a loathsome little toad. But isolated in a jungle situation, forced to eat bollocks for dinner, the man was a genius. Quite probably the highlight of the entire show so far was his hysterical performance in a trial called “Hell Holes” – a simple task which involved popping his arm into a “hole” and pulling out a star. To hear him whimpering and snivelling, you’d think that he was being forced to insert his arm into his own “hell hole” at machine gunpoint. Brilliant. 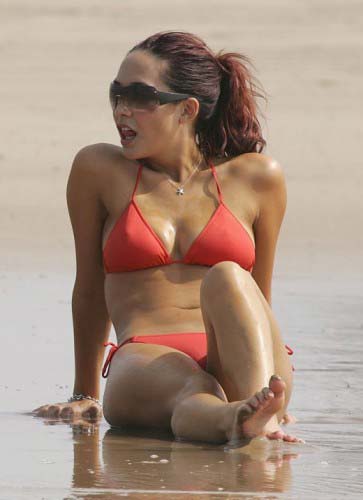 There have been numerous failed attempts to up the sex factor on the show, but nearly all of them have failed. Glamour girls like Nell McAndrew and Gemma Atkinson have done little more than sit around the fire, making the occasional nervous reference to their enormous bosoms, whilst grumbling Nicola McClean did absolutely nothing to promote the sheer joy that comes from having gargantuan pretend breasts. Which leaves only Myleene Klass with a shred of dignified on-screen sensuality, which she achieved by prudishly taking a shower with her clothes on. To put things in perspective, the white bikini that she wore on the show was later sold on eBay for £7,500. Presumably to a man. 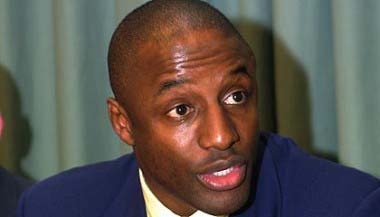 It’s difficult to define exactly what I’m a Celebrity… is. It’s basically a popularity show, dressed up as an endurance test. The winners haven’t once been the most physically impressive contestants, and yet the makers of the show still insist of promoting the action-packed nature of the challenge. It’s all rather muddled, and we’re sure that out in a parallel universe somewhere, John Fashanu is held in high esteem as a champion with incredible mental strength and physical endurance. However, back in the real world, he makes this list for being by far and away the weirdest human being ever featured on a live broadcast, as he set about this jaunty outdoors experience like a man who was hoping to impress a decrepit Kung-Fu master. “Focus, focus,” he would repeat to himself, whilst doing strange slow-motion martial arts moves, or “nine-hundred and ninety-eight… nine-hundred and ninety-nine… one thousand!” after having managed just thirty-two press-ups which had been meticulously counted by every single person watching. A fascinating man. 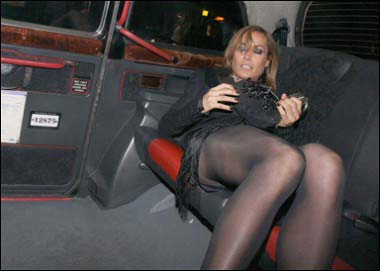 It’s hard to know exactly where to start with Tara Palmer Tomkinson – or TPT to people who read important celebrity magazines. She spent the large majority of the show trying to persuade Darren Day to smear his moist hands all over her taut, vein-ridden body, then becoming randomly hysterical, or doing a manic impersonation of a bunny rabbit. When her nose finally collapsed a few years later, we can’t say that we were particularly surprised. A force of nature. 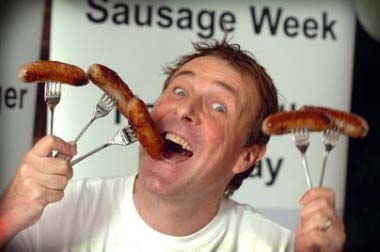 It was a triumph for lazy people everywhere when Phil “The Cat” Tufnell was crowned King of the Jungle. He’d basically done nothing for the duration of his stay, beyond smoking fags, knocking back a couple of wines, then shooting the breeze with whoever happened to be sitting next to him at any given moment. In fact, we can’t even think of a Tuffers-based highlight from the show. All we know is that he looks like wonderful “best friend” material. A national treasure… rather ridiculously.

One Response to The BEST “I’m A Celebrity…” Line Up EVER!