Including one starring this man… 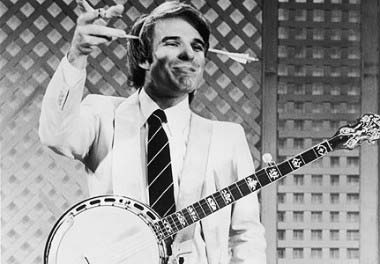 These days, you can access just about anything with a simple click of a button – it’s all rather overwhelming. You decided that you like soul music, within seconds you own all of the soul music ever made. You want to impress a girl with your brooding poetic nature – two days later, in comes a shipment of polo necks. We’re so inundated with stuff, that it’s near impossible to sort out the good from the bad. Hence, we’ve decided to spend the next few weeks recommending great things that you might have missed out on, from excellent records, to largely ignored shoes. Today it’s the turn of wonderful comedy films that you may have neglected, but which would sit very comfortably alongside your copies of Zoolander, Spinal Tap, and School of Rock… 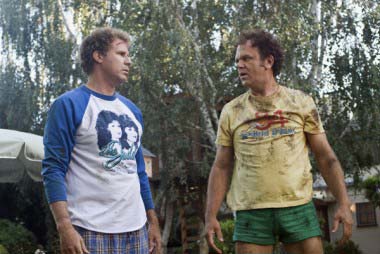 John C Reilly is a strange pudgy faced actor, and a comedy genius. We already knew he had the dramatic chops – he showed us that in Magnolia and Gangs of New York. But, last year, he really pulled it out of the bag with that Dewey Cox film, Tim and Eric Awesome Show, Great Job! and especially the criminally underrated Step Brothers. The movie also finds Will Ferrell in fine form, in probably his second greatest turn behind Anchorman. A brilliant film.

2. The Man With Two Brains 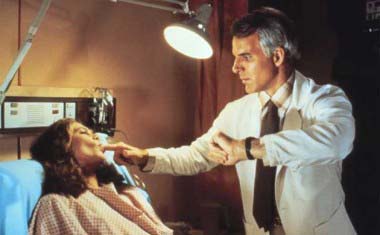 It’s hard to recall, but Steve Martin used to be phenomenal – both as a stand up comic, and as an actor. He’s slightly ruined that over the last few years, with appalling Pink Panther movies, and a not-very-funny cameo in 30 Rock. But back in the late 70s and early 1980s, he couldn’t be touched. The Jerk is probably one of our all-time favourite movies, and this one isn’t far behind. Plus, it has the added bonus of starring our number one actress, Kathleen Turner. She was one heck of a gal. 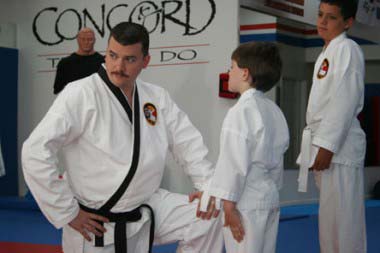 We have made no secret of the fact that Eastbound and Down has proved to be our favourite sitcom for quite some time. Probably the best since Arrested Development. It’s that good. And this movie marks the beginning of a path to greatness for the big brains behind the show. It features much of the same cast and crew as the TV programme, and proved to be the moment when sweet Lady Luck decided to lick their loins. So to speak. It follows the trials and tribulations of a martial arts teacher. A must see for fans of swearing, and laughter. 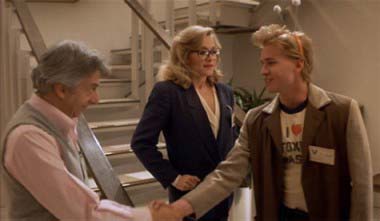 Before his romantic turn as the object of Tom Cruise’s lust in Top Gun, Val Kilmer had starred in another classic film with Top in the title. This is it – the tale of a pop singer getting caught up in the Second World War. It’s from the same magnificent minds who were behind Airplane, Police Squad, and then those rather less amazing Hot Shots films. Some might argue that it was Kilmer’s finest our and a half. They might be right. 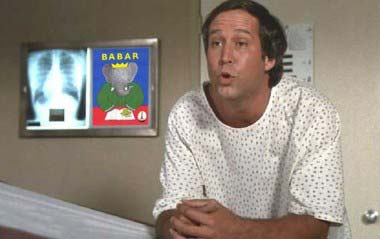 At least one member of the Interestment Family has watched Fletch at least three times a year since around 1986, and he insists that Chevy Chase is probably the most underrated actor of all time. It’s a bold statement, and probably not true at all, but this movie does put forward a strong case for the lanky comedian. He plays an investigative journalist who likes dressing up taking on corrupt cops and drugs barons. In some ways, it’s a bit like James Bond, only much funnier, and less brutal. Chevy’s second best performance, after Caddyshack. The sequel – Fletch Lives – is not recommended.