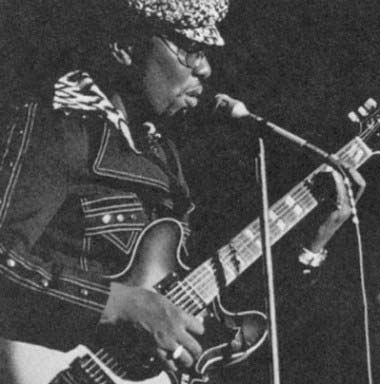 Now that almost every song ever recorded is available at the press of a button, it can be a nightmare sorting the wheat from the chaff. Hence, we shall be spending the next week or so suggesting great records from different genres for you to try out. We shall also be suggesting good films that you might have missed, or nice clothes that might look lovely on you, and even cheap alternatives for in the kitchen. Today, however, it’s the turn of 1970s soul music. Here are five great records for you to hear, if you’re already a fan of the likes of Marvin Gaye, Stevie Wonder, Aretha Franklin, Curtis Mayfield and the rest… 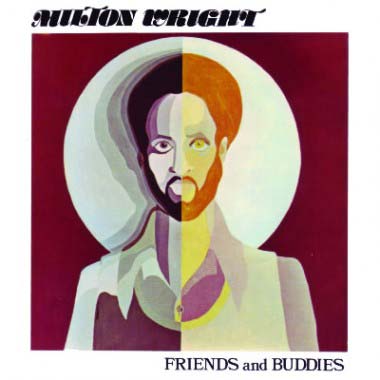 Not much is known about Milton Wright, except that he is responsible for one of the greatest floor filling soul tracks of all time – Keep It Up – and he was the much less successful brother of the soul singer Betty Wright. The aforementioned track is just one of the highlights on a brilliant record, which comes with futuristic synthesiser sounds, and a cracking track about a man going without sex for the evening. Strongly recommended. 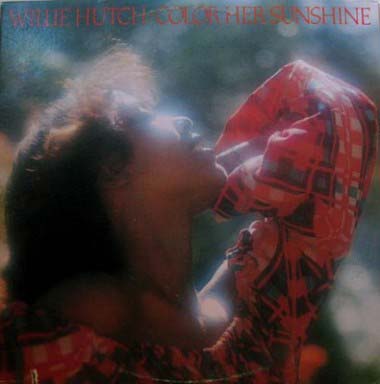 Willie Hutch (main pic) is probably better known for his Blaxploitation soundtrack for The Mack, and penning I’ll Be There for The Jackson Five, but this record finds him on fine form as a solo artist doing his thing. His voice sits somewhere in the middle ground between Marvin Gaye and Bobby Womack, which is a massive compliment. Below is our favourite track from the record. 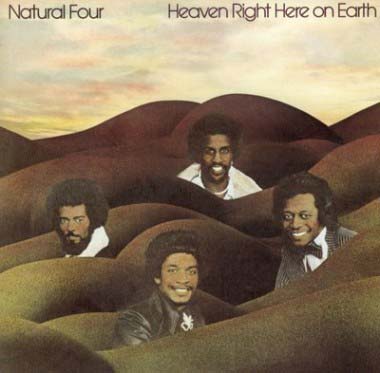 If you’re a fan of brilliant R&B (in the original sense) groups like The Temptations or The Impressions, then you should definitely give The Natural Four a crack. They were signed to Curtis Mayfield’s legendary Curtom label, produced by Leroy Hutson (more below), and created a smooth soul sound, which could provide the perfect soundtrack to a sensual evening at home with your woman. Dim the lights, unbutton your shirt to preposterous proportions, then press play.

4. Esther Phillips, From a Whisper to a Scream 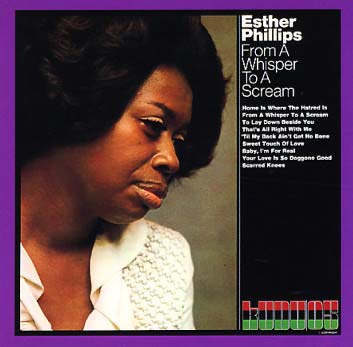 She was rather a tragic star, Esther Phillips – a long term heroin addict and alcoholic who eventually died of liver failure. But before that, she managed to record probably the most heartbreaking soul track of all time, when she covered Home is Where The Hatred is by Gil Scott Heron (below). This album lost out to an Aretha Franklin offering at the Grammys in 1972, but even the greatest soul singer of them all conceded that Esther’s was the better record that year. Amazing stuff. 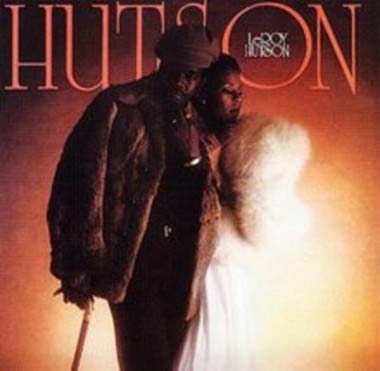 We’re massive Leroy Hutson fans, and more than a little bit baffled that he isn’t held in higher esteem. As a singer, producer and songwriter, few soul artists from the 1970s even come close. He was famously Donny Hathaway’s room mate at university, but while Hathaway went on to international success, Hutson always seems rather overlooked. Literally every record he made was excellent.