Including one by these crazy guys… 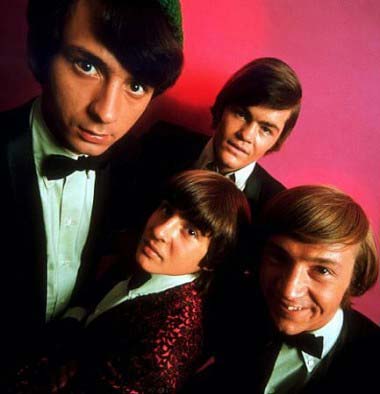 Now that everyone owns iPods, iPhones, and nifty computer programmes where you just type in a genre of music and have thousands of tracks thrown at you, it can be hard to sieve the good stuff from the dripping splodge caused by overindulgence. Chances are that you’ve dabbled with a bit of Hendrix, The Rolling Stones, and The Who, but is there any other decent 1960s rock that you should be listening to, without having to get your ears sticky with hours of sifting through cyber-muck? Yes there is. All week we shall be recommending five albums, or movies, or shoes that you should at least try out. Today, it’s the turn of 1960s pop/rock records. So here’s five that you might like… 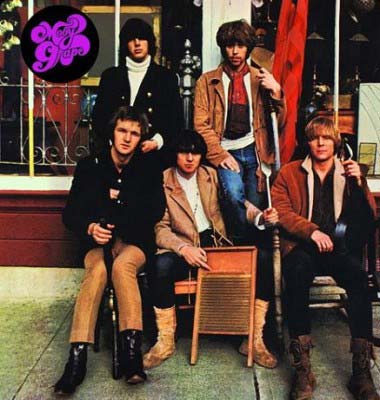 If you like your 1960s rock music featuring at least three excellent guitar players, and all five band members featuring at some point on singing and songwriting duty, then you’ll find Moby Grape very satisfying indeed. A crew of San Francisco hippies, they were born of a couple of ex-Jefferson Airplane affiliates, and went on to fuse folk, country and rock music together really well. As with so many of these wonderful pop groups, the leader of the band, Skip Spence, eventually ingested so much LSD that he completely lost his marbles, and ended up homeless. 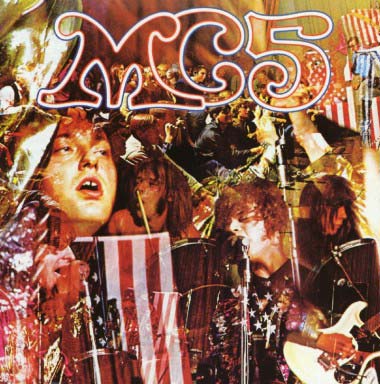 We’re massive MC5 fans – in fact, were we to list our top ten rock bands of all time, they’d probably make the first half of the list. They were that good, and stand alongside The Stooges and The New York Dolls as early incarnations of what would eventually become punk rock. A live album, this is a must have for anyone who claims to like The Strokes or early Kings of Leon. Their influence can be heard all over the place. 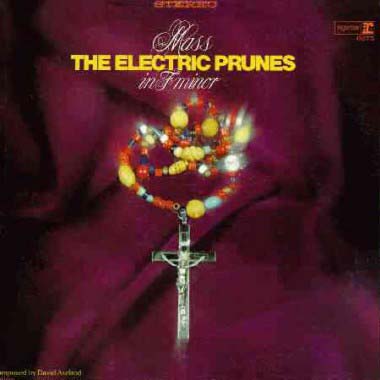 If you’ve made the decision to plunge yourself into psychedelic rock, you’re going to need a few props. Firstly, replace all of the doors in your house with colourful beads hanging down from strings, then throw out all of your stiff suits and Christmas jumpers – those things are for squares, man – then play this record by The Electric Prunes on loop. It’s a curious mixture of rock, jazz, and religion, which should blow your mind. Film fans might notice that a track from the record was used during a section of Easy Rider. 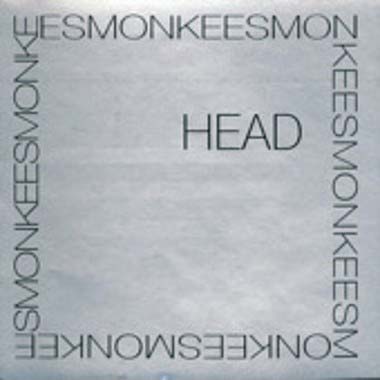 With their manufactured pop star credentials, it’s easy to forget that The Monkees were actually rather brilliant – and their sitcom is one of the greatest ever made. Head was their sixth album, the soundtrack to a very strange movie, and you can hear the growing influence of weirdos like Frank Zappa flowing through the whole production. One of the best albums by a so-called pop group ever made, below is the first eight minutes of the film that spawned it. 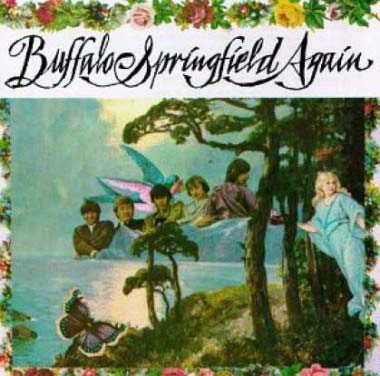 Made during the first Summer of Love, when everyone smoked pot and took their clothes off – as opposed to the second one where everyone took five e’s, frothed at the mouth, and hugged – this features Stephen Stills and Neil Young shortly before they reached their peak. And it’s great. If folk/rock is your thing.