What’s this got to do with anything? Stop asking questions and find out! 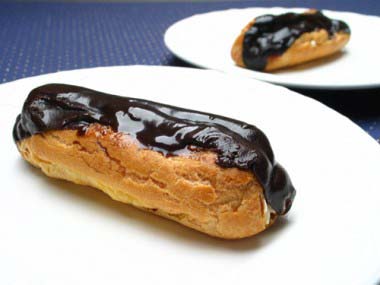 It’s always great to hear from a new member of the Interestment Family, and today, it’s the turn of Phil – a man who knows about futuristic robotronic stuff – to deliver some geeky tech news. He had this to say…

For the last fortnight technology news sites have been dominated by an ongoing and perpetually worsening balls-up, which has had critics and commentators frothing at the mouth.  Essentially, the American arm of T-Mobile managed to lose a significant amount of data on customers Side Kick devices.  It’s worth noting that by significant, I mean all.  The Side Kick, which is a popular brand of proto-smart phone used by teenagers and Americans, synchs all user data with the cloud, thus entirely relying on a big and magical server in the sky (run by Microsoft).  This server’s recent implosion left users not only with useless devices but also without any of the information they had so meticulously collected over the years.  It also caused the journalistic equivalent of a massive tut, followed by a loud reiteration of the mantra “you should have backed up”.  The server (and corresponding information) has since been wrestled back to life, but not without a significant media fallout, and lots of anguished weeping from people that still use MSN.

In more important news, earlier this week the boffins at Google had a giant chocolate eclair delivered to their front garden (above).  This joins both a giant cupcake and a giant donut, and signals the imminent release of a new update for their mobile phone operating system, Android.  With three updates in quick succession, I just hope there’s someone at Google who has fully thought out this patisserie-based naming system. Fallback options such as tart and flan may struggle to find a comfortable home within the wider parlance of the tech world. 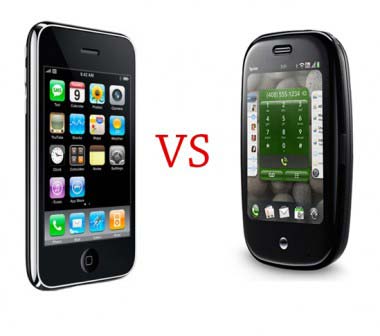 Over here, Palm’s iPhone-bating Pre smartphone (pictured) was released last Friday.  My man on the ground claims that one person was spotted queuing outside an O2 shop in Sheffield.  This suggests that excitement for the device may be limited, but I had a quick go on one over the weekend and was quite impressed.  Word will hopefully get around about this thing, because it’s really rather good.

And finally, there’s just been an Apple earnings call which – predictably – generated news that Apple are making tons of money, even though iPod sales are finally falling.  Their promise of “some really great new products in the pipeline for 2010” has once again given rumour sites the excuse to start churning out news articles based on wild speculation.  It’s widely believed that Apple is going to release some kind of tablet device in the coming year, despite the fact that they’ve never once officially said anything of the sort, and no one actually knows what a tablet device is.  The release of such a thing would inevitably get added to my list of “Apple products I can’t afford to buy, but did because they made me feel funny.”