What exactly is Google Wave?

We decided to find out… kind of 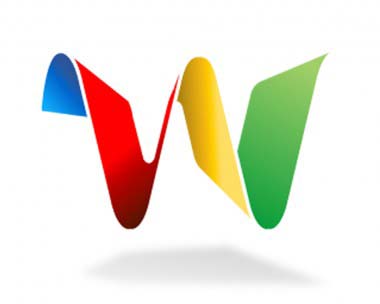 And now, we have Google Wave.

So what is it? According to Doctor Wave – Wave’s helper dude – it’s:

“… an online tool for real-time communication and collaboration. A wave can be both a conversation and a document where people can discuss and work together using richly formatted text, photos, videos, maps, and more”.

It’s also been described as “an attempt at inventing e-mail now, had e-mail never been invented”, so it merges the communication sensibilities of all sorts of social networking and cloud technologies from Twitface to AOL Instant Messenger to Google Docs.

Sound confusing? Here’s a few snippets from the first few waves I’ve participated in, and I’ll leave you to make up your own mind:

“I think I spammed myself”

“I have learned that waves of over 114 messages are baffling.”

In all seriousness, though, Google Wave is in a very early stage of development, and a lot of people on TwitFace are saying they’re pretty surprised that Google have released it to the public already. However, as it’s a new kind of communication that the human race has never dealt with before (think about those black things in 2001: A Space Odyssey), it’s important that the general public make Google Wave into something that allows us all to communicate on a human level extremely intuitively.

Ok, but, actually, what is it?

3 Responses to What exactly is Google Wave?