Not so fun anymore, eh Liverpool? 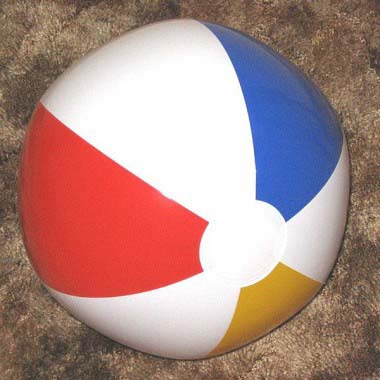 A totally bizarre week at Liverpool FC, as they lost two games on the bounce – being defeated by first a beach ball and then a Lilo! Sorry, that should be Lyon. An easy mistake to make. At least the beach ball incident was a hoot though, eh? Those ex-footballing pundit-like chaps in the Match of the Day studio had a right old chortle, as did we… as did we.

“Look at the goalkeeper, he doesn’t know which ball to go for!” barked a red faced Alan Shearer, with his tight trousers, and his bad habit of stating the obvious.

Oh the hilarity of it all. A football AND a beach ball – wow! Sweet baby Moses, we laughed. And for those of you barely managing to not wet your pants, don’t worry, you are not alone. There are puddles all over the beautiful Interestment office.

There was fun and games at Villa Park too, as Woody Allen wannabe Martin O’Neill got knocked to the ground by a flying Nicolas Anelka. Thankfully there was no repeat of the fisticuffs of previous weeks, just some wounded pride and a pretty nasty looking scraped elbow. That didn’t stop the two Alans and the one from the crisp adverts having a good old dig though:

It seems that those guys in the studio are fast becoming a right bunch of bastards. I don’t care how old you are, a scraped elbow really stings!

And finally, Paul Hart got rather confused about Portsmouth’s loss to Spurs:

This is a Portsmouth side that lost 2-1.