These two are about even these days… almost 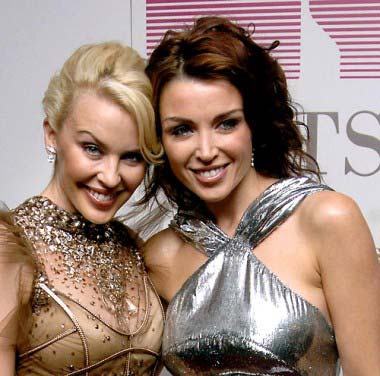 The world of famous people is littered with famous people’s siblings. Some have normal jobs, like lawyers, painters, bar owners, hoteliers, phone operators, sandwich manufacturers, plumbers, police officers. Whilst others look at the heady world that their siblings are enjoying – with all the snazzy holidays, the expensive drugs, the frenzied intercourse – and they decide to have a pop at being a celebrity themselves. Unfortunately, things rarely pan out as expected. Just ask this little lot below. Missing the cut for being a fraction too successful were Jim Belushi (brother of John), Paul Ross (brother of Jonathan), Casey Affleck (brother of Ben), and Kevin Dillon (brother of Matt). Dannii Minogue (pictured with Kylie) can thank her recent X Factor profile boost for sparing her the crippling humiliation… 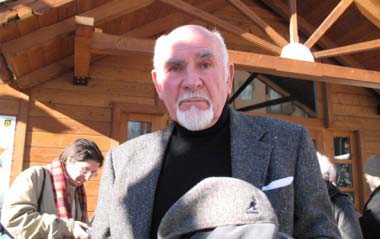 If you like Sean Connery, but you’ve seen all his films at least fourteen times each, then you might be wise to plunder through the Neil Connery back catalogue. He’s Sean’s younger brother, who cashed in on his sibling’s Bond fame in the late 1960s – appearing in a film called Operation Kid Brother. Since then, his career ascent has been rather flaccid, peaking with a minor role in Taggart in 1989. He still looks a bit like Sean. 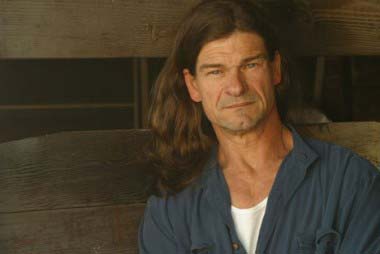 Don Swayze’s face is like a caricature of his late brother, Patrick’s face. You’d be tempted to suggest that they were separated at birth, were that particular statement not almost devoid of any sense. He started life as a sexy dancer in the John Travolta vehicle, Urban Cowboy, and has gone on to poke his head around the door in great TV shows, like Murder She Wrote, and Renegade. Plus, he recently had the chance to star alongside his brother in a movie about strippers called Powder Blue. His role: “Bouncer”. 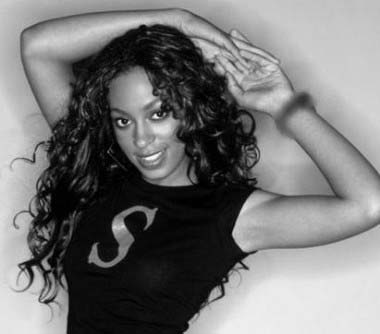 Unfortunately for Solange, the heavens decreed that the first born Knowles sister would take the world by storm, whilst the other limped behind, never quite forcing herself from the bellowing Beyonce thundercloud. Hence, it doesn’t really matter that she’s worked with Mark Ronson and Cee-Lo Green, nor that her output of 1960s style soul is actually pretty good, she’ll forever be Junior Beyonce. 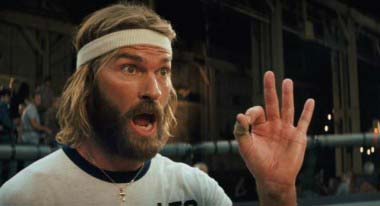 Andrew has been dealt a double cock-punch, with both of his younger brothers – Owen and Luke – blazing quite a trail around Hollywood. Even a mangled nose and a limp suicide attempt couldn’t mar Owen’s career trajectory. Yet, Andrew still plugs away in poor man’s versions of better films, like Church Ball – a terrible re-imagining of Dodgeball. Although, that said, his brothers have been kind enough to throw him some scraps, casting him in tiny, trigger-finger-on-the-pause-button roles in Rushmore, Idiocracy, and The Royal Tenenbaums. 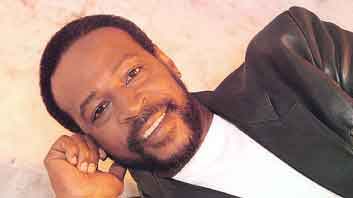 Oh, the japes they used to play! During one gig, Marvin thought it would be hilarious to send his little brother, Frankie, out onto the stage to pretend to be him. Everyone cheered. Then the real Marvin appeared, and everyone stopped cheering, and began looking blankly at one another, totally baffled. Two Marvins? Just what the HELL was going on? Great gags, wonderful times. And aside from amusing Marvin as a visual prank, Frankie also carved out a small niche as a solo singer. In that he released two singles (one is below). The word on the street is that it was Frankie’s tales of fighting in ‘nam that inspired Marvin to pen What’s Going On.