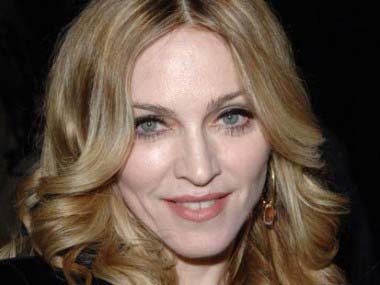 Kicking off with Diet news: “But why didn’t he get any thinner?” was the question on the world’s lips this morning, when it emerged that a hunger striker who sat outside the Houses of Parliament for months on end had been eating smuggled-in burgers. The beefy aroma eluded eagle-nosed 24/7 police patrols, drafted in to prevent rioting around the man’s starvation demo.  This very good point also escaped forehead smackers at Scotland Yard, who only now realise that what they thought was blood on the protestor’s shirt was actually ketchup mixed with mustard all along.

Education report: A survey has revealed that over half of primary school teachers cannot name more than two poets. “No, Bono does not count,” said one researcher. And parents breathed a collective sigh of relief, safe in the knowledge that their children will grow up to be idiots, rather than bankrupt them in these recession-addled times by going to university to ponce around and smoke drugs.

Racism update: The Strictly Come Dancing racist debacle, which started when tutor, Anton Du Beke racistly acknowledged that his dance partner had been at a tanning salon, rumbles on. Now the vile  coffin-dodger, Bruce Forsythe has stuck his chin into the mix. “We used to have a sense of humour about this,” he thithered, seemingly referring to racism in general. “Everybody has a nickname.” Which might be true, Bruce, but not all of those nicknames are shouted at your face as you disappear beneath a flurry of tattooed BNP fists, or appear scrawled in childish handwriting on a brick that just came thundering through the window. Those nicknames tend to be less jovial.

Politics: The breathtakingly patronising champagne ban placed on Tory politicians by Conservative Party chiefs, designed to avoid offending recession-hit (i.e. poorer than Tory politician) voters, was beautifully undermined yesterday as David Cameron swigged bubbly at a party – but his wife wore a dress from M&S so that’s alright! A Conservative MP‘s assistant was also arrested for stealing a £150 bottle of Champers, but arguably this could be yet more cunning Tory PR; See! Rich people steal booze just like normal, poor voters too!

And in religious news: Madonna (pictured) has moved Jesus into a 1.7million New York apartment. This wasn’t in the bible.