Once more unto the breach etc… 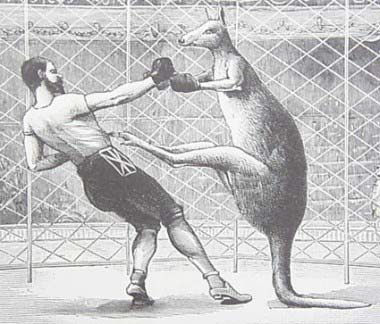 It’s always great to hear from a member of the growing Interestment Family, and today it’s the turn of Josh Allen to talk cricket…

As if playing them five times in the Ashes and seven times in a one day series wasn’t enough, England are now getting ready for another clash with Australia; this time in the semi-finals of the ICC Champions Trophy.

After being demolished 6-1 by their fierce rivals just a few weeks ago, common sense would dictate that England will have a more productive time sight-seeing than playing in this particular match but then sport rarely adheres to the laws of common sense. Indeed it was less than a week ago when the nation’s cricketers were being written off by all and sundry and a place in the semi-final looked about as likely as Freddie Flintoff breaking his lucrative IPL contract in favour of a new life in a monastery. Yet lo and behold, England have come good!

The middle order batsmen, once as crumbly as a particularly crumbly rhubarb crumble, with extra crumble on top, suddenly look capable of scoring a few runs and successive wins over Sri Lanka (one of the pre-tournament favourites) and South Africa (the hosts) resulted in qualification from the group stage with a game to spare. Rather predictably that game ended in defeat as the England players headed off for an early night –  the match ending 23 overs behind schedule.

So refreshed and rejuvenated, Andrew Strauss’s not so barmy army will head to the Centurion on Friday, in the knowledge that they are just two wins away from a first major trophy in one day cricket. Spinner Graeme Swann says there’s a “strong belief” that they can do it. Owais Shah thinks they can “go all the way”. The bookmakers have given them a reasonable chance with odds of England winning the Champions Trophy at 5.7 and well, I even think they might do it.

As ever in English sport and particularly English cricket, success may not always be forthcoming but hope always springs eternal.