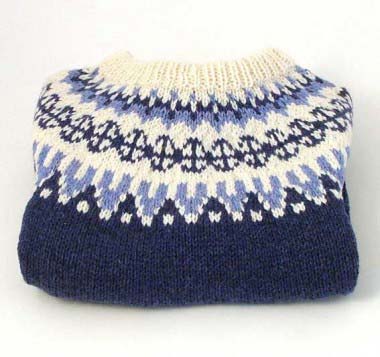 Unless it is now howling with rain in beautiful, sunny India, we are not – as some had hoped – enjoying an Indian Summer. If anything, we are now in the very midst of a cruel Scottish Summer. The skies will soon be charcoal grey, the streets will be awash with angry hail stones mixed in with the tears of broken businessmen. Former go-getting high flyers, still reeling from the cruel punch in the underpants delivered by last year’s credit crunch. Some say that it is getting better, but the rise of the machines – the iPhones, the internets, the robotronic tea making devices – suggests that soon there won’t be any use for normal everyday humans working behind office desks, or check out counters. No, the robots will have the jobs. The rest of us will be left signing on electronically at a neon dole office. These are weird, futuristic times. Which is why we still go crackers with joy whenever we catch wind of a good old fashioned bargain. Just this weekend good friend of the site Paul made one heck of a discovery in his local Look After the Cats. “I like to be well prepared for any seasonal shifts,” he told us, warming his hands on a rather unnecessary hot water bottle, “so when I saw a nice warm jumper, I grabbed it with my left hand.” It is, by the way, a nice Icelandic number, and looks hotter than a kangaroos tummy pouch. So, come on Paulie, how much did you pay for for this massive sweater? “Three quid.”