Not including this old chestnut 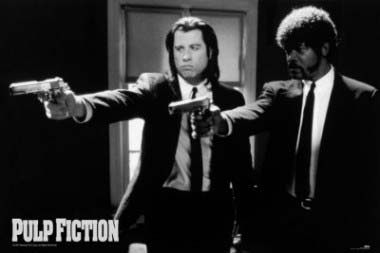 It’s almost that time, sixth formers, when you’re not sixth formers any more. You’re students. Bloody students, with your late night pizzas and your zany hairstyles. Whatever family values you’ve been brought up with will go puffing up in a big cloud of marijuana smoke, as you spend the first term re-inventing yourself as a beatnik, then the next two and a half/three years avoiding whichever people you met in the first few weeks, when you weren’t whispy-bearded, and you hadn’t yet immersed yourself in Kerouac. If you’re a girl, exactly the same applies, but substitute the whispy beard with big thick curly hair, and Kerouac with 60s girl groups and “important” photography. Good luck with it all, and whatever happens, make sure that you own at least one of these iconic images above your bed… which is probably just a mattress on the floor, yeah? 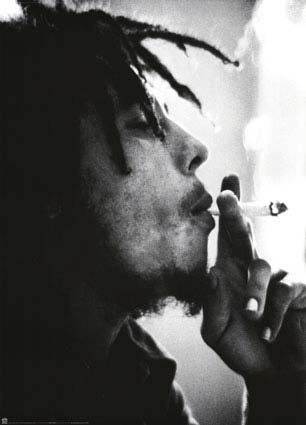 It’s very important that you like Bob Marley, because everything about him is/was student-friendly. He made nice music that you can bounce around to without needing to exert too much energy, some of his songs will be quotable during heartbreak – “no woman no cry, man – no woman no cry” – and the man loved smoking great big cigarettes with pot in them. And fine, you might not like pot now, but give it a few weeks, and you’ll be munching through the stuff with a trustafarian called Stig at a “party” by a lava lamp. Friends for life, man. 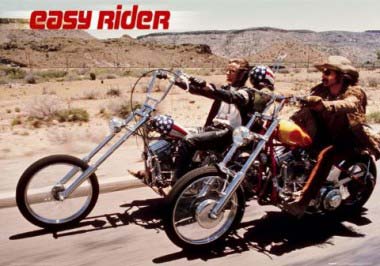 Dude, why can’t we just forget about all this Capitalism and oppression, and bike around the planet? Out there on the open road, living off the land. If, for one minute, everyone could forget about killing each other, put their guns down, and smoke some weed, all the planet’s woes would vanish over night. Yeah broseph, that’s what Bin Laden should do – just have a big fat spliff. Then everyone would just chill out, and be, like, stoned. NB. In Easy Rider they get killed in the end. 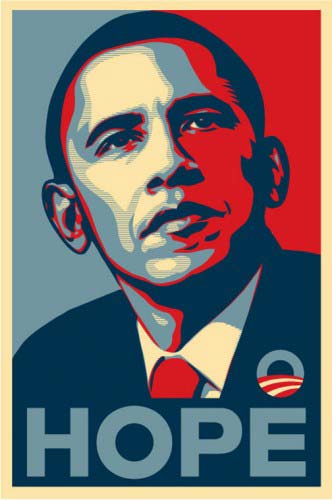 You’re a student, you’re political. Whenever anyone even mentions George W Bush, you look to the heavens, muttering something about what an idiot he was. What was he again? A Republican? Or was he a Democrat? Or a mixture of the two, like a Republicrat? Whatever way Bush’s political pendulum hung, thank goodness for Barack Obama, who’s come along at just the right time to prove that lots of Americans aren’t really racists. Or, at least, not publicly. Now simply inform your new friends of your impressive political awareness with a very well-placed poster. 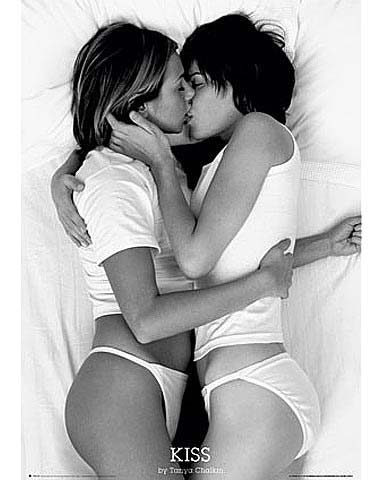 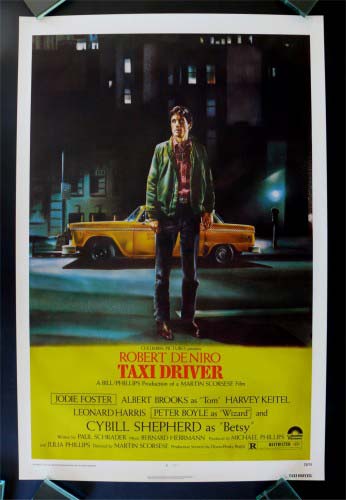 Without your old school pals around, you know what it’s like to feel alone. You’ve been to a Starbucks, pretending to read a book, wondering if anyone will ever bother talking to you. You’re just like Travis Bickle. He was an outsider, he was misunderstood. He wanted to kill pimps. Hence, a fitting homage to his post-traumatic loneliness should hang in your communal lounge as a reminder of the entire afternoon that you spent feeling unloved. 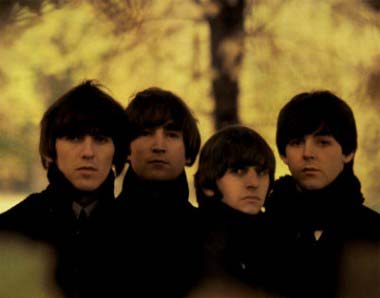 It was a close call between The Beatles and Bob Dylan, but the 1960s act to associate yourself with in those early days should really be The Fab Four. With their recent upsurge in popularity, they make for a rather safer bet if you want to make friends. Plus, should you use their output as a chronological soundtrack of your university experience, you’ll start smiley-faced and clean cut, you’ll then go through a weird drugs phase, then have the entire experience destroyed by a nosy girlfriend/boyfriend. Sounds about right. 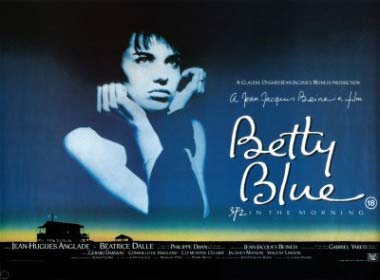 Yes, secretly you love anything with Will Smith in it, and you can’t wait for the next Ben Stiller vehicle, but for goodness sake, don’t actually admit that. You’re a student now. You’re favourite films are mainly foreign – like City of God, La Haine, Betty Blue (above), anything by Pedro Almodovar, and lots of German 1980s art-house that no one really understands. You particularly like the use of sexual intercourse as a metaphor in Betty Blue. Hence the massive poster.

8. Take Me To Your Dealer 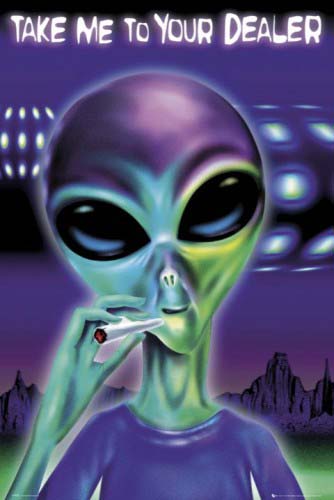 Hey man, you even been to a lecture in the last four weeks? Of course not, you’ve been sitting at home fashioning fizzy drinks bottles into massive over-elaborate marijuana smoking devices. Oh yeah, and eating toast. Loads of toast. Nice warm slices of toast with jam on them. God jam’s nice. Man, if Osama Bin Laden could just sit down with some toast, all the planet’s problems would vanish. Yeah man. Toast. You also own an Easy Rider poster (see 2). 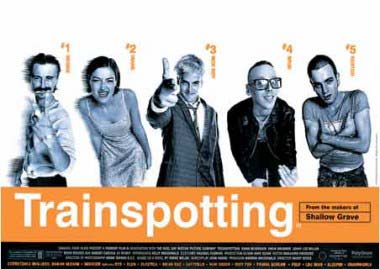 It was another tight call, this time for the 1990s film of choice – with Pulp Fiction also a very popular one. However, we went for this one, because it’s Scottish and a bit grotty, which gives it that important edge. Plus there’s the song about “lager, lager, lager” which you can sing along to at student raves, which will start cheerfully and enthusiastically, and end up with you sitting in the corner of a spinning room slowly regurgitating crisps onto your top, before finally going fully projectile on the way out. 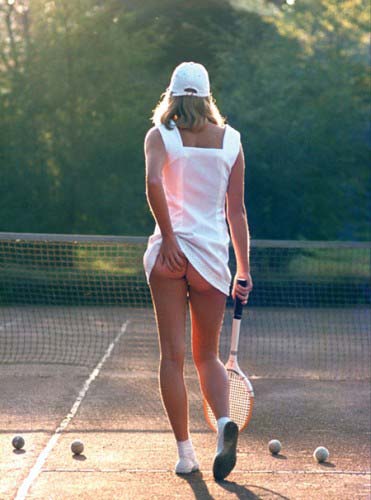 Ah yes, the iconic Tennis Girl – a poster for all ages. Once a staple in bachelor pads, it now has something of a kitsch/ironic appeal that would go down very well with your new friends, with their skinny jeans, tatty pumps, and limp, almost hollow, arms that can barely muster the strength to raise the 50p pint of snakebite to their thin, hungry mouths. You want to form a band together called Vibegeist, or Toby and The Sunshine. Your first song’s going to be about how you fell in love with a girl in a cafe while you were just doing something really normal, like eating a bacon sandwich. God, real life can be so DEEP.

4 Responses to 10 Must-Have Posters for Students