Including this man all grown up… 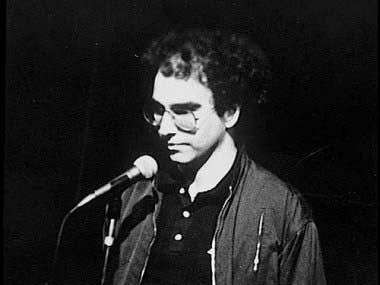 Names are important, that’s why we all have one. You can tell a lot about a man/woman from staring at their face, or deep into their eyes, but to really know someone, you have to know their name. And these simple monickers can tell you nearly everything you need to know. For example, no one called Neil has ever run a successful import/export fruit company, and you’d be hard pushed to find a Jimmy who couldn’t sing at least slightly in tune. There has never been a popular male model called Simon, and no one in the House of Lords is called Carlos. These are the facts. And another fact is that anyone called Larry will have a special talent, as proven by these four remarkable Larries… 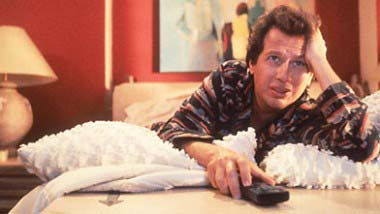 Although a made-up sitcom character, Larry Sanders is our favourite Larry. The brainchild of the brilliant 1970s/1980s comedian Garry Shandling, he is a chat show host warped by neurosis and a massive ego. The show itself is our third favourite US sitcom ever, and probably responsible for faux-reality programmes like The Office and Curb Your Enthusiasm. A great Larry. 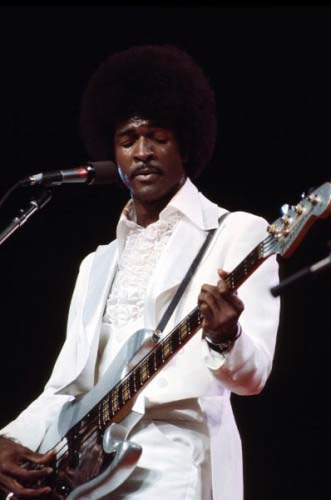 The greatest bass player of all time, Larry Graham was the man behind the slapping technique – once reserved only for wives by kitchen sinks, but then readapted to bass guitar playing. It was rife in the 1970s and 1980s. He was a member of Sly and the Family Stone before going off to front Graham Central Station, and he has collaborated with some wonderful artists, including Betty Davis and Prince, both of whom could be easily described as “raunchy”. He proves that some Larries can be very good at music. 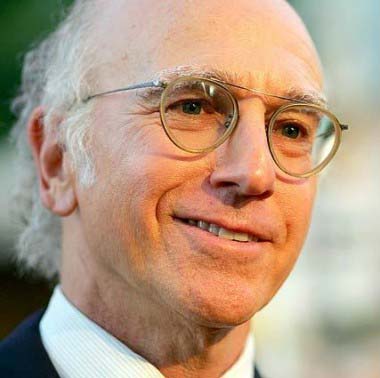 The sitcom world’s greatest actual real-life Larry, David was one-half of the mighty throbbing brain that conjured up Seinfeld – the greatest sitcom of them all – and now he’s continuing to blaze trails as the star of Curb Your Enthusiasm. His baldness proves that many men called Larry have to endure a pay-off for their talent, so while he might be really good at being hilarious, he will never again know what it’s like to wear a gentleman’s quiff. 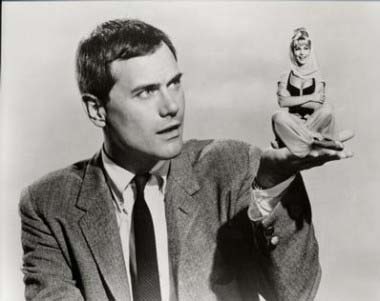 It was a tough one, deciding on the fourth most wonderful Larry, with Fishburne, Grayson, and ... the Lamb all very nearly barging their way into the final cut. But in the end we went with the man who put the JR in Ewing, Larry Hagman. A wonderfully sleazy actor, he wasn’t just brilliant in Dallas, he was also quite handy in I Dream of Jeannie, in which he played both master and sexual love interest to a very strange magic woman.