It actually will be missed 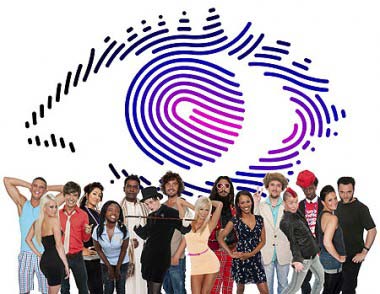 There’s been a lot of scorn poured on the Big Brother house in the last few weeks, which has now culminated in the show getting axed from Channel 4!… at the end of next summer. This could no doubt result in an eggy-faced situation if the final installment suddenly sets phone lines alight again. But the likelihood is that the show could go in one of three directions – either the Sky One/Bravo/Channel Five route, scooping up will-be-WAGs who would otherwise be enjoying a Gaffney/Bowers sandwich in Movida and getting them to share a house with randy telesales operatives. The higher brow More 4 route, reverting back to the edgy psychological study of human behaviour that it once promised to be. Or it will disappear for good. Whatever the outcome, it’s been a great show, this series in particular. The rumbling from the Channel 4 offices is that certain members of the workforce don’t think that the show is cool enough anymore, and, frankly, that’s one of the reasons why it has worked so well this time around. Instead of assembling a house crammed with the noisiest people on a night out, or those most likely to become famous, we’ve enjoyed a mix of introverts, weirdos, and squares. The only truly disappointing moments have been when these characters have resorted to Big Brother stereotypes – like when Sophie couldn’t find Britain on a map, which wasn’t sweet and cutesy, but felt contrived and frustrating. Or the presence of Kris, who would probably have peacocked his way into any of the last five or six series’. But the rest of the inmates have been intriguing – some surprising and well balanced, some flawed, and some who you could actually envisage in real life. As a study of human interaction and behaviour, it is the best series since the first two. And we’re not just saying that to create some kind of ironic bandwagon.

This Friday, keep Siavash IN!

One Response to Big Brother 10: Third best series so far!