Sadly, no room for this one… 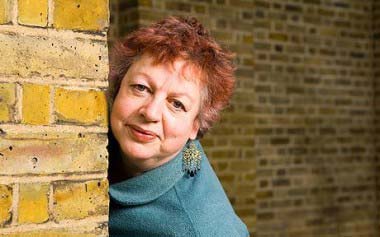 There have been many funny women on television over the years. There was Ethel in Eastenders with her Whitney Houston mouth quiver when she spoke, June from Terry and June, Mrs Fawlty. Then you’ve got French and Saunders, the ones from Smack The Pony, the hilarious old biddy who shouted “Nooo, my name is Bouquet, not Bucket!”. Not forgetting classic stand ups Jo Brand, Victoria Wood, and Susan Boyle. All brilliantly witty, beautiful women, and all British. Unfortunately, there wasn’t any room for a gorgeous UK face in our top four funny women in the world right now. Depressingly, it was a rather hard list to compile, but mainly for the wrong reasons… 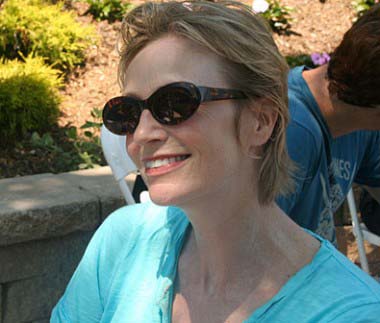 You’ve seen Jane Lynch before, definitely. She’s been in loads of TV shows, including hard hitting corpse and blood epics like CSI. But, don’t be fooled by that single piece of evidence, the woman is a comic genius. Her turns in Arrested Development, and a few of the movies by the Spinal Tap people have been inspired. As was her small role as a reformed coke head in Role Models (below, flanked by a boring interview). A funny statuesque lady. 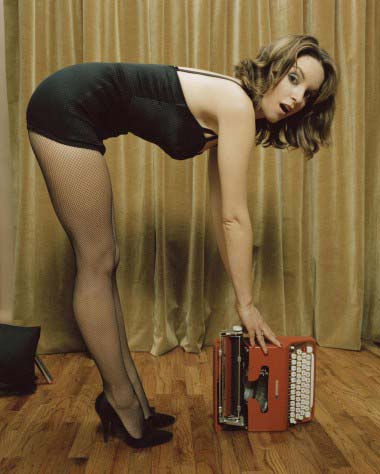 Tina Fey is probably the modern female equivalent of Jerry Seinfeld in the 1990s. She was the first lady to become the head writer on the legendary US comedy show, Saturday Night Live, and now she’s at the helm of the natural successor to Seinfeld and Friends – 30 Rock. She also has a scar. Which is rather unladylike. 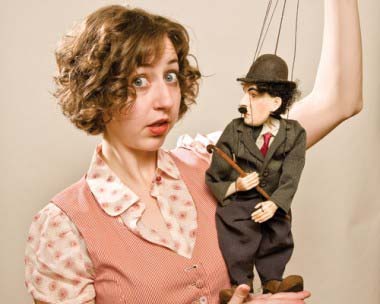 Fans of the deadpan New Zealand music and comedy romp, Flight of the Conchords, will recognise Schaal as the band’s one and only fan. She’s great in that, and she’s pretty nifty at stand up as well. Like Lynch, she can turn her hand to rather more serious roles, as she did in Mad Men and the fashion drama, Ugly Betty. 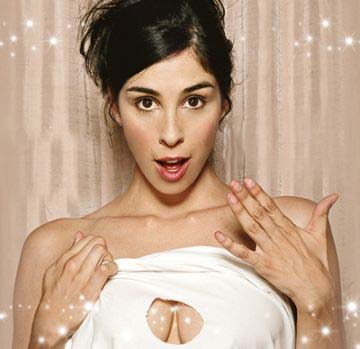 Silverman specialises in edgy comedy delivered innocently, and she might have scored higher on the list had she not infuriated an entire audience at the Hammersmith Apollo a year ago with a very lazy performance. She was a big disappointment that night, we know from experience. But, when it comes to current female stand ups, she takes some beating. Funny, but not particularly easy to like.