Better than Burke? According to us, yes… 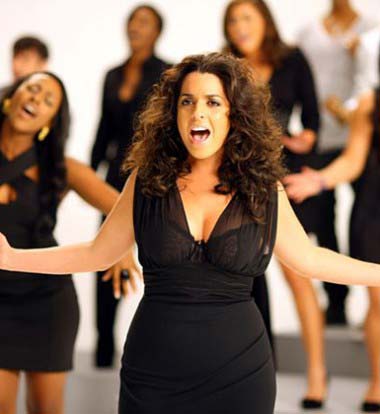 For those of you still hungry for juicy meat, we have been writing odds and ends for the excellent grown up gossip site Hecklerspray. This week we decided to take a serious look at X Factor down the ages, and we realised that EVERY SINGLE YEAR the wrong contestant has won. See who we’d pin the Interestment rosette on, were it our call, here.

For those who like laughing at brilliant stand up comics, don’t forget about the Interestment Comedy Night, which already has a line up of about ten or so very funny comedy types, as well as some wonderful music from a couple of sexy DJ’s.

And elsewhere in the Interestment universe, we can be found on Twitter, Facebook, and you can even watch us on Television – which, by the way, was featured in The Times last weekend.