Some very popular ones didn’t make the cut… 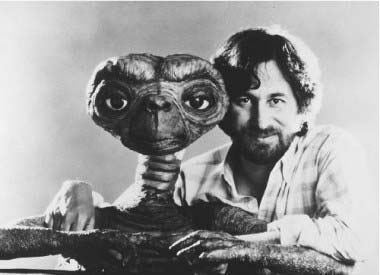 While the actors lounge around in bed with models, or fill in the gaps between takes by embarking on wild drug sprees or talking to dead-eyed maniacs like Tom Cruise about Scientology, the real heroes are the guys behind the scenes, making sure that a movie fits with the amazing vision in their mind’s eye. Namely the directors. The ones who never had the correct quota of gorgeous looks and intense stage presence to make it in front of camera, so instead became visionaries. In many cases, the director’s name can take top billing away from the stars, so it was a merciless task whittling the list down to our favourite four. Some massive heroes didn’t get a look in, including: John Landis, Woody Allen, Martin Scorcese, Spike Lee, Russ Meyer, Sidney Lumet, Steven Spielberg, George Romero, and Stanley Kubrick. In the end, we went with these guys… 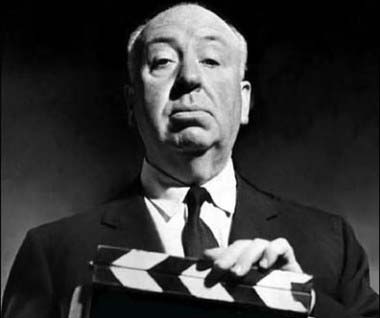 The greatest man ever to come out of Leytonstone, and that includes David Beckham. It’s almost impossible to think of a mediocre Hitchcock film. At his peak – which ran roughly from the mid-1930s to the early 1960s – he churned out classic after classic, including The 39 Steps, Rear Window, Vertigo, North by Northwest, Psycho, The Birds, Rope, Dial M for Murder. The list is absolutely gargantuan. The greatest film maker of all time, even though he looked a bit like the nodding dog from those insurance ads. 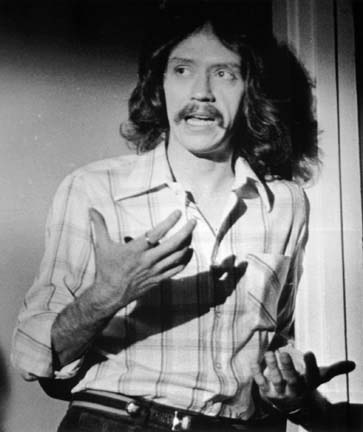 A brilliant horror director, we like John Carpenter for lots of reasons, one of which being that he likes to put “John Carpenter’s…” before the actual title of many of his movies. We like that because directors don’t often get the recognition they deserve. And we like him for classics like Halloween, The Fog, The Thing, Christine, which were some of the creepiest films of the late 70s and early 80s. Plus we like his extravagant use of synthesizers in his films, and the fact that he often cast Kurt Russell – a criminally underrated actor – in the lead roles. He keeps David Cronenberg off the top four. 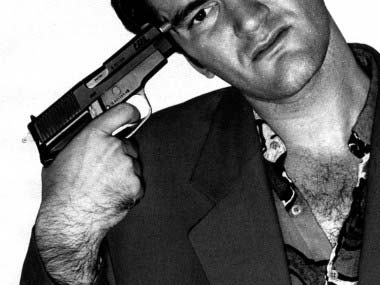 Ever since Reservoir Dogs and Pulp Fiction, Tarantino appears to receive mixed reviews for pretty much all of his releases. This is probably because he set a very high standard early on, and critics being critics, they like to criticise. But it’s often missing the point that his films are never less than entertaining, stylish, and hip. Jackie Brown was fantastically good, Kill Bill looked glorious, and Death Proof – which got a bit of a panning – was a wonderful cap doff to exploitation films. We haven’t seen Inglorious Basterds yet. He keeps the likes of Russ Meyer, George Romero and Spike Lee out of contention. 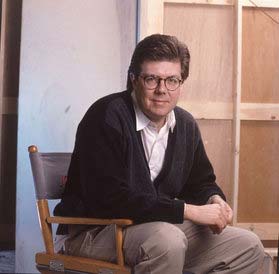 John Hughes has directed just eight films, six of them are: Sixteen Candles, The Breakfast Club, Weird Science, Ferris Beuller’s Day Off, Trains Planes and Automobiles, and Uncle Buck. That is a phenomenal strike rate for amazing movies. All six were essential 1980s viewing. The man introduced the world to Molly Ringwald, John Candy, and the brilliant fictional town of Shermer, Illinois. All the while looking like a man who counts staples to liven up his day. His other two films were She’s Having a Baby and Curly Sue, fact fans. Both appalling.