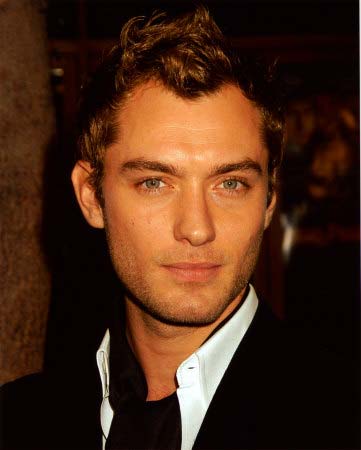 The word oozing down from showbiz desks like slime leaking from a dying monster’s mouth and eyes is that Jude Law has been busily enjoying unprotected sex again – this time with models. In particular, a model called Samantha Burke, who graciously accepted the inside of Law’s underpants whilst he was taking a break from filming Sherlock Holmes, the Guy Ritchie interpretation – which, we presume, will surely feature a whiskey soaked cockney voice over, some right tarts, and a slow motion punch up. In fact, it was probably called Sherlock Faackin’ ‘olmes, you Jaffa before the censors got to it. Anyway, that’s all by the by, the point is that Law’s now put a baby inside this pouting glamour puss, and she wants REVENGE! Or, more specifically, money. Celebrity journalists are pleased to note that the actor has agreed to hurl part of his fortune at the kid, and might even incorporate the thing into his actual family, which already features a small flock of future Peaches Geldofs that he had with Sadie Frost.

In other massive celebrity news, Cheryl Cole left the entire showbusiness world in a stunned silence when she arrived home for work looking a little bit tired, and Lily Allen – the one that sings about the little things in life, somehow mistaking laborious monotony for something remotely profound – made a cock of herself by parading around with silver circles around her eyes. Celebrity journalists have been overheard guffawing over that one, before sniffing up more lines of expensive talc and snogging each other. Just how they roll. 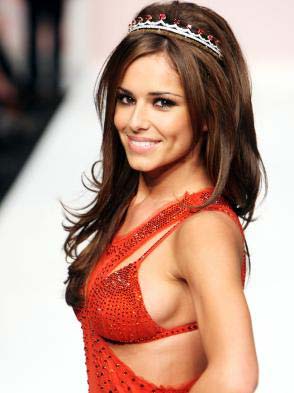