Making excellent music for your steri-eri-erio… 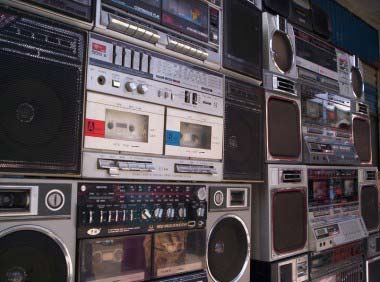 It’s always a complete pleasure to hear from a member of the growing Interestment family, and today it’s the turn of Hip Hop Sam – a wise man, with a fine line in enormous trousers and wonderful records. He had this to say about rap’s beat makers…

Only 2 people are required to make a hip hop record: 1. A rapper – an arrogant, boastful, violent drug dealer, with a love of gold and weaponry, yet blessed with the ability to talk in rhyme. And 2. The producer – a man/woman who makes the beat over which the rapper talks aggressively. To do this a DJ samples a section of someone else’s music, and simply replays it in a repetitive, continuous loop over some drums. Hopefully you’ll end up with a track that sounds like gigantic monster-truck-transformers sensually dogging in a late night car park. Here’s the best four producers, like, ever… 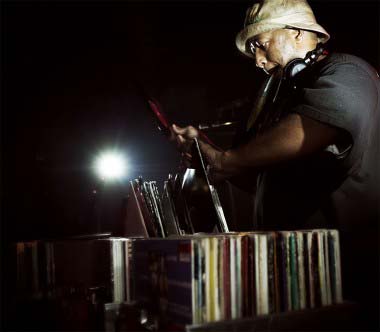 Premier is without a doubt the king of hip hop producers. For the entire 1990s you couldn’t attend a hip hop club night without hearing at least fifty DJ Premier tracks before getting mugged at knifepoint. 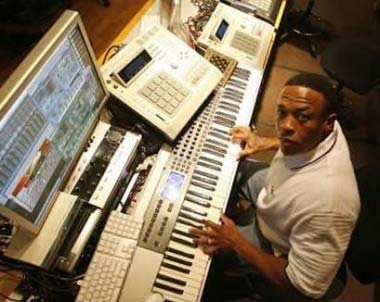 If you’re a fan of smoking the chronic in bouncy cars, squeaky voiced maniacs who are a little bit kerraazy, or big muscular men with their tops off, then you’re probably a fan of Snoop Dogg, Eminem and 50 Cent – all of whom are themselves big fans of Dr Dre for turning them into household names. 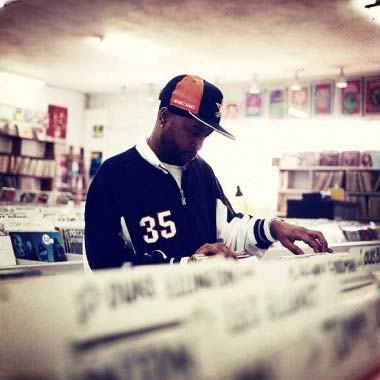 Before James Yancey tragically passed away at the age of 32 from a rare blood disease, he was responsible for classic tracks by Common, The Pharcyde, A Tribe Called Quest, De La Soul, Busta Rhymes and Slum Village. His production style was original, futuristic and completely peerless. Who knows how good he’d be now if he was still alive. RIP Dilla. 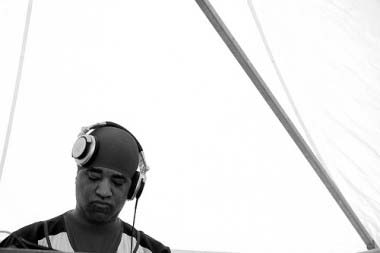 Put “ley” on the end of your first name, and then repeat the first bit. The result – instant cool rap moniker. This works with every name except for Lee. Pioneering producer Marlon Williams did this, and never looked back, going on to make loads of superb tracks for Erik B & Rakim, Biz Markie, Big Daddy Kane, Kool G Rap, Master Ace and LL Cool J.