Some old classics didn’t quite make it… 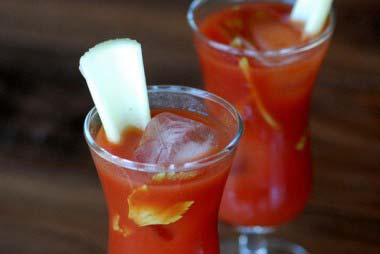 For all the joy of being hopelessly drunk and careering around telling people you love them, there is the downside of the following morning. There’s the small voice in your head convincing you that you probably killed someone or showed your cock/vag to a mob of confused onlookers, you’ve got a headache that won’t quit. If you ever go to work again you’ll probably be shunned then fired, and for what? Six pints of weak brewski and a handful of smokey joes? Is that what your reputation was worth? You’re an idiot. A very handsome, complicated and sexual idiot. Anyway, here at Interestment we like to punch the cold angry fist of self loathing with another fist, a defiant one that believes that all hangovers can actually be cured. Here’s how… 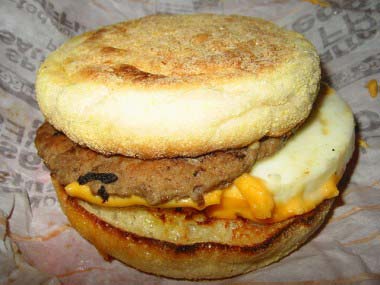 Lots of people argue in favour of a Full English, but they’re wrong – there are too many variables working against it. Make it yourself, and chances are you’ll be puking out of a window whilst peeling apart moist slices of bacon, go to a local greasy spoon, and you’re risking the humiliation of a post-drinking wig-out. No one needs to see a man clumsily attempting to dip a sausage into a fried egg with sweat dripping from his nose. So the only real option is to get into Maccy D’s, grab a muffin with meat and eggs and bright orange cheese on it, then dash to the nearest alleyway to wolf it down like a crack whore. Oh, you dirty bitch. 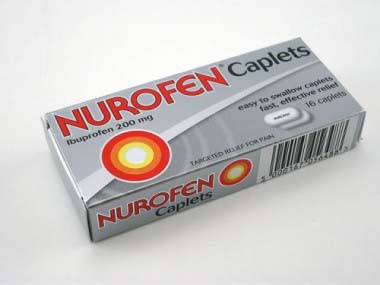 One for the heavy weeknight drinker, otherwise known as an NTC. One part Nurofen to quell the intensity in your head, one part tea to remind you that it’s morning, and one part cigarette to guarantee that you arrive in the office with the smell of smoky stress on your lips. Bosses love that. Ideally, all of these things should be consumed with shaking hands, nervous darting eyes, and a seriously paranoid mind. Hey don’t worry, stop crying – just a few more hours and you can get a couple of pints down you at lunch. 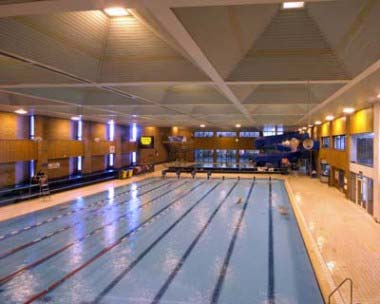 If self-hatred is taking you over, you’ll need to find a quick physical cure so you can spend the rest of the day convincing yourself that shouting “TEQUILA!” and attempting to snog everyone isn’t so bad as long as you do some exercise the following morning. Gym-based exercise can immediately be discounted, as it’s shit, you’ll probably pass out on a running machine, and in some cases you’ll die. So go for a light swim instead. The effects of this are twofold. Firstly, the invigorating initial splash will wake you up, plus a few lengths will allow your body to feel not just alive, but also SUPERPUMPED. For a bit.

Lots of people go on about how brilliant a Bloody Mary is after a big night, blah blah… but unfortunately they’re made with tomato juice. Tomato juice is fucking horrible. So, if you’re after a little dose of alcohol to pep you up – like a recovering heroin addict only with alcohol in place of drugs – make it a nice weak lager, like a Carlsberg or a Becks Vier. You could even splash a little top in there as a sweetener. If you’re A GIRL! Just kidding, boys can do that too. It’s not a sign of being a total pussy.