Father of a married son, husband to a beautiful daughter etc… 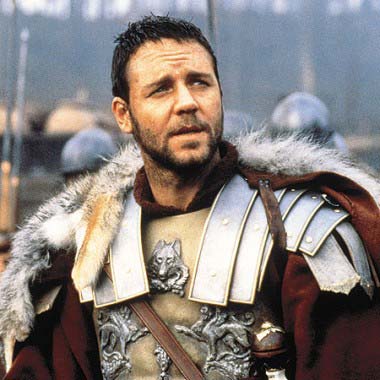 As with so many periods of chaos, the cruel financial winter has sparked a wave of hysterical behaviour from grown men, as they hurtle around firing people and waving money in your face shouting “mine, this is mine, this money… is mine!”. Their regal masks of superiority slipping clean off, replaced by the gurning face of greed, the stone-hearted unemotional blank eyes of nastiness, and the soft, useless penis of middle/upper management. Yet sadly, in this day and age, revenge is considered rather unprofessional, so we are forced to endure the fact that these oiky little toads will probably survive the downturn unscathed, and go on to lead long and happy lives, blissfully unaware that around 94.8 per cent of the people they have met over the years have secretly despised them. It’s a strange, higgledy-piggledy time. Which is why we get kissed on the face by the sweet caress of glee whenever we catch wind of a wonderful bargain. Just this very weekend, friend of the site Al stumbled across a fantastic revenge film in his local Save the Cats – or something. “One of my all time favourite films is Gladiator,” he told us, attempting a Russell Crowe voice, “so when I saw it on the DVD shelf, I lurched forward and grabbed it, I was over the moon!” As anyone would be, Al, it’s a gripping movie, make no mistake about that. So come on, how much for this sword-sandals-and-a-tiger romp? “50p”