The second best around… 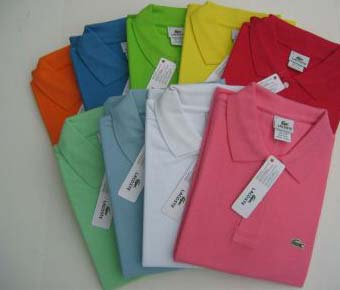 It’s only when you find yourself in a proverb situation that you realise just how true these weird little nuggets are. Hence why you won’t see any cooks shaking their heads in disagreement should you declare that too many of them would spoil a broth – they’ve been there, six or seven crowded around one stove, a tiny kitchen, all trying to take control of a soup. They ruined it. They know they did. And it’s also why we no longer stare into horses mouths. Another such proverb situation has arisen thanks to the cruel financial downturn, which has turned former choosers into lowly beggars – meaning that we have all had to make do with what we can get. Once high-flying businessmen are having to endure the bitter pill of economy sausages where once they had fillet steaks, young go-getters have been forced to replace expensive bags of narcotics with weak lagers that were on offer. These are strange, transitional times. Which is why we go bonkers whenever we catch wind of a wonderful bargain. Just this weekend, friend of the site Roberto enjoyed a successful second hand shopping spree, even though he had to make do with his second choice. “I’m normally a Fred Perry man when it comes to polo shirts, but this shop was selling Lacoste ones, so I bought about four,” he told us, whilst simultaneously sporting one of the wonderful tops, “I guess beggars can’t be choosers.” You took the words right out of our mouths, Robbie! So, come on, how much for these still-excellent items of loveliness? “A fiver each!”