Some intriguing facts about The Ashes 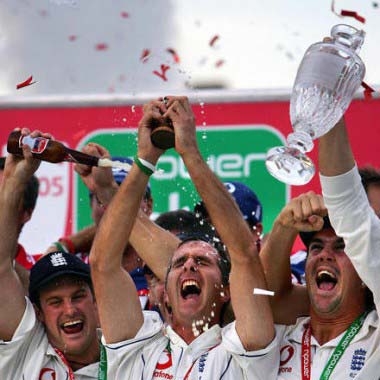 As ever it’s with warm smothering arms that we joyfully welcome Rory, one of our most prolific and excellent writers, to the Interestment fold. Today, he thought he’d share some interesting cricket knowledge with us. He had this to say…

Here’s a little fact to get you revved up for the second test: England haven’t beaten Australia at Lord’s since 1934. Ahhh, that took the wind of your sails didn’t it? At least, it would have done if England’s limp and flaccid display in the first test hadn’t already left your sails sagging like an aged orang-utan’s breasts. Anyway, that’s probably enough of the laboured metaphors for now. The point is, England will have to play very well (and Australia very badly) to stand any chance of winning at Lord’s. To distract you from this inevitable defeat, we’ve knocked up a list of Ashes facts and trivia…

– Having met 311 times, Australia have amassed 126 victories, whereas England have won only 97. There have been 88 draws. 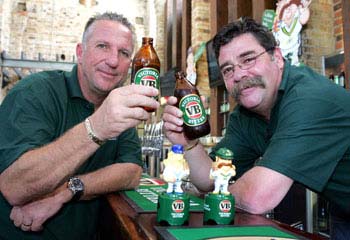 – In 1989, the human broom, David Boon, drank a staggering 52 cans of lager on the flight over from Oz, shattering the previous record of 45 set by Rod Marsh. The keg on legs went on to become the face of Australian beer VB.

– The lowest score in an Ashes test was not, repeat NOT, scored by England. That dubious honour goes to the 1902 Aussie team who were skittled out for just 36 in the Edgbaston Test.

– The biggest and smallest cricketers to appear in Ashes series were Australia’s Warwick Big Ship Armstrong (6ft 3in and 21 stone) and England’s Alfred Titch Freeman who stood at a mighty 5ft 2in. 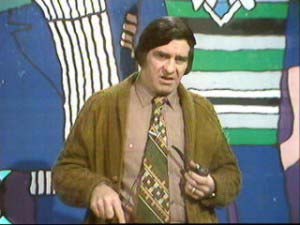 – In 1961, at Hedingley, Fred Trueman (pictured) levelled the series by taking an astonishing six wickets for five runs on the way to dismissing the Aussies for 120. All this despite having spent the night sleeping in his car outside the ground having been kicked out of his house after a row with his wife.

– Regardless of the winner of the series, the Ashes urn always remains in the Lord’s Museum. If it had been allowed to travel home with the winning side, it would have travelled 220,689 miles by now, almost enough to see it to the moon.