No not that kind of window, the Transfer Window… 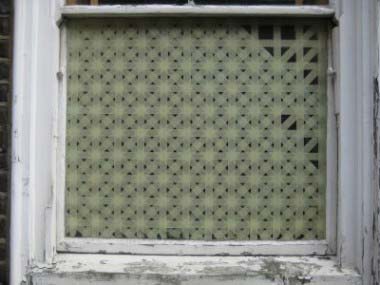 It’s with the usual shot of tequila and morning-after pill that we welcome Eliot this glorious Monday morning. He’s a great writer, here to continue his fantastic Transfer Window series… 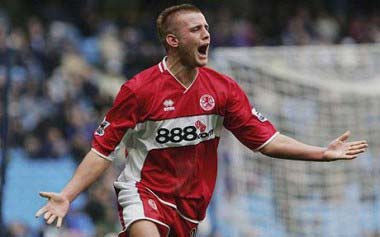 Midfield is the area the Latics will have to strengthen this summer. However, the somewhat suprising emergence of Lee Cattermole as a driving force behind England U21s, should provide new boss Roberto Martinez with a huge boost ahead of the new season.

Michael Brown still sees the shin as an attractive alternative to the ball, so one can’t quite see him fitting into silky, sexy Roberto Martinez’s plans. Daniel de Ridder and Olivier Kapo tend to follow Steve Bruce around, and there will be no tears shed if they pitch up at Sunderland. Mario Melchiot is past his sell-by-date whilst Richard Kingson has done little to undo the stereotypes surrounding African goalkeepers.

Lower league managers. Promoting a boss from the lower divisions does occasionally work and the words David and Moyes will no doubt be used by Dave Whelan to justify the appointment. He won’t mention any of the following; Peter Taylor, Paul Sturrock, Paul Ince or Micky Adams. 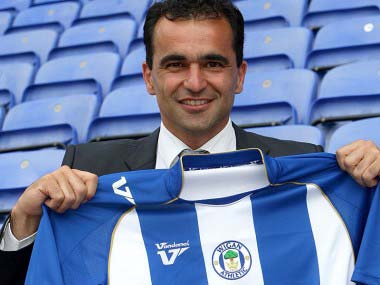 Having lost Palacios, Heskey, Zaki and now Valencia, Roberto Martinez‘s job may not be as simple as first appears. Wigan are almost accepted now as a mid-table Premier league team, as for example Charlton were a few years back. The departure of Curbs induced a dangerous spiral. Wigan have to be wary – Premier League security is tough to earn, but so easy to lose.