No, mate, not that kind of window etc… 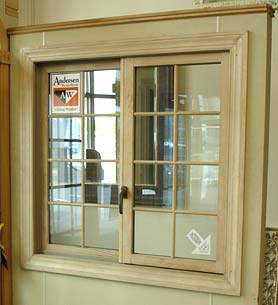 It’s with the usual tiny espresso and gentlemanly cigarette that we bid a fine good morning to Eliot, a fine writer, here to continue his excellent Transfer Window series. Today, the people of West Ham… 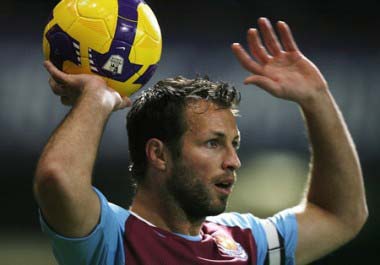 A question that massively hinges upon whom they sell. A right back will be required however, as Lucas Neill has, suprisingly given the circumstances in which he joined the club, failed to notch up his testimonial.

Luis Boa Morte, another one of Curbs’ iffy January-desperation signings, continues to get stick from West Ham fans, and not just because of his skin colour either. The fact that Nigel Quashie is still a Premier League footballer, despite suffering four Premier League relegations, remains one for Miss Marple to solve.

Ownership. Currently 70% owned by an Icelandic bank Straumur; that this is not considered odd shows how nuts the Premier League is. 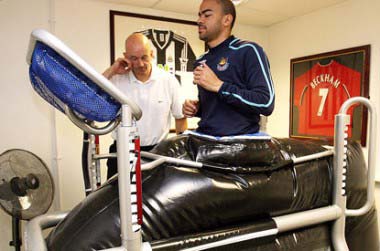 Kieron Dyer astonishingly turns 31 this season, having clocked up thirteen years as a professional footballer, yet still to make 300 appearances. He is certainly no longer a hot young prospect, nor will he ever regain the lightning accelaration that was once his trademark. Yet an adroit football brain could see Dyer reinvent himself in the ‘Sheringham’ type role; an eye for the killer pass, quick feet in a tight space and an ability to arrive late into the box are all useful attriibutes of a fit, if terminally knackered, Kieron Dyer.